Roma look like they could potentially lose one of the clubs biggest stars as the transfer window comes to a close with just a few weeks left. Chelsea has come in for a double swoop of two Roma stars as Antonio Conte’s side prepare a 77 Million deal for Edin Dzeko and Emerson. As he tries to solve their issues bringing in Dzeko to serve back up to a misfiring Morata with Emerson to fill Chelsea’s left back problems. Dzeko ripped Chelsea apart twice this season in the champions league scoring twice at Stamford bridge. Dzeko scored 39 goals last season breaking several Roma records in his 2 and a half years in Rome he has scored 63 goals which ranks in the top 20 all time for the club. It would be a big blow this deal  comes off its uncertain whether it will happen but according to reports personal terms have been agreed for both players. Emerson leaving is something we can live with he isn’t getting into the team so Emerson leaving would be something Roma could deal with. Its also been said that Edin is happy in Rome and wants to stay according to his agent but then again it could just be a ploy to convince Chelsea to make the deal happen. However if you look at this deal from a complete business perspective this actually makes sense for both parties.

First of all Edin Dzeko his 31 Years old and his tireless legs have slightly shown lately he just isn’t at the fitness he once was. Edin Dzeko scored 10 goals in the opening few months of the season and everything was looking excellent it had appeared he hadn’t lost a step from the season prior. However since his Man of the Match performance at Stamford Bridge in October he has only found the back of the net twice he is just as miss firing as Morata at the moment. Just two goals since October he isn’t scoring the goals anyways and as games go on he continues to play well but his finishing has been poor this season. So were talking about a 31 year old despite having 12 goals this season isn’t the height he was last season when he won the golden boot in Italy. I don’t want him to leave and am a big fan of the Bosnian  but from the outset this deal does make sense in some ways. In the double swoop deal Dzeko’s fee would be close to 60 million which even in this market is a lot of cash for a player probably past his prime he would certainly be missed. But a offer like that Roma could come out of that as winners as Roma start to rebuild it will be hard to do if there best player is a 31 year old striker who doesn’t seem to have the consistency to do what he did last season. Roma have to Sell soon to balance the books regarding to the rules of financial Fair play relegations which means one of their stars will have to be sold in the summer. If Roma sell Dzeko and Emerson it should balance the books meaning Roma may be able to hold on to their stars such as Nainggolan and Alisson.

The Next issue is how will Roma manage without Dzeko who will play upfront. With the window closing they wouldn’t be able to find a replacement in this window. I believe Roma can still get into that Top 4 without Dzeko if Dzeko goes. Roma’s Record signing Patrik Schick can move into that spot  just one goal this season but if he was starting games on a regular basis goals would come he is a capable of scoring he is young and is quick and very talented he can do the job. He is just 21-Years old the potential he has is endless he can lead the Roma line for years to come. Dzeko isn’t scoring very much right now you give Schick the time to learn and get some more games under his belt he will find the back of the net. the team also has Nainggolan, Pellegrini ,El Shaarawy, Perotti and many more top quality players if Dzeko isn’t scoring the goals others can step in without Dzeko Roma  will deal with some difficulties but given the money and Schick’s incredible ability Roma can show what they can do and most importantly they wont have to sell this summer. If this is the last time Edin Dzeko plays for my club I want to personally say Its been an absolute pleasure having you wear the Roma colors I wish you the very best in the future I will never forget your historic season If this is good bye all the best to my friend Roma will always love you… 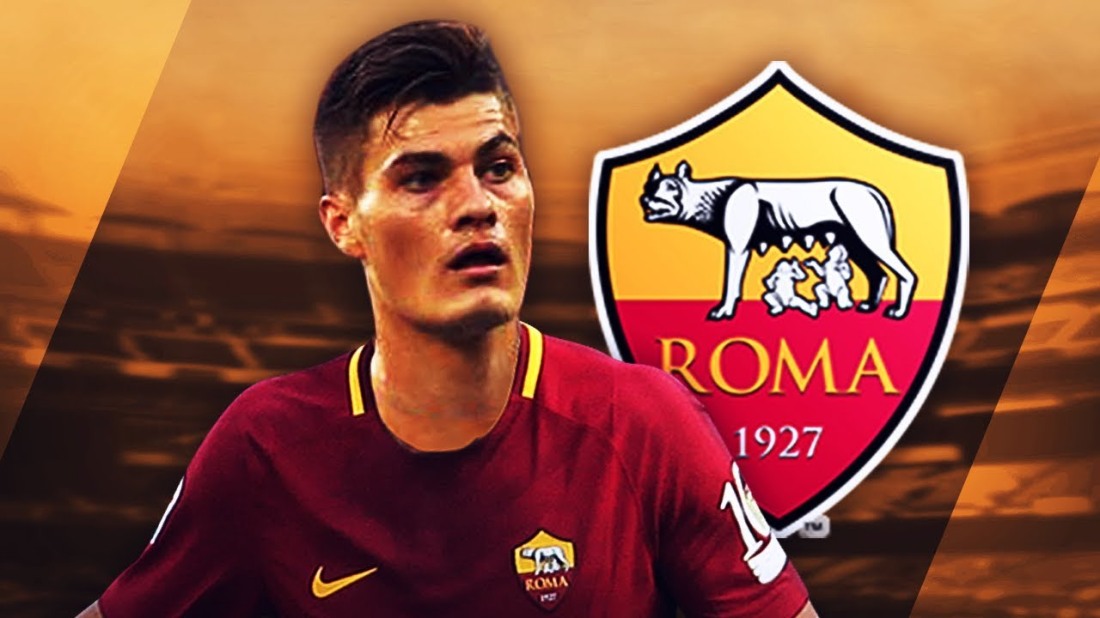