1. Germany: Winners
This group is being called by many as the group of death make no mistake all four of these teams have the ability to get through this group. But to me personally the team that will win this group is a abundantly clear. The defending Champions Germany who have only gotten stronger over the last 4 years. Last Time Around in Brazil they had a very veteran fueled Squad with young Talent this Germany team is a younger version of the team that beat Argentina and Brazil 4 summers ago. Germany’s under-21s won the European championships Last Summer proving how good the Germany football system is. This is still the best team in the world in my opinion you go from Back to Front much like Brazil non-stop quality. Let’s start with the obvious one when fit Manuel Neuer is the best goalkeeper in the world his ability is second To None he has cat-like reflexes this will make it incredibly difficult to score on him. A strong defense with the likes of Matt Hummels Antonio Rudiger mustafi Jerome Boateng as well as many more I could literally run down the list. So with that in front of Neuer and nor himself it’s going to be incredibly difficult for Germany to let goals in this will be one of the keys to success. To go to the Midfield equally strong Sami Khedira Julian Draxler Toni Kroos . But the most vital part of this Midfield and my opinion is Mesut Ozil he will pull all the strings for Germany the attack that he can create in the central Midfield is going to be lethal. They’re Striker options aren’t the best but they still are pure quality with Mario Gotze Marco Reus Thomas Muller who has an excellent goal scoring record in this tournament and coming in on the wing Leroy Sane who’s a young kid who is just done wonders for Man City both at facilitating and scoring himself. You put all this together you have a team that can win the World Cup again. In their last three or four International tournaments they’ve made at least the semi-final. Germany is all about business when the pressure is on this group is Theirs to lose they will win this group and could arguably win the tournament.

2. Mexico Runners up
To be honest it’s pretty open between the next three. I’m torn between Sweden and Mexico to join Germany coming out of the group. Part of me wants to pick Sweden because I think it can happen but I cannot do it. This Mexico team is just too fluid with the way they play they’ve had some bad moments highlighting that losing 7-1 in the Copa America in the quarterfinals but I’m going to disregard that because this is a team that is physically and mentally strong. Unlike teams in the past this will not be led by Chicharito he’s the leader of this team but I don’t think he should be the number one option. He is not at the level he has been over past tournaments I still think he made an impact this year but not to the level he’s capable of. That guy in this tournament needs to be HiIrving Lozano. He has been unbelievable for PSV he is the young gun that the Mexico side need and I think that he is going to be key to their attack with Chicharito right next to him the two of them can be a lethal force in Russia. You also have Carlos Vela in the Midfield along with Jonathan De Santos and his brother Giovanni. It’s not the strongest Midfield unit in the world but it should be enough to give them the appropriate amount of points to get through. Their defense I don’t really rate that highly and their goalkeeper I think is massively overrated so in order for Mexico to get through they need to score goals if that does not happen Sweden will go through but given what they have coming forward I don’t think they will have a problem scoring goals so I see Mexico going through in second. 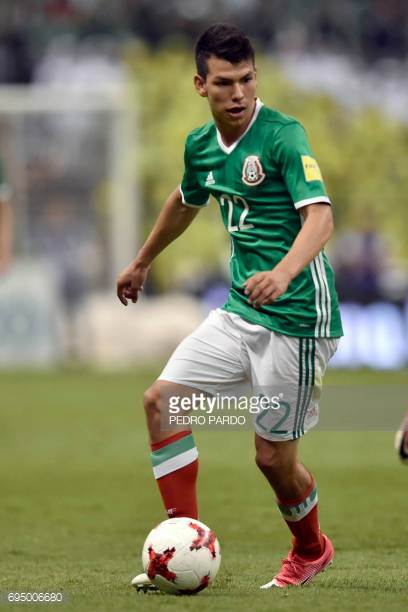 3. Sweden
Unlike past Swedish teams this will be their first tournament without their big man Zlatan Ibrahimovic the big man did not participate in qualifying and retired before this tournament therefore he is unlikely to be picked by the Swedish manager. However that may not be a problem. Because this Sweden team has Emil Forsberg the RB Leipzig midfielder has been a gift to the Bundesliga he has been one of their top players over the last two seasons an excellent player who can deliver on the biggest stage. However much like it will be for South Korea I believe the tournament will lay a hundred percent on his back he needs to be at his peak in this group for them to advance they have other good players but him as the leader needs to deliver a World Cup great performance for them to go through. He was a massive part on Sweden and beating Italy in the Play-Off final to get to the World Cup. If they play together and they build how they play around Forsberg he scores goals and gets good service Sweden could go through but I believe that’s a little bit of wishful thinking he’s a great player but is he really enough propel Sweden to The Knockout stage. I’m not so sure 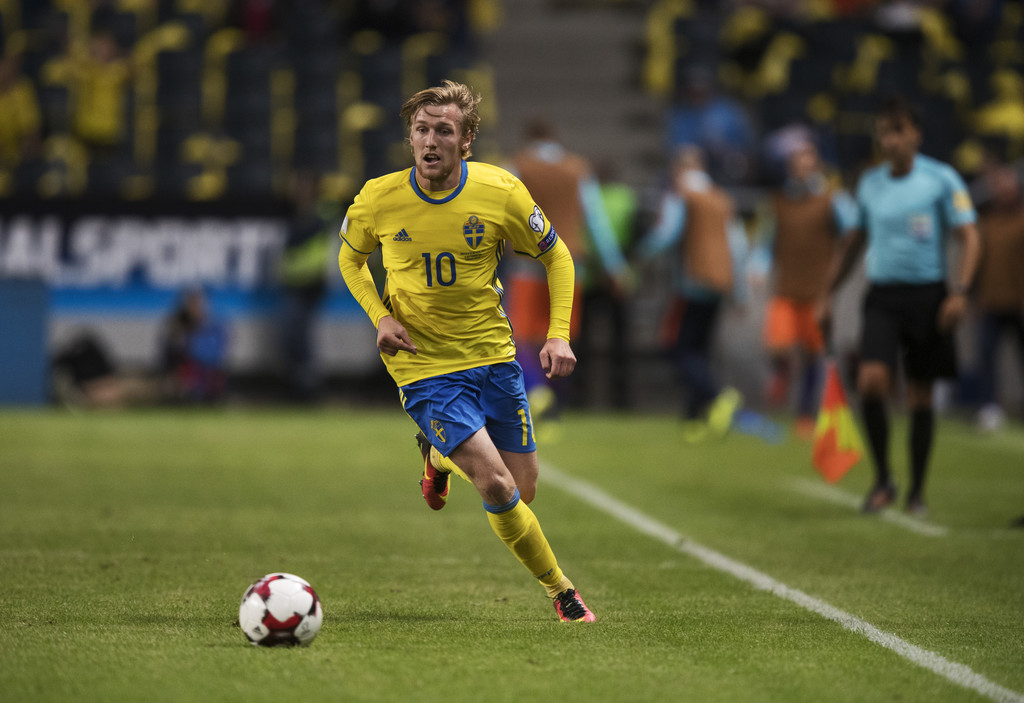 4.South Korea
Much like for Sweden we have another team that could possibly get out of this group as well which is why the order this group is particularly difficult to figure out. In fact very much like Sweden their entire team is going to be on the shoulders of one man. For South Korea man will be Tottenham midfielder Son Heung Min since he has stepped foot in English football he has been a tremendous player one of the best players on Spurs as well as the league. If he can carry his Premier league form into the World Cup on the biggest stage he could maybe defy odds and logic and qualify for The Knockout rounds. But much like Sweden a lot of things need to be aligned for him to be able to do that he needs service and he needs to deliver it as well. And all honesty the rest of this team isn’t great which is why it will solely rest on his shoulders. To be honest for me this has become if I think he is better than Emil Forsberg of Sweden I personally think Forsberg is a more of a complete player who can affect his national team in a little bit more ways then son can. Because of that I am going to say at South Korea unfortunately finished bottom it’s hard on anyone of this group because all four teams are quality.