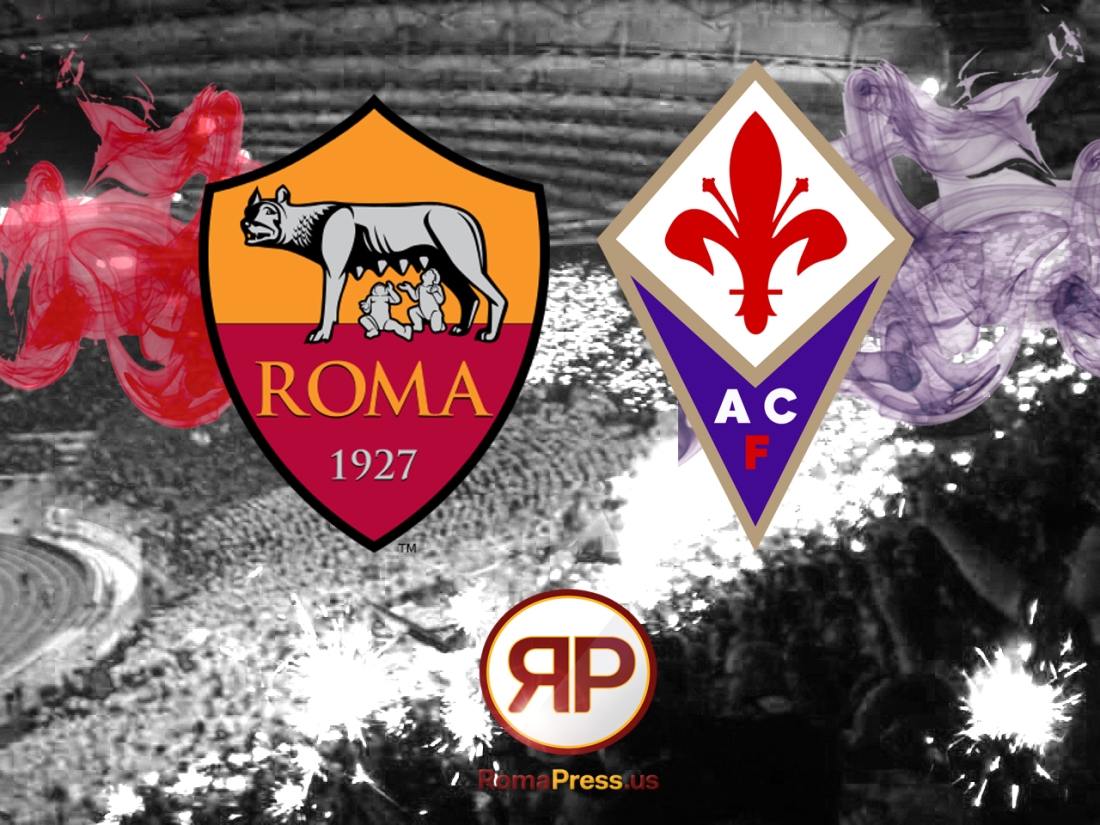 Coming off a disappointing and controversial loss to Barcelona at the Camp Nou in the Champions League quarter-finals on Wednesday night. Roma are ready to put that behind them. Roma return to League action this Saturday night as they play host to Fiorentina. Roma are looking for a season sweep of the side from Florence who they beat earlier in this season away from home in a 4-2 Thriller. With the Champions League places only intensifying over the last few weeks points are essential with only three points separating Roma from Inter Milan and Lazio.

Despite dropped points last week against Bologna Roma remain in excellent form being unbeaten since the end of February. Roma have a chance here to continue their good track record against Fiorentina having won 4 of 5 against them. The last time these two teams met Fiorentina really made them work for the three points I expect that to be the same because that they are not pushovers there are very good mid-table side. Roma are not fully fit at the moment with Cengiz Under still expected to be out and Radja Nainggolan is questionable for the game but I believe he will be available. Without under in the team I expect Edin Dzeko Stephan El Shaarawy and Gerson to start up front. Gerson had his coming out party last time these teams played scoring his first pair of goals for Roma. This will be a very speed oriented group that could cause big problems for the Fiorentina defense. In the Midfield we could see a similar Trio that we saw in Barcelona on Wednesday. I think Roma captain Daniele De Rossi get the day off as Radja Nainggolan fills in for him coming off injury with Lorenzo Pellegrini and Kevin Strootman on each side. In the Roman defense I think it’s likely they will go back to the regular starting defense that they have used the majority of the season. Alison Becker will be crucial in this game the Roma goalkeeper has been one of the standout stars during this year’s campaign if he plays at his highest level it will make it difficult for Fiorentina to pull off an upset. The key player for Roma in this game for me is Gerson the young Brazilian had an absolute Field Day against this defense last time these two teams played against each other I think if he’s able to start he can do some serious damage on the wing his speed and athletic ability can cause big issues especially if he gets space to operate. Roma haven’t been that great at the Stadio Olimpico this season but they have won four of five games and they understand the significance of points with the massive match against the Lazio next week which could determine everything. Roma are definitely be more talented team with the better skilled players I think I Roma will play in attack mode pushing the ball using they’re left back and right back to run the panels to create opportunities for their Striker this could give Fiorentina massive issues due to their defense inability to keep up with the speed and athleticism of the Roma lineup. Eusebio di Francesco and Aroma will have a plan in mind and executed it they are playing with a chip on their shoulder given the frustration of being denied to penalties against Barcelona they will come out really aggressive I believe they won’t back down to anything this is why it could be very difficult to stop them.

The team from Florence have been one of the most inconsistent teams this season they are hot and cold. Some games they show up put in a really great performance and in others they get outplayed by the bottom teams in the league. Inconsistency is their biggest problem but their team has the ability to compete with Roma the Romans are obviously the more talented team with better players but Fiorentina has enough depth in their squad to make something happen. To me when they are on and playing well they are one of the best mid-table teams in Italian football. Fortunately for Fiorentina they are playing their best football of the season. They have won five straight games After a not so Run of form. Bay are right where they need to be going into a game like this. Fiorentina can’t match up man for man with Roma so I believe for them it’s going to come down to taking advantage of mistakes. The key player for Fiorentina and this contest I believe will be Giovanni Simeone who is the son Atletico Madrid manager Diego Simeone. he’s scored against Roma last time out and has the ability to find the back of the net again. The track record against Roma isn’t good so they’ll have to be at their best and Simeone will be a large part of that. 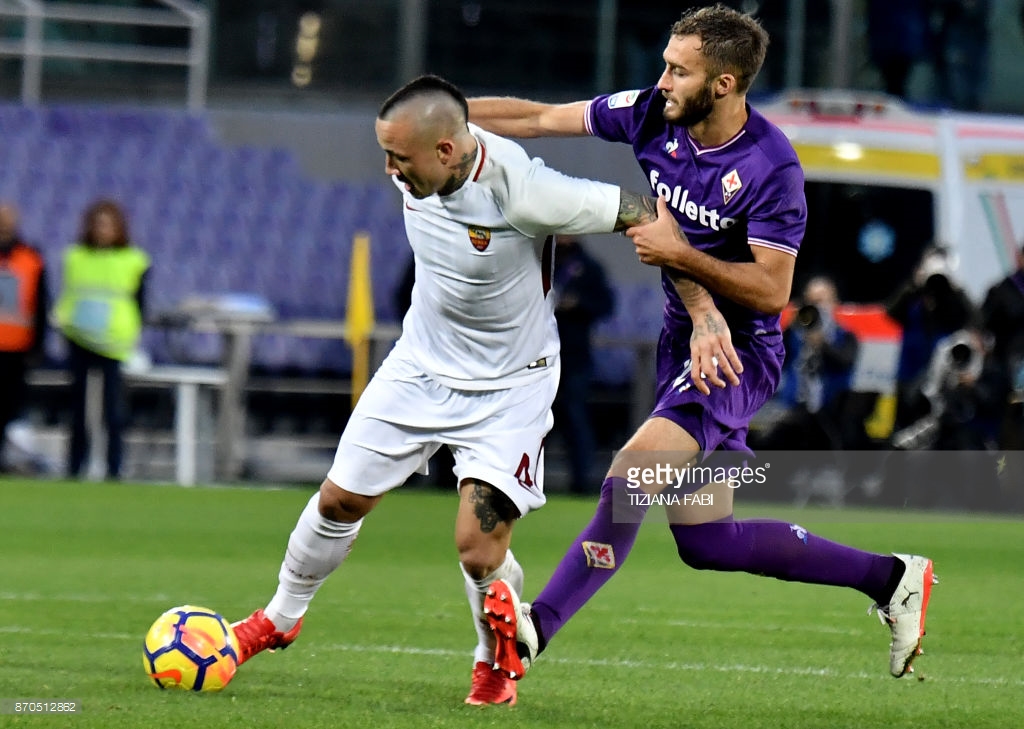 This is a massive almost must-win for both teams who are fighting for different things. Roma’s dropped points last week allowing Inter Milan and Lazio to gain on their lead for third place which is very important because it is the final automatic Champions League spot available. Roma have a one point and two point lead in front of the two teams. A win here could create separation or at the very least maintain their spot in third. Meanwhile Fiorentina who many could say let themselves down a little bit this season are still in play for 6th which would be a spot in the Europa League. They are four points behind AC Milan who are on 6th a loss ton Roma here could end the possibility of getting into Europe. Roma will be favorites in this but Fiorentina are very capable of getting some wins against some of the bigger teams. There are 13 points separating these two teams Roma have the much better team and players to their disposal despite injuries to some of their key guys. However with that being said teams have gotten results at the Stadio Olimpico if Fiorentina  are at their best they at least have a chance of doing the same. To me this comes down to one thing and this is the biggest reason I feel Fiorentina won’t pull off the upset Roma have won four of five games against Fiorentina and the one they lost was due to a controversial offside decision. However my biggest concern about Fiorentina is there inconsistency they’re playing really well right now but they can tank at any moment staying consistent is important for them to get a result here I just don’t see it happening as good as Fiorentina have been. Fiorentina will make it tough but in the end I don’t believe they have enough to beat a angry Roma.