It’s been a very long road for the Mexico national team they seem to always have the talent but fails to execute in the biggest moments on the biggest stage in the World Cup. Mexico has done well in the Gold Cup may have done well in the Copa America but in the world cup I’m not sure what happens maybe it’s overconfidence maybe it’s the lack of cutting edge but they fail to execute their goals despite being one of the most talented teams in South America. For the last six World Cups Mexico has failed to get to game 5 they always come out of the group and get eliminated in exactly the same point every single time. This Mexico side is looking to avoid that is very similar round of 16 elimination it’s easier said than done as good as Mexico are on paper they need to tap into their potential after fulfill it to see a different result in this world cup. This is the most talented Mexico team we seen in quite some time the narrative used to be that the US and Mexico in terms of ability the gap was rather small. That is just not the case anymore the gap between Mexico and the US is as large as I think it’s ever been. Well this is not about the US but they are heads and tails above their rivals Mexico has been able to qualify for the World Cup something their neighbors were unable to do. Getting there is one thing having success there and then breaking the streak of six straight round of 16 losses is easier said than done. If this Mexico team wants to go far in this tournament they need to stay grounded and take it one thing at a time. Overconfidence could kill off any chance of them doing that. 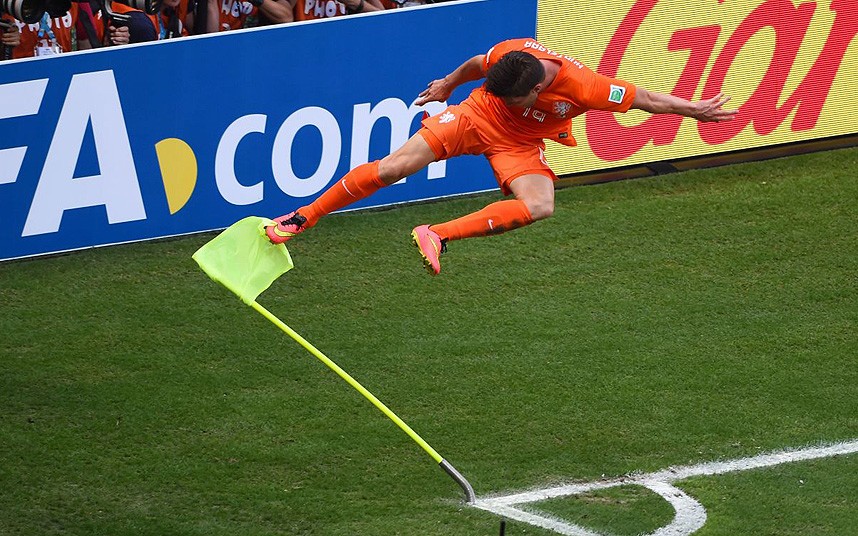 Qualifying for the World Cup is something Mexico had little to no trouble with in the concacaf region they breathe through it with no difficulty. It is in my estimation the weakest region for qualification in the world if you’re a good team you just show up and walk through it. I’m not necessarily saying that you need to have that attitude but the teams in that region are not threatening period outside of Mexico Costa Rica is probably the second best team from their qualifying group. They finished top of the group with 21 points Five Points above 2nd Place Costa Rica and they did all this without having a top-five scorer during the qualifying stage of this World Cup. They clinched their 16th tournament and through this entire process they only lost one game against Honduras on the last match of qualifying. Make no mistake this team does have star power and Leadership throughout it however it’s going to come down to how they play against weaker opposition they can’t go into games thinking they’re better than teams are playing that is a quick way to get a early exit from this tournament. Mexico manager Juan Carlos Osorio is simply known as a tikermen he makes adjustments practically on a daily basis there’s nothing wrong with making adjustments but when I mean making adjustments I mean making a adjudgments. In 41 consecutive games he hasn’t had the same lineup which can be dangerous but also brilliant depending on how you look at this. Mexico very much would like to avoid that far too familiar round of 16 elimination. The confidence of the team can be dangerous because during the 2014 World Cup it was theirs to lose they had the Netherlands on their heels backs against the wall and they allowed the Dutch side to score twice late in the game to win It. All this started in 1994 in the USA  Mexico lost to little Bulgaria on penalties. Mexico follow that up in 98 losing to Germany then losing to the United States in 2002 losing to Argentina in 2006 then losing against Argentina again in 2010 and four years ago against the Netherlands in 2014. Their resume in World Cups isn’t very good in their 15 World Cups prior to this one they’ve been knocked out in the group stage 7 times. The farthest thye have gone in the world cup is the quarterfinals in 1970 and 1986 on both occasions they hosted the tournament and since 94 they have been knocked out in the round of 16 every single time. given the history of this team given the talent of this team has had it is in my estimation the most underperforming national team we have seen in the last 20-30 years. Mexico has the chance during this tournament to erase all that. Going into this tournament before a ball was kicked the expectations was kind of the same being grouped in the same group as Germany as well as Sweden and South Korea it was the opinion of most that they would finish runners-up to Germany which would likely mean another elimination from the round of 16 as Brazil would be there likely opponents in that round.

Despite all that when their group kicked off in Russia against defending Champions Germany Something Beautiful happened. Mexico is nowhere near as deep as Germany is although is Mexican team has some really good players  with Chucky Lozano Chicharito Hernandez and Carlos Vela they have some stars in their squad what are nowhere near as depth and experienced as the 2014 World Cup champions Germany who have many players that would be considered among the world’s best. Something truly remarkable took place against Germany. Mexico looked incredible going forward and did a great job in the Midfield in the process they were able to break down Germany frequently the German defense was left exposed at the back very frequently this is something that Mexico took advantage of. Mexico where the better team from start to finish and when an opportunity arose they punished the world champions. Chicharito launched a free break as they hit Germany on the counter attack. When Chucky Lozano received the ball on the break he broke through Germany finding the back of the net to give Mexico the lead and the eventual game winner. As Mexico ended up getting an historic World Cup win as they stopped defending world champions Germany one of the favorites to win the entire tournament. They caught Germany on an off day and took full advantage it’s something sort of uncharacteristic of this Mexico team Germany will not have many day like the one they had against Mexico. This historic Victory gives them a chance of a potential round of 16 matchups against either Serbia or Switzerland instead of Brazil teams that they are far superior of. Here is where the trouble kicks in the entire nation of Mexico celebrated this to the fullest the concern whether or not they will approach South Korea and Sweden as if they are inferior teams. Mexico must stay grounded and stay focused on the job ahead because it would not be uncharacteristic of this Mexico team to get a win like this and then lose their next two games they need to stay focused. they have a chance to win this group now which would improve their chances qualifying past the Round16 for the first time since 1986 they need to keep their foot on the gas and maybe just maybe a quarter finals appearance is not out of the question. 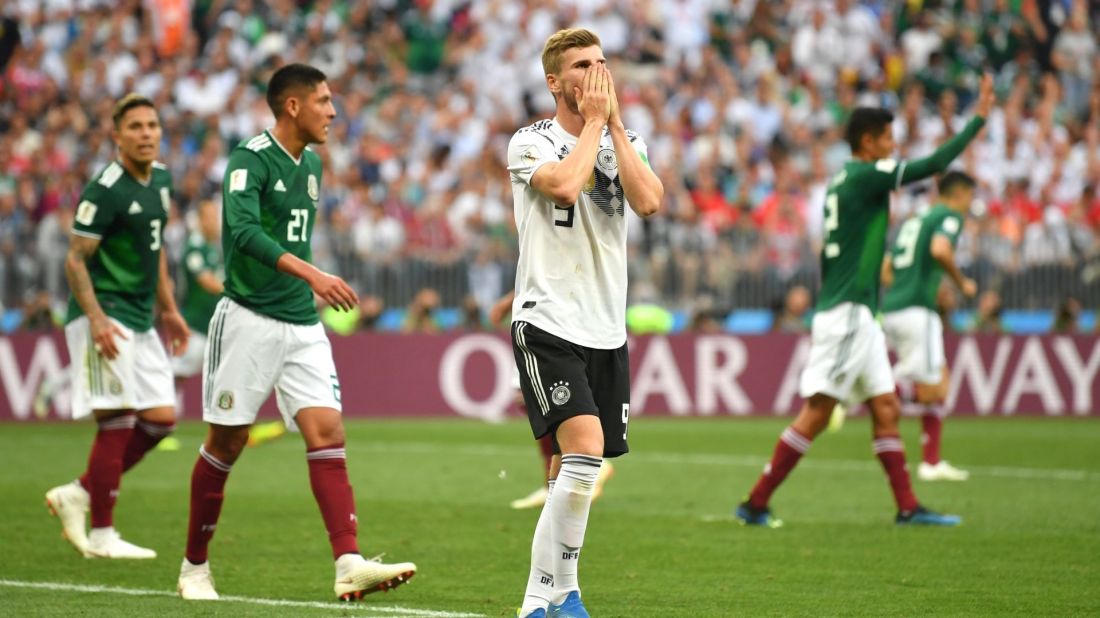