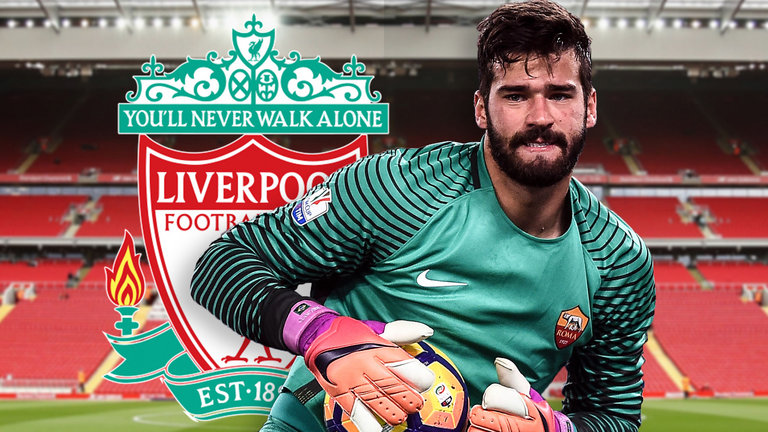 Roma sporting director and President James Pallotta have made a lot of great business this summer. The Champions League semi finalists have made 10 signings this summer to strengthen the team. Incredible young Talent with the likes of Justin kluivert and Anton Coric Roma have also signed a potential Superstar in Bryan Cristante with experienced players such as Javier Pastore and Marcano. As well as several more players who have made the move to stadio olimpico who will make this team even stronger going into next season and the years to come as Roma have already an incredibly strong team. Sadly Roma decisions to sell radja nainggolan Bruno Peres who just made a move to Inter and San Paulo. Roma have done everything this summer to put themselves in position to close the gap between them and Juventus who signed Cristiano Ronaldo. Over the last several weeks and months it has been speculated that Roma’s goalkeeper Alisson Becker would be leaving the stadio olimpico upon his return from the World Cup. There’s been a lot of speculations for where he would go since the start of summer with Real Madrid Chelsea and Liverpool viewed as his potential suitors. From the very beginning of all of this Roma was going to Force whoever came in for Alisson to break the goalkeeper transfer record to avoid a similar situation that occurred last season when Roma sold Mohamed Salah to Liverpool for 39 million which ended up being a 50 million deal which generally is a lot of money but given the fact that Salah scored 42 goals last season it ended up being an incredible bargain for Liverpool. Roma was going to do everything in their power to avoid that. Despite interest from Real Madrid and Chelsea Liverpool were more desperate and jumped ahead in this race due to their goalkeeping Horrors in the Champions League final in May. There had been a lot of false reports about potential bid that were being made to Roma early in the summer. Earlier this week Roma received a bid from Liverpool right on schedule with Chelsea also attempting to hijack the potential move to Liverpool after seeing their goalkeeper Courtois leave for Real Madrid. An original bid of 62 million was submitted by Liverpool yesterday that was evidently rejected by the Italians. Liverpool did not give up on the deal though as they came back with a second bid of 67 million as the deal was ultimately agreed by Roma. As Alisson agrees on a 5-year deal he will earn $100,000 a week as he makes his move to anfield. The 67 million that has been paid to Roma breaks the transfer record for a goalkeeper passing Gigi Buffon’s 50 million deal from Parma to Juventus in 2001. Alisson flew to England this morning and will complete his big money move to Liverpool pending a Medical. Alisson was brought to Roma 2 years ago from Brazil for a measly 6 million as Roma make an extraordinary profit over such a short time. Alisson Becker made 64 appearances in two years with Roma he replaced Szczęsny this season to become one of the hottest goalkeeping prospects in the world he was second in the league and clean sheets and led Roma to the Champions League semi-final. The 25 year-old has thanked Roma fans for all his support as he looks forward to this new adventure. This will without a doubt avoid a potential bargain from Liverpool as Roma got as much as they could out of this deal. Roma will waste no time as they have already made advancements to replace him the Romans to sign either AC Milan’s 19 year old goalkeeper donnarumma or psg’s stopperAlphonse Areola who remains the favorite to replace Alisson at the stadio olimpico in addition to a goalkeeper Roma plants use some of the money to try to lure away suso from AC Milan from Rome was perspective there’s no need to panic as Monchi and James pallotta continue their plan to make this team a force next season.

Alisson Becker was mutually unknown when he was brought to Roma two seasons ago. Alisson Becker was signed for 6 million back in 2016 from National in his native of Brazil. He was considered at the time a very promising Prospect despite the fact that that there wasn’t a large amount of attention throughout surrounding him not a lot of the big clubs really pursued him at that time as he still was a raw talent. Roma swooped to pull off the deal as Roma were preparing to replace szczesny who at the time was on loan from Arsenal. The intentions of the deal was that he would be the starter for Roma during the next season they approached him and pulled out the deal to reassure that Roma had a starting goalkeeper for the next campaign if szczesny return to Arsenal. Roma were able to negotiate with Arsenal to extend Szczesny’s loan deal for another season. Alisson during his first year in the Eternal City played backup to the proven Szczęsny. The Brazilian was incredibly talented but Alisson was not quite good enough to beat out Szczęsny for the starting job. Alisson was understandably disappointed but took the year to learn behind Szczęsny who was the best goalkeeper in the league during that season as he led the league with 17 clean sheets. However Alisson did have an opportunity to play a fair amount of games during that first season he was Roma starting goalkeeper during the Europa League campaign and the Coppa Italia. Roma got knocked and the semi-final of the Coppa Italia and the round of 16 of the Europa League. The Following season Alisson took over the starting job as Szczęsny returned to Arsenal before completing his moved to Juventus. Going into the season I think people were aware that Alisson was a quality goalkeeper but we hadn’t seen enough of the Brazilian despite holding down the number one position on the Brazilian national team we still had to see what Alisson could do. Alisson started every game in Serie A except for one and played all of Roma’s Champions League games. Alisson Becker turned out to be the best goalkeeper in the league last season was sensational throughout the entire campaign for Roma. He was a big part of Roma reaching the Champions League semi-final and a third place finish in Serie A. Roma was ironically knocked out by Liverpool in the Champions League semi-final. In Allison’s two seasons with Roma he was top 3 in saves during the league last season and collectively over the two seasons he had over 25 clean sheets including 17 in the league last season which was tied for second. He came to Roma as a raw talent and left as arguably one of the three best goalkeepers in the world. Goalkeeping has been an issue for Roma historically and in the last three seasons under Alisson and Szczęsny Roma had a safe pair of hands. Alisson will be remembered fondly as a part of this great Club.

PSG’s Alphonse Areola remains the favorite as AC Milan’s Gianluigi Donnarumma also lined up as a replacement for Alisson. 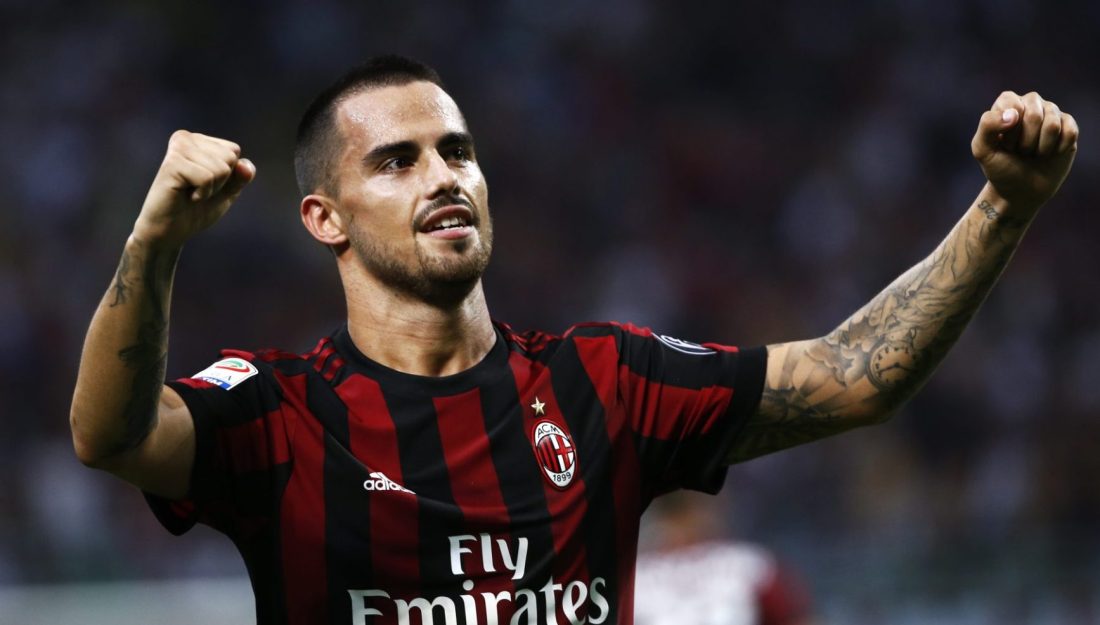