Juventus struggled mightily against newly-promoted Parma. Headlining the game was the Cristiano Ronaldo nightmare. However the Croatian Hitman Mario Mandzukic found the back of the net for the second consecutive game. He played a complete game and was incredibly effective without him I’m not sure Juventus would have won their game. He scored the game’s opening goal to give Juventus the lead in the opening 2 minutes. Throughout the game he was the most imposing figure on the pitch. Played it extremely physical got into dangerous areas and converted his chances. Not only did he score the opening goal but with his exceptional vision he found Blaise Matuidi as he assisted on what would be the winning goal of an impressive performance as the Croatian help them stay perfect. Juventus will be happy that Mario Mandzukic stayed after the World Cup he could have left with the arrival of Cristiano Ronaldo as he was linked to several clubs but his impact on this team whether it is as a starter off the bench has been really important to their hot start this season. This Further proves this is still Madzukic’s team. 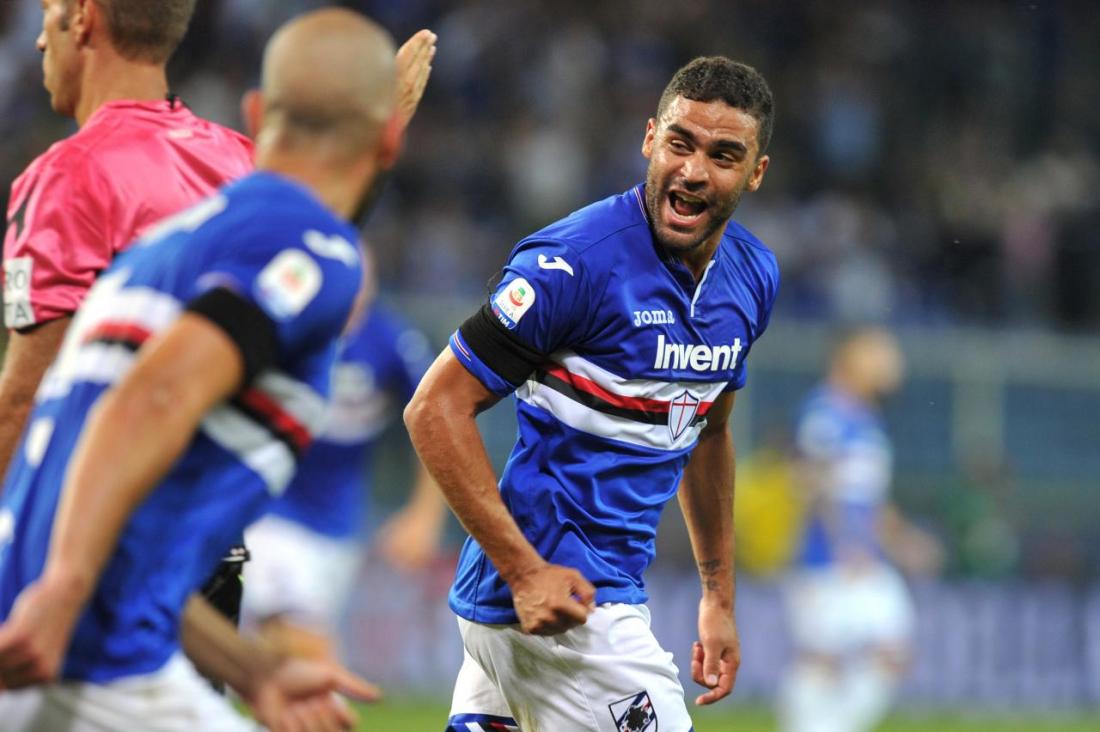 The Roma flop displayed absolute brilliance with his new club. He led Sampdoria to a shocking victory over title Challengers Napoli. He scored twice including an absolute screamer to give Sampdoria a two-goal lead going into halftime. He continued his outstanding play was incredibly dangerous and a lot of areas. Simply put he was in his element he was able to break down a very strong Napoli defense and Napoli attack could not counter it. He joined Sampdoria after just one goal with Roma last season the pressure of that club was just too much for him. However on a club like this he can show some real quality I feel that he’s in for a big season as he displayed this weekend against one of the best teams in Italy he performed to his peak. I suspect he will be Sampdoria number one option this season he will likely continue to find the back of the net on a somewhat regular basis I’m not saying he’s unbelievable because he’s not good enough for the top six teams but at this level on a team like Sampdoria he can score lots of goals. Among the players  outside of the top 6 six he could potentially be one of the best this season and showing up against a very strong Napoli team is a reason to be optimistic

The AC Milan midfielder put in an unbelievable performance against a strong Roma team. Milan had so much offensive output in their dramatic 2-1 victory over Roma at the San Siro. He was a large part of that despite Roma goalkeeper Robin Olsen having a game of his life. Franck Kessie was able to find a way past him in the first half. Once he scored that opening goal it allowed Milan to put even more pressure on the Roma defense who wasn’t playing at their best. He was just the king in Midfield the way he played made him very difficult to deal with. His passing and efficiency was off the charts he won’t get the headlines but the way in which he played allowed Milan to apply so much pressure going forward. Milan’s attack was nearly perfect a lot of their counter attacks were orchestrated by Kessie in Center Midfield he outclassed everyone on Roma and was able to find gaps in Roma defense which was filled by his brilliance his part of the attack was very minimal but he created so many chances for his team he was a large part of Milan winning against Roma at the San Siro for the first time for years he was sensational.

THE DONKEY OF THE WEEK 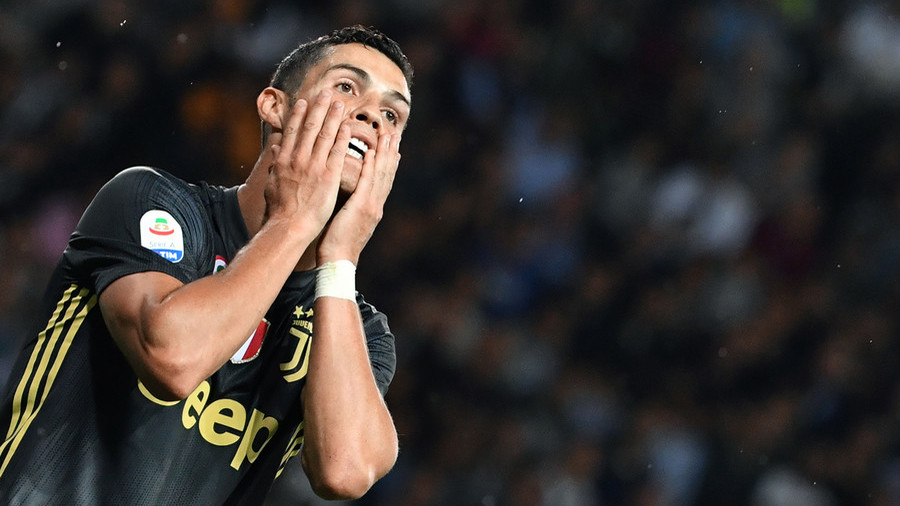 It doesn’t matter who you are no one is safe from being the donkey of the week. In fact the donkey of the week this week is one of the greatest players football has ever seen one of the game’s greatest ever goal scorers. This week that man is Cristiano Ronaldo yep you heard it arguably one of the two best players in the world and one of the 10 best players of all time was Serie A most disappointing performer. Cristiano Ronaldo has scored 30 goals or more a season for over a decade. Being a goal scorer is what he Prides himself on it’s what he is famous for its what makes him so effective. When a club pays over a hundred million for a player the expectations are he’s going to score goals consistently and often. Cristiano Ronaldo’s arrival comes with the expectation and demands that he be scoring goals every week. Juvnetus want to win the Champions League that’s why they brought him here to score goals in big moments. Currently he’s not delivering on the big moments or the small ones. He played really well in his first game against Cheivo but since then he’s been unimpressive you would think he’d come into this and score goals. This is a constant reminder it’s not La Liga anymore he can’t just show up score goals and call it a day Serie A defense very strong it will make it very difficult on him and I said this before the transfer it has proven to be shown true. However it’s a lot worse Than I ever expected. Against Parma he was useless almost playing the game without intelligence. I love Cristiano Ronaldo but I have been so disappointed in his performance since he has arrived. He is the donkey of the week against Parma on eight shots he only had one on target a pathetic display. It’s clear he still hasn’t grasped the league he could not score against a Parma team who just got promoted and the Verona team who lost by five goals to Florentina. Cristiano Ronaldo quite clearly has not been good enough. If he doesn’t start scoring soon those cheers from his arrival will turn into Boos. Ronaldo isn’t very confident at the moment and that will continue until he find the back of the net.