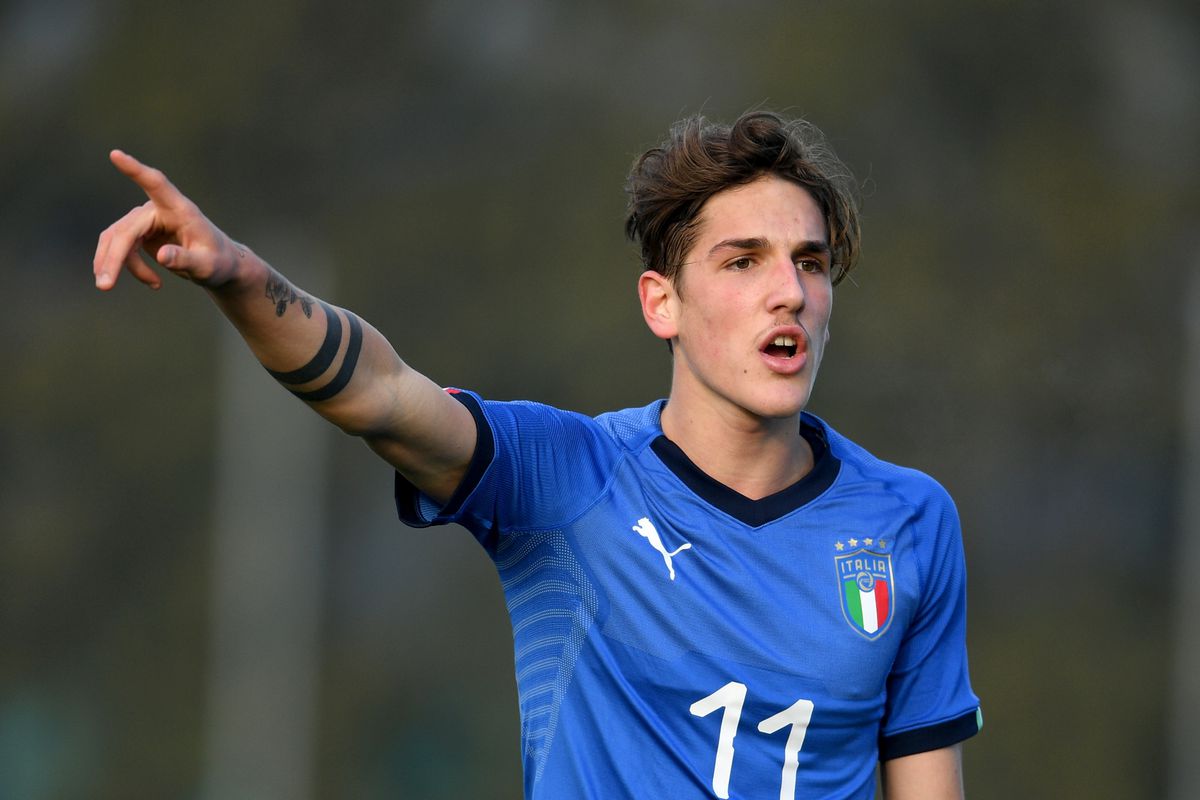 The Italian national team and the Football Federation in Italy is going over a major rebuild and a turn around. Italy failed to make a World Cup this summer in Russia for the first time in over 50 years. After losing out in the playoff against Sweden it left the entire country heartbroken. The likes of Daniele De Rossi and Buffon Claudio Marchisio were denied what would have been the final world cup of their illustrious careers. The then Italy manager had the wrong tactics and made crucial mistakes in both matches against Sweden that would have given Italy a chance to qualify. Ventura stepped down after failing to do what was expected of him. After Italy’s exit they were major changes constructed starting with the manager. Their desire was to go big with a very important appointment Carlo Ancelotti opted for Napoli Max Allegri stayed in charge of Juventus and Antonio Conte was not interested and taking on the position again. The Federation decided on Zenit St Petersburg Roberto Mancini the three times scudetto winner had fresh new ideas and a new identity with the team. We saw Mario Balotelli find his way back into the fold as well as seeing new faces with this team. One of those new faces was 19 year old Roma youngster Nicolo Zaninlo he made history being only the fourth player ever to receive a call up to the Italian national team despite not having played a single game in Italian football. 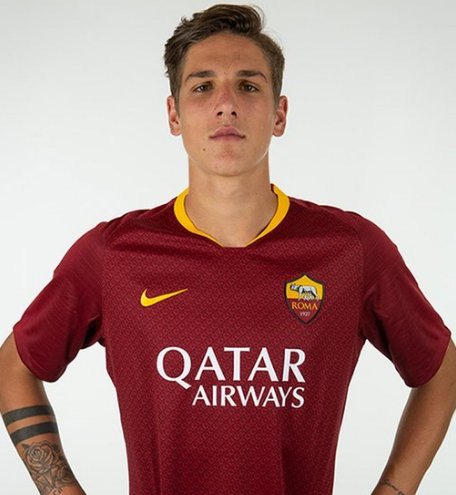 Nicolo Zaniolo was the prized possession or the jewel of the Radja Nainggolan deal to Inter Milan as he headed the other way going to the Italian capital. He joined teammates Lorenzo Pellegrini Bryan Cristante with the national team as he was given the opportunity to show what he’s capable of. Nicolo Zaniolo is one of the most talented youngsters in Italian football a kid who was once turned away from Florentina being referred to as not good enough. He joined Inter Milan last summer ripping up the Italian Youth League on a consistent basis as he became one of the most promising talents in Italy. He has only played for the under-19 Italian team having scored 6 goals in 18 appearances. He has yet to even make an appearance for Italy’s under 21. Roma’s youngster participated in the UEFA under-19 European championships Nicolo Zaniolo was influential as he was one of the key players that led Italy to the final as they lost Portugal on penalties. He was named on the team of the tournament along with Moses Keen who was another player who proved to be a breakout star. Roberto Mancini was so inspired and motivated by the young and 19 year olds performance this summer that he decided to give him an opportunity to play for the Italy’s National Team giving him the call up. An unbelievable historical moment for such a young kid. He was unused against Poland and is unlikely to play in their next match But that’s not really the point. Nicolo has showed so much promise despite not having played a minute of Italian football which I’m sure that will change this season but his potential has proven to be exceptional. I respect the approach of Roberto Mancini to take him obviously I’m very excited for the opportunity he has to play on this national team and to become one of the future stars on a team that Mancini is building for the future. I believe Mancini has made this decision to give Italy that something extra that they lacked during World Cup qualifying. Mancini will make lots of different adjustments and this is one I like developing and bringing an young talented players that have the potential to develop into something extremely special. One day soon Nicolo Zaniolo will be an incredibly important player for Roma and for his country in years to come.