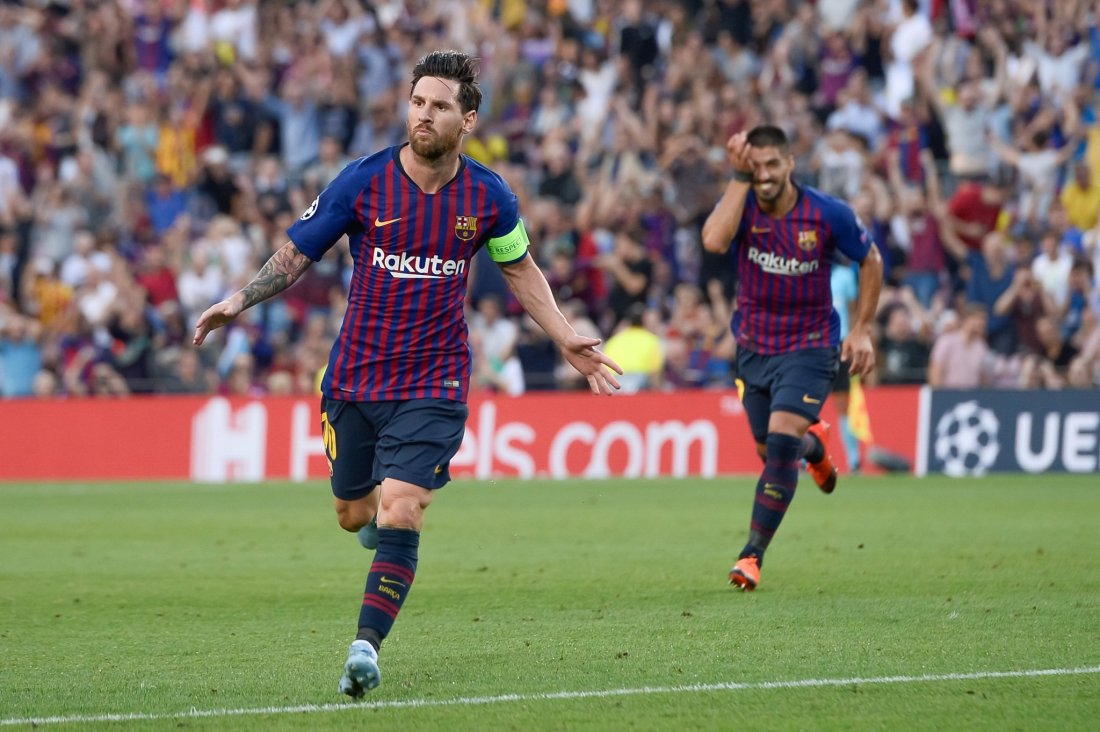 Leo Messi and Barcelona got off to a hot start to Champions League. Against a very good PSV Eindhoven side Leo Messi displayed his absolute Brilliance ripping them apart on  multiple occasions. Barcelona finds themselves in the group of death that features Spurs Inter Milan and PSV. This was always going to be an incredible group. Leo Messi was not staged by the pressure that European football and Barcelona provide. He started off his day with a world-class free kick as the opposition could only watch incredible technique and efficiency on an incredible goal. That was the only the beginning of Leo Messi’s day as he scored two more times to score and historic hat-trick he now has more Champions League hat tricks than any player in the history of the competition. Say what you want about Leo Messi and his criticism for having not scored and many a knockout stage games in the last several years but he has shown the world’s in the opening day of the Champions League that he still has that world-class quality proving still to be one of the best players in the world if not the best. Barcelona are always going to be one of the favorites and every competition they are in the Champions League is no different Barcelona have not won the Champions League since 2014 in doing so having to watch Real Madrid conquer the Europe in three consecutive years. This is a long journey but Leo Messi shows his intent in winning the champions league its what he truly wants. An unbelievable performance from Barcelona’s number 10 a captain contribution from one of the greatest players of all time. The question remains can he repeat it if he can this Barcelona team will be hard to beat down the line.

Inter Milan made the Champions League for the first time in 8 years. The San Siro was meant for Champions League football and in return we got to see an incredible show. Inter Milan’s performance in the league has been atrocious and one of Inter Milan’s most frustrating things his lack of production from Marco Icardi hasn’t been anymore more clear. He has been a major part of why Inter Milan has started so poorly Icardi is known for his incredible finishing one of the best finishers Serie A has ever seen. He has not shown up but against Spurs in his Champions League debut we saw a Marco Icardi that has not been seen in Italian football this season. Tottenham Hotspur was winning at the San Siro behind a goal from Christian Eriksen I think many accepted defeated. However Marco Icardi brought them back late in the match with an absolute stunner from outside the box as his ball ripped through the back of the net to equalize it was a huge momentum shift. After several ways chances they finally got one to stick and as bad as he has been Serie A his finish was of a world-class variety. Inter Milan ended up scoring a late goal to eventually come away with the three points. Which is a very important victory if they can beat Spurs then there’s no reason why they cannot get out of this group. An exceptional performance for Marco Icardi made all of this possible. If the Inter Milan captain can continue to play at this level the rest of the competition it is quite possible they can find a way to get out of this group into the round of 16 however I think its unlikely they beat barca it is all in Marco Icardi’s hands as he is the engine if this team does well Marco Icardi needs to be at his absolute best. say what you will about Inter Milan in the league but this was a great start for the Italians and Marco Icardi was the difference. 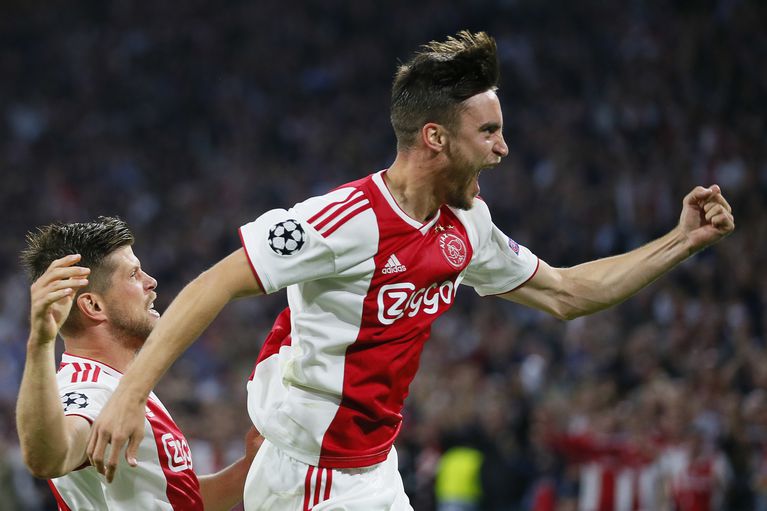 Ajax did not have the toughest of opponents as their Champions League season got off to a great start with a 3-0 wins against Athens. You could argue they are the weakest team in the group however a great performance it’s still a great performance of the opposition. Options are in the Champions League and they deserve to be here they are a quality team they may not be the strongest but it is still against tough competition. Nicolas Tagliafico was unbelievable for Ajax added two of the three goals and was influential as he was terrorizing the left wing proving it’s unbelievable quality which is unreal given the fact he is a defender. He scored the vital opening goal that gave Ajax confidence going forward. He continued to contribute massively throughout the game but his most creative innovative moment same as a very end of the match. At the death of a match he scored on one of the best Champions League goals I have ever seen. Coming down the left he got a cross from a and on a first touch from a tight angle somehow someway found the back of someone who scored some world-class strike. Giving the goalkeeper no chance the amount of things that had to happen is crazy everything had to happen perfectly for him to pull it one just a unreal strike that I will remember for a long time. Hopefully his confidence that he has will be infectious as they have to play  Bayern Munich next time out they have to stay focused because there’s no easy result in Champions League.  Nicolas Tagliafico was Unreal for Ajax and deserves recognition.