Roma have still failed to find the good form they displayed last season. After blowing a 2-0 lead to Chievo they traveled to the Santiago Bernabeu for their Champions League opener against Real Madrid. Despite how poorly they have played this season there were many positives to take from their performance they did lose but Roma made improvements in their quality against the Champions League holders. This week they host bologna as they welcome them to the stadio olimpico. Which has turned out to be not a fortress as of late as Roma has failed to win their last four matches in their own backyard. Roma did win the season series against the bologna last season however Bologna did manage to steal a point from them. The head to head is very much in the Roma’s favor as they have one 11 of 18 meetings. Roma will look to kick-start their campaign after a very poor start and like I said last week it is a must win at least it feels like it Roma cannot afford to drop another point at home.

Roma played up to their competition against Real Madrid they must try to Repeat performance in doing so. I believe Roma shouldn’t make too many adjustments as the team that lined up against Real Madrid seem to be very effective in certain parts of the pitch. Defensively against Real Madrid it was the best the Roma defense has performed all season. Roma do get some good news coming into the match. Roma midfielder Javier Pastore who has  been one of the better place Roma this season has returned from his groin injury. I expect Di Francesco will immediately insert him back into the team. There shouldn’t be a change of formation Roma seem to be very effective 4-3-3 especially offensively. With Pastore back in the lineup it is quite possible you could pair him with Steven nzonzi and daniele de Rossi. However you could put Bryan crisante in there as well. Coming off a game against Real Madrid I would actually go for Cristante instead of the De Rossi giving him some rest in a match he may not be crucially needed. In Roma’s attack I believe they have a lot of options on what they could do. Certainly Edin Dzeko & Cengiz Under will be starting on Sunday afternoon. However the left-wing could open up ideas with Patrik Schick Diego Perotti Stephan El Shaarawy and Justin kluivert. I think both perotti and El Shaarawy will play in this match I don’t know if Di Francesco will do this but I think he needs to make a bold statement and start kluivert in the Roma attack. Roma need something a little different and he might be exactly what they need. Although equally pairing Patrik Schick with Edin Dzeko would also be innovative. It is clear as day that Roma have all the pieces needed to beat them Roma’s most important piece going into Sunday’s game will be Robin Olsen unlike Real Madrid this team is not a team with world-class players around them. In the attacking sense they don’t  have much of a problem doing what they need to It’s going to come down to what they do defensively. The most important player in this match is Robin Olsen he was a superb against Real Madrid and on another day against another team he probably would have got a clean sheet if he is at his best it will be hard to imaging  Roma not to picking up three points.

Roma may be in Incredibly bad form but they have the players to turn it around it may not be the same for Bologna. They currently find themselves after four games with one point they’re looking like heavy favorites to be relegated. This Bologna team have yet to score a single goal and because of that the team has suffered. They already have a -5 goal difference this season. Although they did steal a point from Roma last season it is not the same team which is why from the Tactical perspective they will probably try to park the bus and steal a point. They may not have the resources to score goals unless Roma let them with bad defending. When Federico Di Francesco and Simone Verdi gone its taken scoring options off the table. Which has put too much pressure on their young Rising Star Godfred Donsah. This team probably should have gone down the last season they just don’t have the quality to maintain their status in this league. The pressure that’s on Godfred Donsah to make everything happen is exhausting. Just like every game he is their only hope of anything because they don’t have a lot of great pieces around them they got pummeled by an Inter Milan team who has been atrocious this season. Defensive tactics is probably the only way that they’re going to get a point. The key player in this game like every game is Godfred Donsah because he might be their only chance to create goals this season. Going up against a defense that has struggled may play in the favor but at the same time Roma’s defense is the most confident they have been the season coming off a good performance I find it unlikely they have enough to score but if they do like it always does it lies on the shoulders of the Godfred Donsah.

What we have in this match is two teams who have struggled this season. However Bologna does not have the resources to Captivate or save their season long term. They didn’t do a good enough job of bringing in Talent as scoring is going to be a huge problem for them they have yet to score a goal and only one player really qualified or has the ability to do it that is too much pressure to put on a young midfielder. With Bologna  it’s going to be really hard to reverse this bad start to the season. Roma’s equally have played badly this season but they have the resources to correct it. Roma’s in a situation where they must win this game or else serious questions will be asked. They have the qualities in their team to be in Europe next season and absolutely will be once they get this thing together. Roma’s team is filled was incredible quality not to mention they are getting back Javier Pastore who I think will play a big role this season. With Pastore back it will give Roma another dimension. We are likely to see defensive tactics from bologna and an all-out attack from Roma with confidence in their goalkeeper Robin Olsen although it’s important that they are no mistakes in their defense their emphasis should be going forward this is a match they should win with no hesitation at all. Which is why the pressure is completely on Roma bologna is expected to lose there’s no pressure on them the pressure is all on Roma because they have not been playing well there’s no reason why they shouldn’t be winning games. It is an absolute necessity that they win this game and I believe they certainly they will. But they cannot get complacent they must respect their opponents enough to perform to absolute best they need momentum going forward the Derby is not that far away so it’s important they pick up wins when they can because when the tough games come they want to be able to match up. Both teams are struggling Roma should should have too much Firepower not to pick up the three points at this point a draws not even acceptable they need to go out and win this game and I think they will. 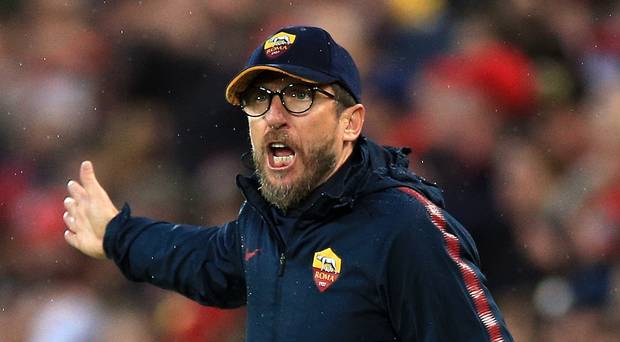 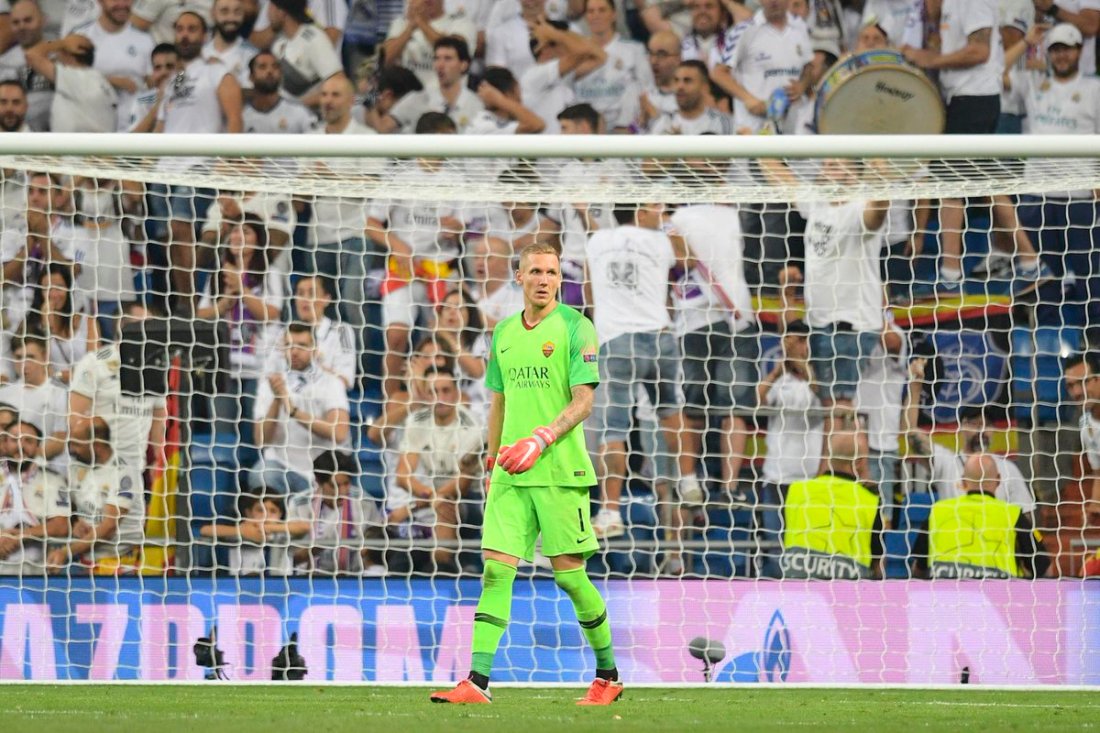 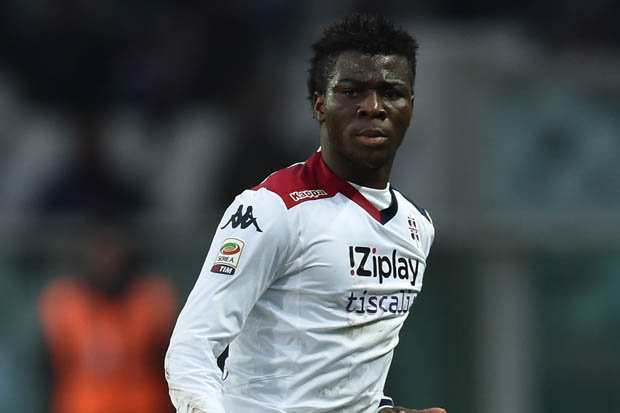