Roma come into this week’s matchups in a deflated mood after another devastating performance on the weekend away at bologna. A match I believe they needed to win in order for DeFrancesco to hold on to his job. Roma’s manager who led them to the Champions League semi-final last season is on very thin ice and if he doesn’t inflict a massive winning streak he could be gone in a matter of weeks especially with the Derby upcoming. Roma have had a terrible start to the season with only five points out of a possible 15. This included a two-game stretch of utter embarrassment. Roma blowing a two-goal lead against chievo Verona who had negative points coming into that match. As well as last weekend against bologna who had not scored a goal all season. Roma were punished for this as they reported to Roma’s training facilities after the match as they were instructed to sleep there rather than going home and resting for this matchup. Once again Roma will be favored against a team that has no business getting a sniff. On the cards this week is recently promoted Frosinone who currently holds a -12 goal difference regarded is probably the weakest scene in the League this season with no fire power whatsoever. I know I said this last week but this also is a must win with the Derby coming up on Saturday. Roma beat won the season series against them back in 2-15 when they were last in the Serie A. Roma is good enough to put this team to bed the question is will they and at this point you just never know. Roma continue to look to get their season back on track a win against them won’t be enough but it surely would be a start.

The Tactical approach DiFrancesco took last week was a risk that didn’t pay off. Although I think changes that need to be made to Roma’s lineup going into this match. Roma cannot afford to take any more risk they must go with players they can trust in a must-win game like this. Roma should line up with their regular starting defense from last season. They’re just not in a position where they can experiment especially. Defensively I know Roma has been very poor this season having conceded 9 goals but another experiment could cost them dearly. The Roma defense needs to be at their very best regardless of who their opponent is if they do their job the chances of Roma winning will massively increase. Roma need experience in there 3 man midfield for the match I would personally go for Javier Pastore Danielle De Rossi and Lorenzo Pellegrini. It’s gives them experience and a mix of Youth with Lorenzo Pellegrini who I think is capable of performing as I high-level especially given the amount of game time he had last season I believe he will be up for the challenge. In the Roma attack as crazy as this may sound I would consider dropping Edin Dzeko for Patrik Schick. The reason being he’s in a goal drought and is not scoring goals. He is Roma’s most gifted and lethal goal scorer when he’s not scoring goals Roma aren’t winning game. However I think we give Dzeko a change to rebound with a game against  -12 goal difference Patrik Schick could still be included off the bench. He’s Young and rested he will be come out sharper than Dzeko but I would bring a Dzeko Off the Bench he’s not scoring as a starter so maybe this is the way but in this game I think Dzeko still is likely to start. I would keep Diego Perotti on the last wing and bring back under and he starting a line up out of his right-wing position but have El Shaarawy warm and ready to come on when his name is called. The key player for this match I believe will be Diego Perotti he’s one of the few Roma players who performed at a high level over the weekend he’s coming in with great confidence coming off a very good performance. Roma are a mess right now there are undergoing the worst start to a season and such a long time they need to try something else because the way they are playing is not working. This is not time to experiment they need to play better football and more cohesively together. 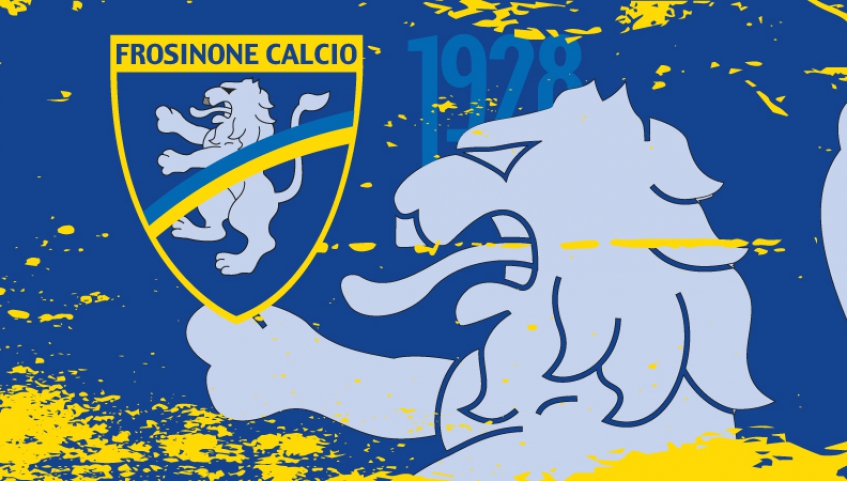 Roma have a drastically underperformed this. season however there may not be it worse team in Italian football then Frosinone . After recently being promoted they have been crushed practically every game. They have one point from a possible 15. They have conceded 12 goals in five games and absolutely atrocious start the season in Italy’s Top Flight. Just like bologna they have yet to score a goal this season nor do they have a win to their name. As bad as Roma have been Frosinone look terrible average teams have been beating them quite handedly. They should not stand a chance in this match. Their key player in this match I believe will be Lorenzo Crisetig he is the only player on the entire team with any quality or creativity. To be fair to them they do have a slight chance if they defend it to an exceptional level they have failed to do so this season but for one day if they performed the height maybe there’s a chance of something but it seems unlikely. Defensive tactics is how they will approach this game even though it seems like it’s unlikely to work.

A match between two teams that both find themselves in horrendous form. For Roma given all the players they have of tremendous quality they cannot afford to lose. Roma should be winning this quite easily this is another Do or Die game for them. If they are unable to beat a newly-promoted team with a -12 goal difference this club has a huge problem. Frosinone doesn’t have much of a chance but based on the form Roma have displayed over the last 3 weeks and give them some hope that maybe they could hold out for a draw which at this point does not seem out of the question given how Roma have played. It’s hard to say what will happen if given the form of these teams but Roma should put together a convincing performance winning this quite handedly. However given the situation Roma find themselves in they may struggle more than suggested. One thing is certain Roma can absolutely not lose to this team they must win this game there is no excuse for not beating this team they have no choice they must win it is the only option. They’re going to have to blow the entire thing up if they can’t even beat this Frosinone team. They should come out determined to win I believe they will but based on current form they could screw this up. I’m going to say it one more time there is no excuse for not winning this game if they can’t win this they might as well past the season then. I see Roma winning this but I don’t think it will be easy based on what we have seen from them unless the team plays cohesively together it will be a lot closer then one may suggest. 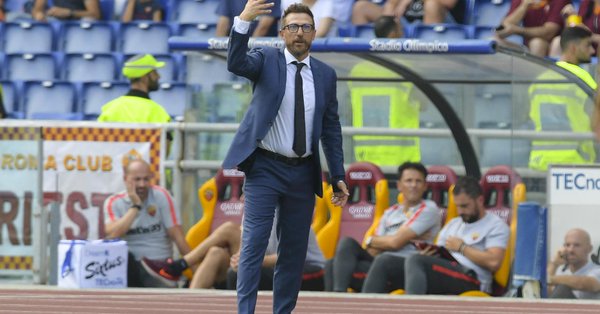 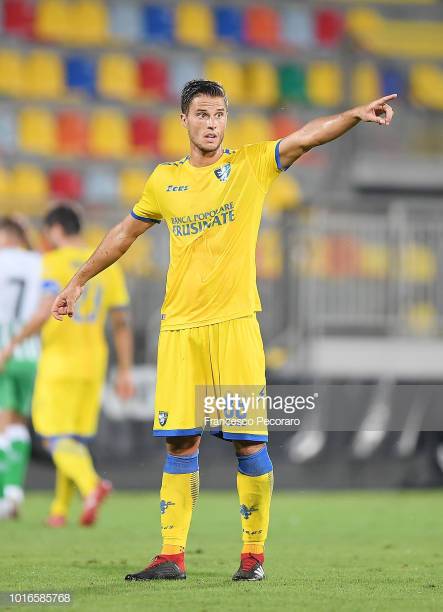