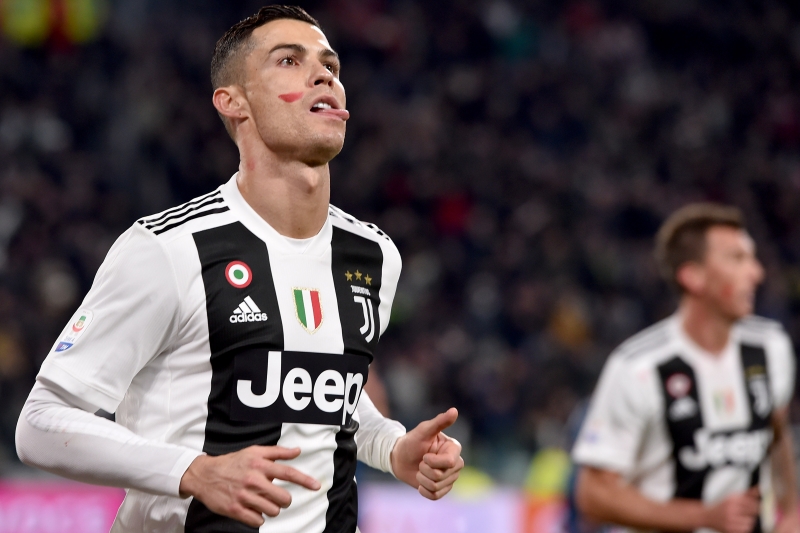 Cristiano Ronaldo once again proves that he is the best player in the world. After a relatively slow start to the season he has caught fire and has kept on going. He is on the cusp of being the top scorer in the league with eight goals from 12 games. Not only that but he has made Juventus history as he has become the fastest player in the history of the Club to score 10 goals. The impact he has on this Juventus team not only as an offensive weapon but as a leader has been proven again and again this season. He has completely dominated over the last few weeks and there is no question he has been the best player in the league this season. We shouldn’t really expect anything else from one of the greatest footballers we’ve ever seen. Against spal he proved his superiority as he scored the opening goal against the team that has given some problems to some of the bigger teams in the league. Ever since his first goal he has put in continuously great performances. He is found his way back on this list for the 4th time which puts him on level with the Lorenzo Insigne for the most appearances on this list. Cristiano Ronaldo has been nothing short of world-class this season and he’s a big reason why Juventus are big favorites in the Champions League. The old lady is walking this league without any issue and that largely has to do with the brilliance of Cristiano Ronaldo. We know the Cristiano Ronaldo is one of the best players in the world if not the best that’s not what’s so impressive its the way he communicates with his teammates making this team mutually Unstoppable while I do not think they will go undefeated they are playing with such confidence right now that I don’t see anyone stopping this fine-tuned machine anytime soon. Cristiano Ronaldo this week it was just another day at the office a dominating performance from the world best player the narrative that he could not do it in Italy has been Justified he may have come with a massive price tag but he has been worth every penny another unbelievable performance from Cristiano Ronaldo. 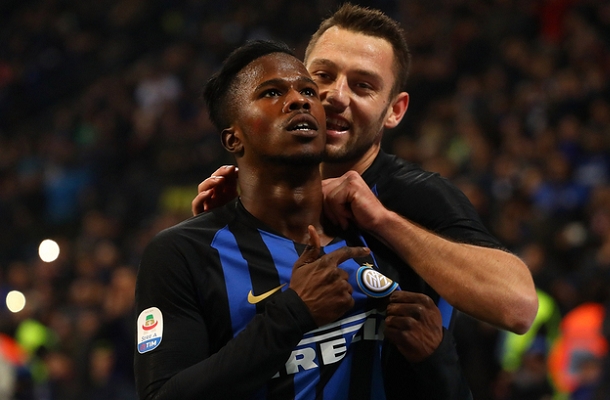 Prior to Inter Milan’s match against Frosinone you could make the argument that Inter Milan’s worst signing this season would have been Keita. After a horrendous start to the season some of the critics have been answered as the Senegal midfielder put in his best performance of the season. Coming off a huge loss last time out Inter Milan responded behind a two-goal performance from Keita. He was Sensational not only did he score two goals but he assisted another we started to see the player we saw at Lazio many seasons ago. He is so incredibly talented and has the ability to be a 15 goal a season player we have not seen that from him this season and hasn’t really had the momentum and confidence so far. However with that being said he showed he has all the qualities to be a hugely impactful player for Inter Milan. If he can somehow get some consistency and more game time I think he can thrive at the San Siro. The real question becomes can he maintain it if he can this Inter Milan team is going to be incredibly dangerous. Even though it was against a very bad team he showed he can still play that and can be an influential part of the team. At Lazio he was absolutely Sensational if he can even get halfway to that level he is going to be a big problem. A great performance as he was responsible for all three goals that speaks volumes in the way he performed he was just on a level this weekend. 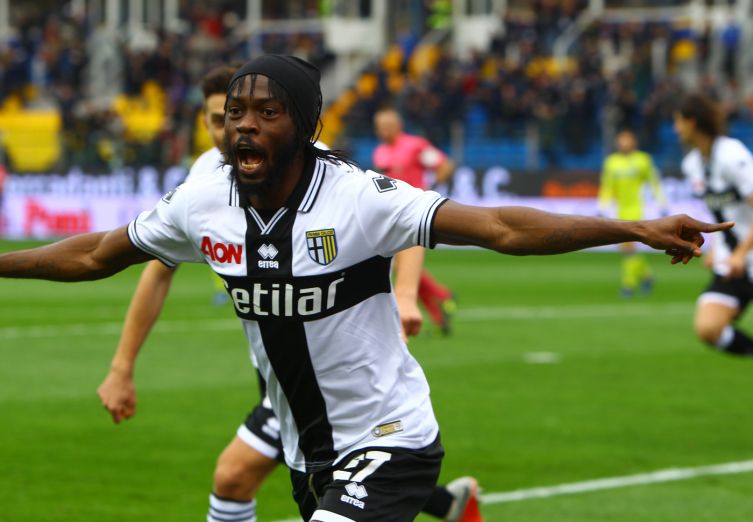 Gervinho has made a return to the list with another great performance. Parma after having a pretty great start to the season hit the deck and started losing games and dropping points almost on a consistent basis over the last month. Gervinho got them out of that rut. Parma faced off against a very strong Sassuolo side that have capable weapons in multiple positions. They were the heavy underdogs having that played poor over the last five games but in front of their home fans Gervinho and Parma pulled off the upset in a 2-1 victory. Gervinho’s return to Italian football has been a blessing to the league after lighting it up with Roma years ago. He has  displayed his unbelievable quality with another League goal for Parma. His numbers may not jump off the screen but he’s been very effective this season and has grabbed a collection of goals. Gervinho is capable of getting 15 to 20 goals this season he is Parma’s most dangerous player and when they feed him he’s off to the races. With his frightening speed and immense ability in front of goal he has been one of these standout Stars this season. Another great performance in a match that they needed as his assistance helped Parma passed a very tough to Sassuolo with an excellent brace only adding to a sensational season thus far he is probably the best player outside of the top six teams he has been a revelation this season and because of his impact Parma will be making a stay in Italian football as long as he is on the team another wonderful performance from parma’s most effective weapon.

DONKEY OF THE WEEK: Atalanta 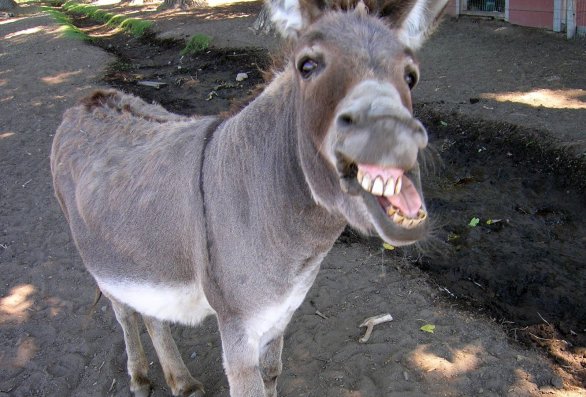 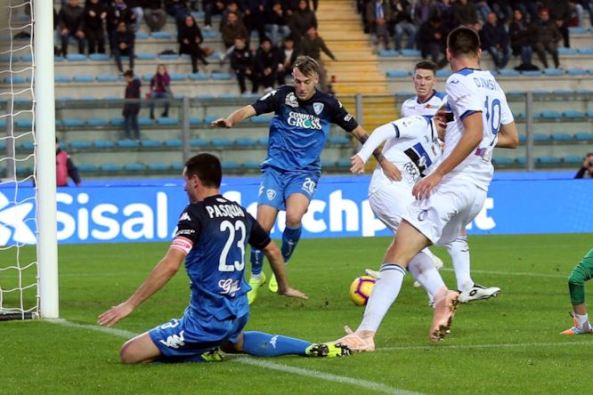 The donkey of the week is without a doubt Atalanta how they managed to do this is beyond me. Atalanta is a team with good players and quality throughout their squad they’re not one of the best teams in the league but this team was in Europe last season. Atalanta found themselves up 2-0 against an Empoli side that currently find themselves at the very bottom of the league. They don’t have a lot of quality players and are very reliant on a few. So given all that the fact that Atalanta blew a 2-0 lead to eventually lose 3-2 to a team who probably will be relegated this season is absolutely embarrassing. This is a huge problem it happens to the best of teams but this isn’t the first time this season. Earlier this season they were 3-1 up on Roma at the stadio olimpico and blew it. A completely unacceptable display from Atalanta I had no choice but to give them the donkey of the week. When give up a lead like that against a poor team you just have to hold it there is no excuse for their performance they should be hugely embarrassed. This is a well-coached team with good players quite honestly we shouldn’t even be talking about this this could have been easily avoided had they just finished the job.