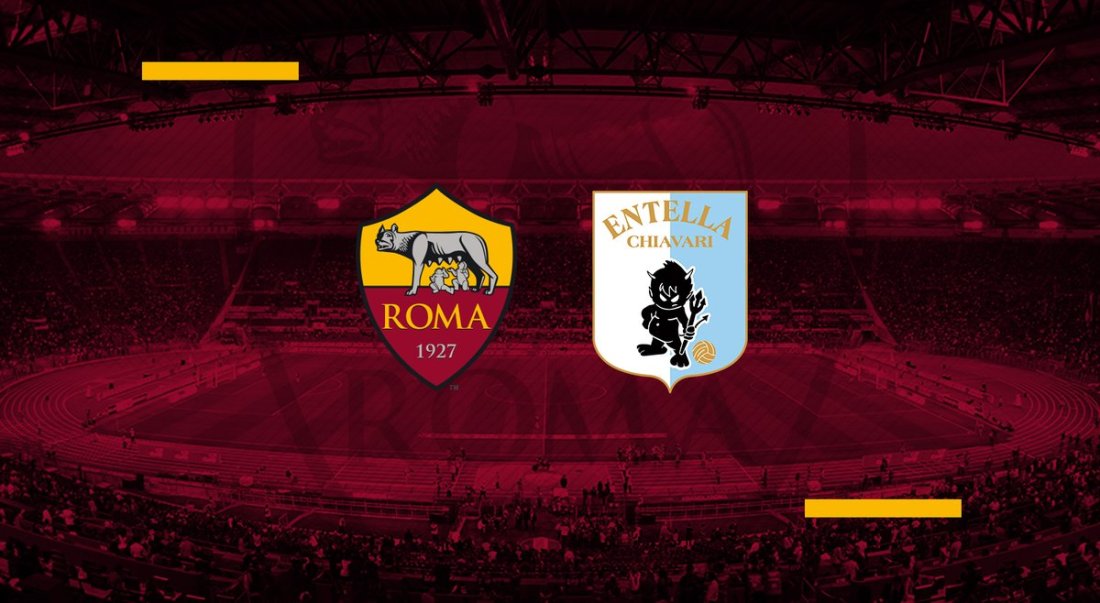 Following a long and treacherous two-week winter break Italian football returns. Not Serie A as League action doesn’t resume until next weekend. This time would be the beginning of Italy’s domestic cup. This competition has been ongoing for much of the season but in the rules of the competition the top six teams get automatic qualification for the round of 16 with Roma Lazio Inter Milan AC Milan Juventus and Napoli all have been awaiting their first match of the competition. It is a single elimination match up you either win or exit the competition. With all the big teams having already won their matches Roma still has to take care of business on a Monday night at the Stadio Olimpico as they host Serie C side Virtus Entella. The Serie C sign are in 5th in Italy’s third division. It also happens to be the Youth Academy of Roma youngster Nicolo Zaniolo as he was a an Entella youth product before eventually leaving for Inter and now Roma. Prior to the winter break Roma were in their best form of the seasons having won three out of their last four matches. This is a match that probably only has one winner as a Roma certainly should find no problems getting into the quarter-finals in what could end up being an absolute slugfest.

As I mentioned before the end of 2018 Roma are getting healthier and are in their best form of the season. However unfortunately another injury has been added to the list I don’t think it will slow them down drastically but certainly could have an impact when the league action resumes. Steven Nzonzi will join Daniele de Rossi on the disabled list. Roma’s French defensive midfielder broke his toe and is expected to miss roughly three weeks of action at the minimum. Even though Roma are getting healthier this is not a good sign. It will force DiFrancesco to adjust his team a little bit differently. I don’t expect the formation to change but there’s a few different ways in which DiFrancesco can you set his team up over the next few weeks however in this matchup I suspect we will see some of Roma’s reserves start a match against a very poor team. I am unaware if Roma will keep a Robin Olsen or give him the night off I would argue it makes the most sense to keep him in place as Roma do not have a quality backup that can do the job. Alex Kolarov and Alexandro Florenzi  will both being a drop to the bench as it has been reported that Luca Pellegrini and Davie Santon will likely come in to start the game along with possibly Juan Jesus as well. In the defensive Midfield Roma needs a continue to play Bryan Cristante he has been Roma’s best player over the last six to eight games and need to continue to allow him to progress. This is where the tricky part comes this could be a decent position to give Anton Coric some game time but given the fact that Lorenzo Pellegrini has just recently recovered from his injury I would play him next to Cristante to fill in for the injured Steven Nzonzi Pellegrini has played this position last season and it seems to be the most obvious choice. In Roma’s Central Midfield I would play Nicolo Zaniolo he has deservingly earned the right to play against his old team. On the wings I think we are likely to see Justin Kluivert and Anton Coric getting his first start in the Coppa Italia. Then up front I think Roma Play Edin Dzeko Even though this is not a game in which Roma need him drastically he has not played all that much given his injury last month so just like Pellegrini you want to get him back into form as soon as possible and I think starting him in the league cup make sense. the key player for me in this match is Bryan Cristante even though this game does not have a ton of value given Roma are massive favorites Cristante is still the difference-maker in this match. Regardless of what line up Roma go with they should have no issue carving them open on a regular basis.

Virtus Entella is going to be in over their heads. Even though they are in the top five in Serie C only losing two games they have not faced a juggernaut like a Roma. I give them as close to 0% chance of winning this game. A successful outing for this team is to hold them to only a minor margin of victory. This team does not have the weapons or resources to control or prevent an absolute slaughterhouse performance from Roma. Even an inconsistent Roma can beat this team quite easily. A success for Virtus Entella would be keeping it close for as long as possible. Even though we have seen upsets in this competition already I don’t think this is one of them this team simply does not have enough Firepower of any kind to really inserts themselves into this match. We could very well see Roma play their second team and even they would have great success. The key player for Virtus Entella is Simeon Icardi he has two goals and one assist in this competition so far he is their only chance of scoring a goal and it is a small chance at that. Outside of that I do not know much about this team they have not been in the top two divisions in Italian football in quite some time the fact is that they are in the third tier suggest that this is a bigger challenge than even they realize. 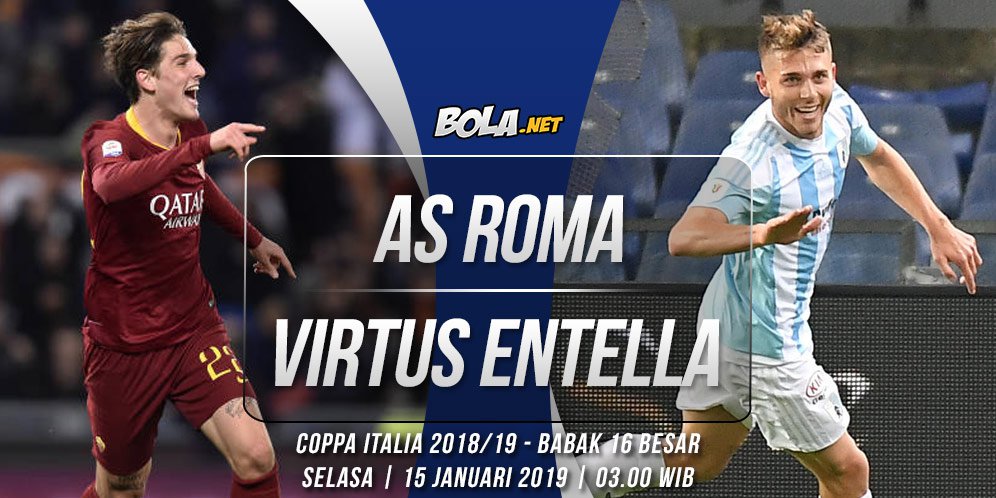 Let’s face the facts here the Coppa Italia is the only trophy Roma can legitimately win this season. Even though there might be some adjustments they will take this game a very seriously. On paper it’s not even close and a five-goal win is not out of the question. Virtus Entella does not have any Firepower to stop Roma. The only way Roma can be stopped is if they beat themselves. Building up through the Midfield into the attack Roma will be incredibly dangerous. There is not a single player on the opposition that is in a wavelength of this Roma team. Roma might be 6th in the league but they are Miles Ahead there’s a mutually nothing that can be done to change the results. There is no way Roma don’t advance to the quarterfinals. Roma are too talented and too skilled and have too much depth not to find a way through. I think it is likely that it will not be particularly close. Occasionally a Serie B Team can find a way against a top-flight team in this competition  this is a team from even beneath that they are in the third tier of Italian football. The speed and Pace that Roma have with Justin Kluivert the intelligent passing of Bryan Cristante and Lorenzo Pellegrini and the clinical finishing ability Roma hitman Edin Dzeko they will find Opportunities and they will carve them up on a consistent basis. Virtuous deserve to be commended for making it to this point but there Journeys in this competition is going to be stopped right in its tracks on Monday night. DiFrancesco will have a game plan ready and prepared and his team will deliver on the night Roma will dominate the game from start to finish virtuous will try to hold off the inevitable ultimately Roma will cut them open frequently and often. Roma could not have asked for an easier match in the round of 16 before the season kicks off Roma have half a foot into the quarter-finals Roma just needs to do their job and Kill Them off.
Manager: Eusebio DiFrancesco

Player To Keep your Eye On