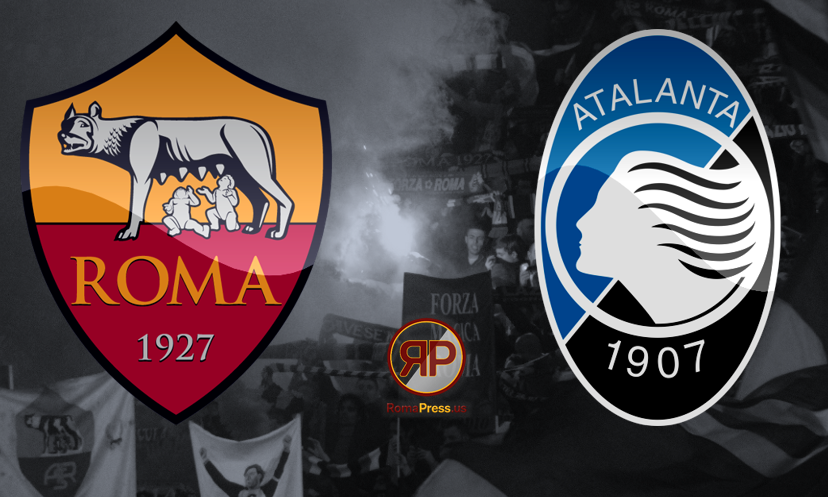 Roma are coming off a very emotional and character fueled win over Torino to keep their winning streak going. Roma are playing their best football of the season and hope to see it continue in what will be the biggest test of the season so far. Roma are finally in Striking Distance of top four. There is only a few points separating 4th and 7th which is why this game holds so much. Roma will head out on the road to face Atalanta on Sunday afternoon. A team that are only two points behind Roma in the standings. Make no mistake both teams here are fighting for Champions League football it is attainable for both Roma and Atalanta. In the first meeting in Rome they split points after Roma came back from 3-1 down to earn a hard-fought point. There is not a game that holds so much importance for Roma a loss could slip them out of the top five and a win could maintain their place. Roma has an incredible amount of young talents due injuries they have been thrown into the fire and  have thrived. However they are not the same team away from home and on the road and are facing the best player in the league at the moment Duvan Zapata is concerning. In what will be a hugely exciting and interesting matchup between two teams who have European ambitions. As Bryan cristante and Roma prepare to do battle against Duvan Zapata and Atalanta on Sunday afternoon. 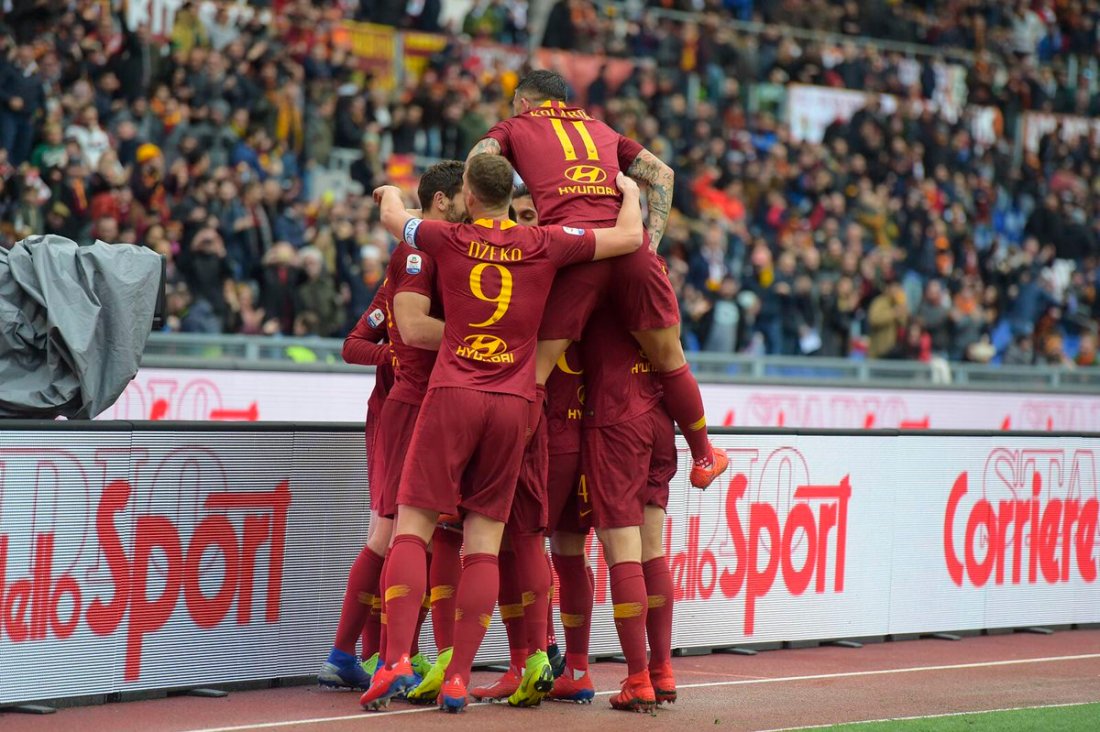 There could be some minor shake-up in this team due to the injury to Cengiz Under. I am unaware how serious his injury as but I’m assuming his thigh injury hasn’t recovered that quickly. It is possible he may be able to play but at the moment it is unclear and haven’t been given the information to confirm his status for the game. Roma have a deep team and have the resources to accommodate that but it is worth mentioning he is Roma’s most dangerous offensive player. I expect to see the same defensive backline as we saw a week ago. It may be a risk but I thought Rick karsdorp has done well enough to earn another start. He’s played really well over his last two games and I think he could be an offensive outlets on the defensive side. Defensive of Midfield pair should stay the same as well with Bryan cristante and Lorenzo Pellegrini. The team is still dealing with the injuries to Daniele de Rossi and Steven Nzonzi. It’s a little unorthodox because Lorenzo Pellegrini has proven the season to be more effective when he’s further forward but nonetheless showed some real quality in the win last weekend. With the absence of Cengiz Under it’s very likely that Stephan El Shaarawy will take his place on the wing. El Shaarawy scored the winning goal last weekend so he is certainly ready and prepared for what lies ahead. Then the teenage Duo should be starting once again with Nicolo Zaniolo and Justin Kluivert they are two of Italian football’s biggest young talents. They can be really explosive if given the opportunity. Then up front as Roma main Striker should be either Edin Dzeko or Patrik Schick. Edin dzeko has struggled to find his way this season but I think you have to get him the opportunity to start if things don’t go well Patrik Schick is someone Roma can lean back on off the bench. The key player in this matchup I believe will be Justin kluivert with the absence of Roma’s Turkish star. He is the next most explosive player with the speed and athleticism that is almost unmatched in this league. I believe he will play a huge role in whether Roma win this game.

Atalanta are not in as good form as Roma but pretty darn close to it. They have only one loss in the last five games and the biggest part of that is there fire power in the striker position. Duvan Zapata is been at the single most dangerous player in European football over the last two months. Before December the Colombian Striker only had one goal now in mid January he has 14 in his last eight games that’s how ridiculous he has been. He is a big star Atalanta much like Roma have other weapons in which they can dictate. Papu Gomez the Atalanta Captain has five goals and five assists this season which is a pretty remarkable stat line. Not to mention defensively they’re really strong with one of the young defenders in Italian football Mancini who Roma happen to be very interested in. Next year it is very likely that he is playing for Roma so for the time being he’s going to try everything you can to stop them. This is the most explosive attack in Italy was 44 goals this season they are the League’s highest scoring team. With a brilliant head coach and a quality team top to bottom they will give Roma some problems. They’re very similar in some respects the quality in their team exists and it will be a very tough match because of that. You take all those parts and put it together with the League’s best player and a brilliant coach they have the ability to make some serious Headway in the Champions League race this season. The key player for this match-up is Duvan Zapata he is incredibly hard to stop and if he has one of his days it will make it very difficult on Roma.

Roma will go into this game as very slight favorites. Atalanta at home is a very dangerous team it is an incredibly difficult place to play. However Roma are slight favored because they have been able to go into their house and get points over the last several years. Despite that is incredibly difficult place to play. That’s not to mention that Roma away from the Stadio Olimpico seems to struggle on occasion this is something Atalanta needs to take full advantage of. In terms of the quality and the team Roma probably has slightly better players but only just in terms of top to bottom these teams are incredibly even with some Sensational players within the squad. Neither team is going to try to defend Atalanta and Rome are going to attack each other as soon as they get the opportunity. From Atlanta’s perspective the job is simple feed your Superstar and let him lead you to the Finish Line. They need to get the ball into Zapata as much as they possibly can he is a big difference maker Atalanta. Papu Gomez also player they need to keep their eye on because he will try to facilitate chances in into Atalanta high-scoring Superstar. For Roma’s perspective they have pace on the outside that Atalanta does not have they need to use this to their advantage. Atalanta might have a more mature an experienced Midfield but Roma’s is extremely young quick and athletic. Bryan Cristante and Lorenzo Pellegrini will thread the needle into Roma’s attacking players. These guys play a huge responsibility and getting this thing going. Roma on the counter attacks are deadly the Midfield are going to push from the back forward to try to create a counter-attack as soon as possible. Justin Kluivert I think could be in X Factor in this match there’s not a player on the field on Sunday who has more quick and more athletic than this 19 year olds. While Nicolo Zaniolo is already being considered as one of the best players in the league everything ends and starts with Justin Kluivert because of is athletic ability there are very few players in the entire league with more speed going forward that is what makes him so dangerous. That’s not to mention you have Stephan El Shaarawy on the other side of the wing who is terrific in his runs without the ball. Atalanta need to eliminate the counter-attacking opportunities that Roma will bring forward Roma’s wings are too fast and too quick to deal with and Edin Dzeko if given good service will convert. This game is split across the the middle Roma has the Midfield Advantage the goalkeeping advantage. While Atlanta has the striker advantage and the defense advantage. This match could go either way that’s how close these two teams are to each other. Roma has to display their ability to adapt in hostile territory and show their the determination and character they have displayed over the last few weeks. For Atalanta they have to allow their Striker to get opportunities. This is as hard to predict as any game this week because of the teams what is riding on the game for both sides both of these teams are after European football a loss for either will put them backwards. 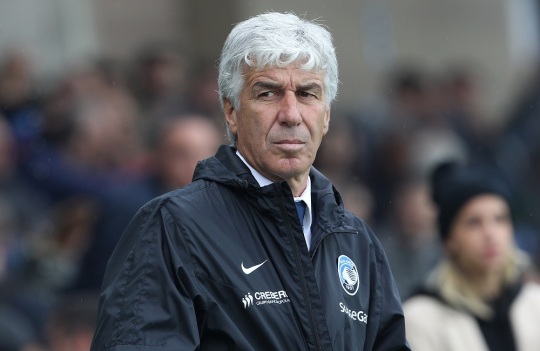 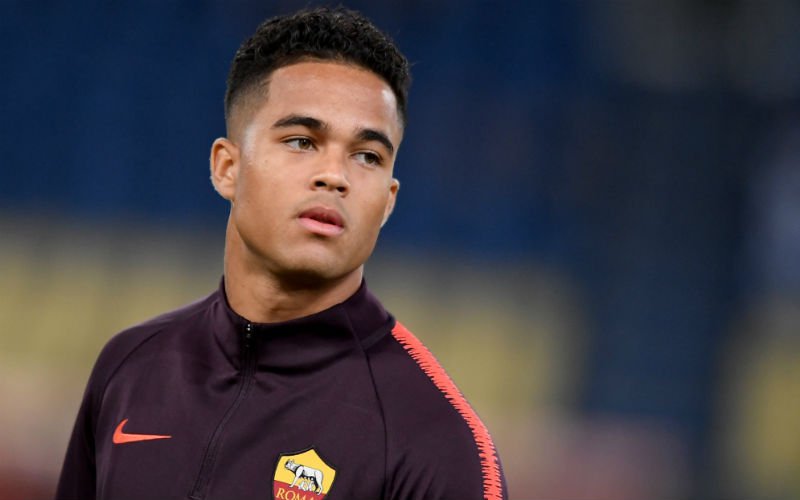 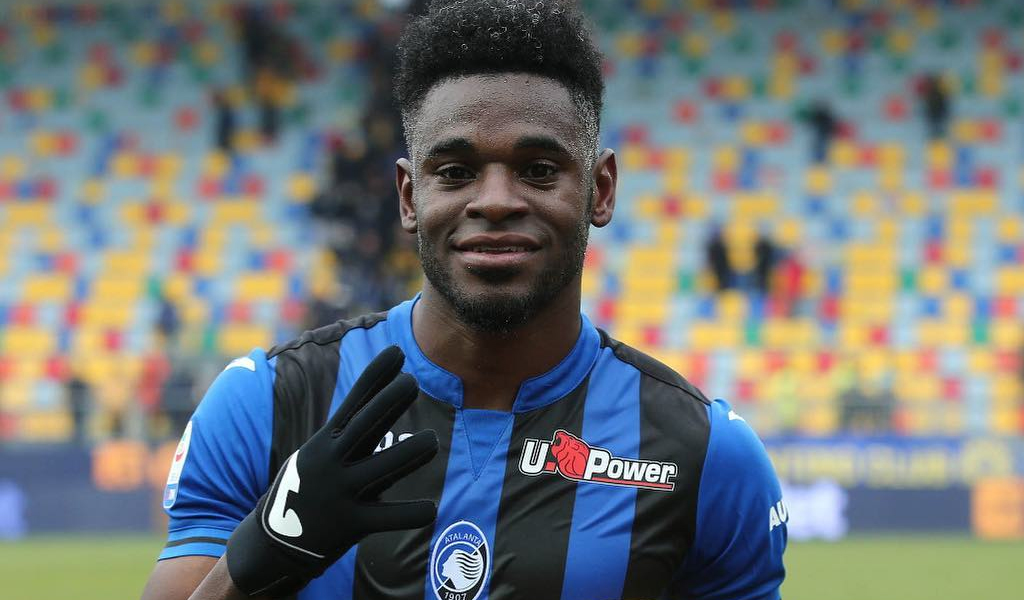