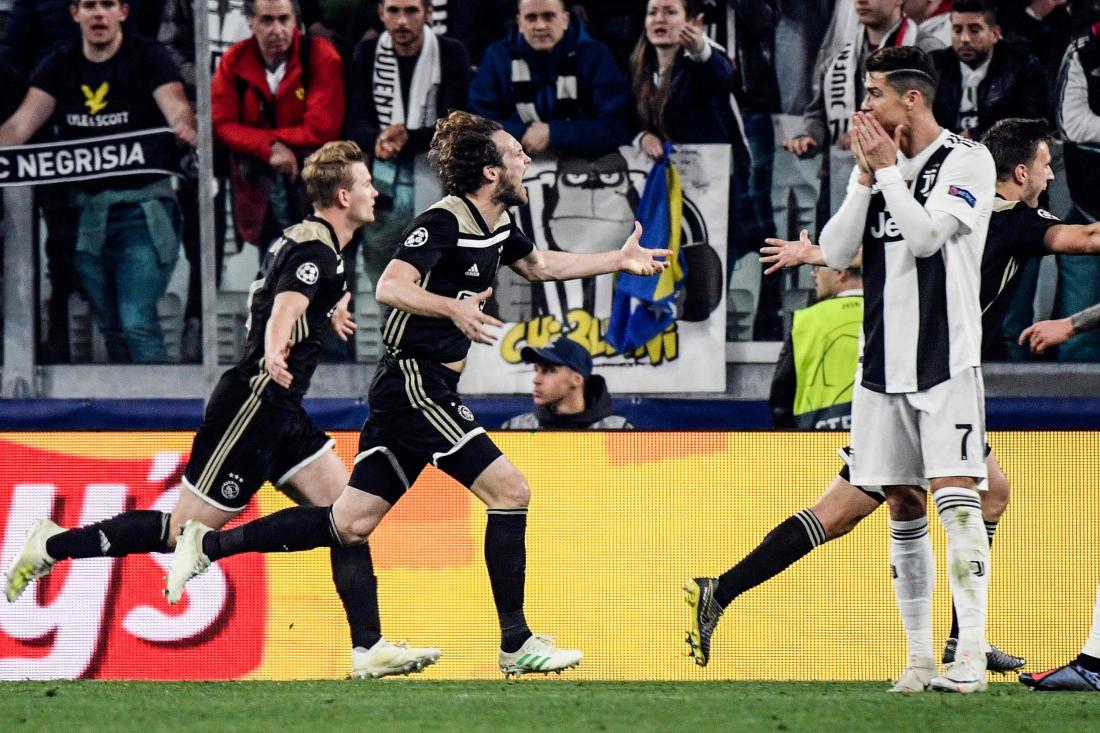 There is currently a new regime at Juventus this season the goal has not changed through the expectations will remain the same until the goal is accomplished. A new coach new signings that will arrive did the possibility of trying to win it again. It won’t be like last season through last season was a window of opportunity that they didn’t take advantage of. They did not have any push from practically anyone in Italian football for the league title it gave them the window of opportunity to take advantage of the Champions League they failed. This season they have the opportunity to correct that but let me tell you something it’s not going to get any easier than it was last year. Everybody seems to be getting better. Atalanta the highest scoring team with the best player in the league last year, got more dangerous as they signed Luis Muriel. Meaning they will be more potent as they were a year ago. Inter Milan have signed Antonio Conte which means they just got a whole lot better. They will get very minimal signings but ones that will work in the system and make them incredibly difficult to beat. There was still be question mark surrounding AC Milan and Roma we just don’t know what’s going to happen with them or what we’re going to get. They will be a surprise or disappoint everyone. However, the scudetto might go to the team in Naples. This is Carlo Ancelotti second season as Napoli boss and he already has a team that is capable of winning the league and they got better. They have recently signed Kostas Manolas from Roma giving Koulibaly a-quality centre-back partner which will make their defense almost unbeatable. They also are likely to add James Rodriguez as they continue to add quality within the squad making them one of the favorites for the title. It might be tough for Juventus to win the league next season it will make things more difficult. Meaning they might make the decision to go full force for the Champions League. Juventus have hired Mauricio Sarri someone who is never won the league title. The priority might be on the Champions League I think it has to be. I’m not necessarily saying that that they won’t go for it in the league but they might have to make European football priority you have Cristiano Ronaldo in his prime they need to take advantage of every ounce of that. They added depth with Aaron Ramsey and several more signings will come with the likes of Christian Romero and others. They are now the favorites to sign Matthias Delight which will drastically improve their defensive issues. The new regime should also allow Paulo Dybala to be more of a figure within the team. They have to figure out how to play him with Cristiano Ronaldo he cannot be neutralized again for a second consecutive season. If you get to Paulo Dybala from 2 years ago you got a great chance. I don’t have all the answers but certain things need to change and even with these changes it’s still might be very difficult because everyone around them is getting better. They must buy into Sarri Ball if they do they could fix this if Juventus get this right I think they will be one of the favorites for the Champions League again. No matter what happens they need to figure out a way to make this work because we cannot be at the same place again a year from now. Juventus does not have time on their hands I’m not sure what needs to be done but the clock is ticking the time is now it is the time to take risks that you would not normally take Juventus have to be prepared to risk everything for the Champions League or else they won’t get it. The clock is ticking