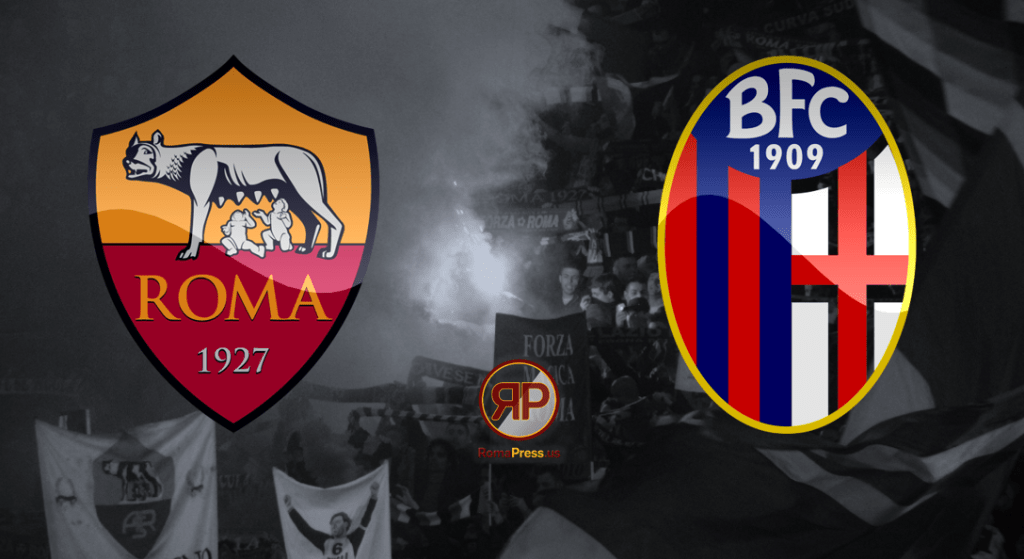 Coming into this game Roma have won back-to-back games in victories against Sassuolo and Istanbul in the Europa League they head on the road for the first time this season on Sunday in what should be a compelling match up with bologna. bologna unbeaten in they’re opening three matches of the season. Not an incredibly strong schedule to start the season but they have 7 points out of a possible nine so far this season. This will be their first real test of the campaign playing against Roma team that has gathered some momentum and confidence with possibly the most lethal attack in Italian football. These two teams split the season series last year. With clubs winning away from home. It should be a very compelling match up when these teams go head-to-head on Sunday afternoon. Can Roma keep their momentum going with their mouth-watering attack and steal one on the road? Or will bologna follow a huge comeback find a way to defend home and upset Roma for the second consecutive season. 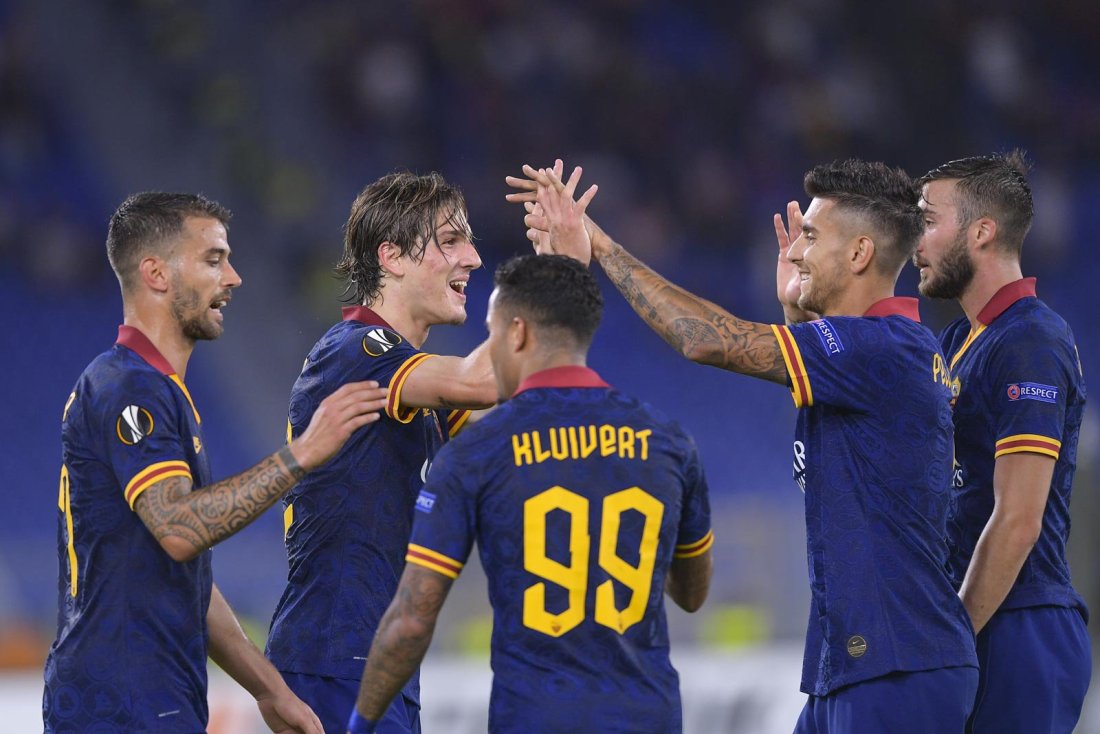 Roma has got a lot of output from their team over the last two games. We should see slight modifications to Roma’s 4-2-3-1 formation that we have seen them use for the majority of the season. For the most part, Pablo Fonseca knows his guys in which he prefers in his system. Nonetheless, there certainly will be some changes from Roma’s win on Thursday. In goal, there should be no change practically at any point this season with Pau Lopez comfortably in his position. in at left-back, we should see Alex Kolarov. Besides him, I’d like to see the center-back partnership of Leonardo Spinzzola and Gianluca Mancini. Then patrolling the right-back position Roma Captain Alexandra florenzi will certainly be in contention to return it to the starting 11 after being rested in Europa League. In the defensive Midfield, we should see Bryan cristante and Jordan veretout. There is somewhat possibility that Fonseca could drop down Lorenzo Pellegrini and meaning cristante will come off the bench. However, I think that duo makes more sense Given how well Roma has performed in the last two matches. In the attacking Midfield in the central position should be Lorenzo Pellegrini. Meanwhile, on the wings, we are likely to see Justin kluivert who has progressed immensely this season and Nicolo Zaniolo who was one of the most impressive performers in Europe last week. upfront as the main Striker will surely be edin Dzeko who just reached 90 goals for Roma in his last match. Roma has a string bench with Hendrick Mkhitaryan, Federico Fazio, and Nikola kalinic. My key player for Roma this match is Justin kluivert he has made Leaps and Bounds since last season and will be incredibly dangerous in this game. 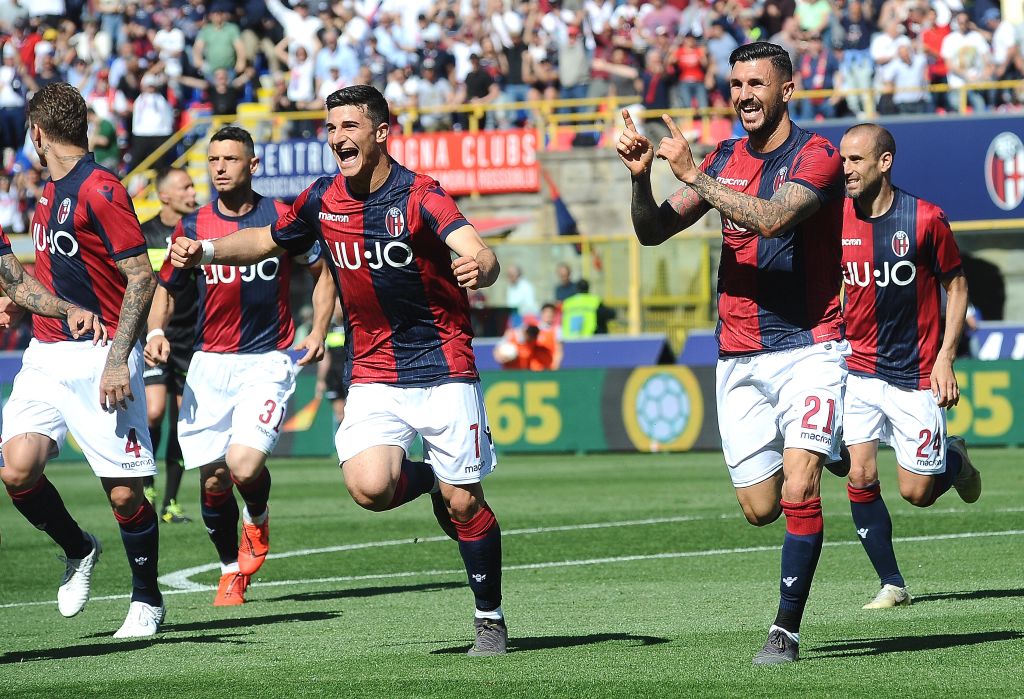 Bologna is a team that prefers the 4-2-3-1 formation it has been largely effective this season. You can make an argument that it’s only because of their easy part of the schedule but nonetheless, it is something that bologna is unlikely to change over the next week. Bologna is managed by Mikhailovich. He guided bologna to a top-10 finish after being in the relegation zone before he took over. He was diagnosed with leukemia this year and has been one of the better stories in Italian football this season. he could be incredibly crucial. In goal will be former Roma goalkeeper blank. They typically play with a backline consisting of Dijks, denswil, Bani & Tomsyiu. A defensive Midfield Duo of Dezemali & Medal. In the attacking Midfield the most dangerous part of their team. In the central position, Soriano Meanwhile having Riccardo orsolini and Federico Sansone on wings. Then in the striker, they have the Ageless Wonder Palacio. Is a strong team strong enough to beat Roma? well, that’s a different question. 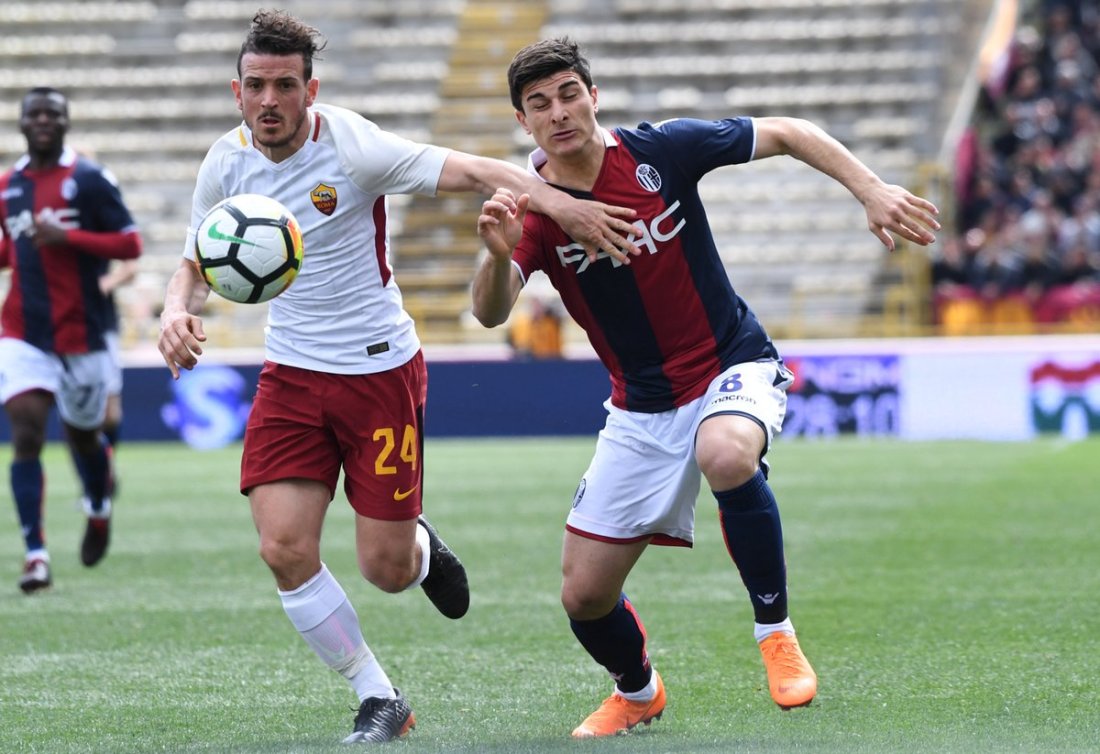 Both teams at momentum and confidence going into this game and should feel that they have the ability to Win It. It is going to be a tough match for both teams. For Roma is simple they have to continue to improve and progress coming off back-to-back wins in which they have scored 4 goals. They have 12 goals in all competitions this season which is absolutely outrageous. Their attack will dictate how this game is played. Last weekend Roma we’re up of 4-0 after 33 minutes that’s how imposing this attack can be. Defensively they let sassuolo back in the game but in terms of attack, there aren’t many that are really going to be able to hang with them this season. Bologna will make things as difficult as they possibly can on Roma. They are very dangerous in the Midfield with Riccardo orsolini Soriano and Sansone. The Midfield is crucially important. Those three need to be at their best if they want a chance of stealing points. The downside to Bologna at this point is this they haven’t really played anyone At that high level. A game like this will measure how good they actually are. That’s not to say Roma hasn’t struggled they probably could have had more points than they do at this point. But were handed a tough opening three matches with Lazio Genoa and sassuolo. Meanwhile, Bologna has, for the most part, played teams that are at the bottom or will be in the midsection when the new season is over. They have been incredibly impressive but can they do it against Roma that’s the real question. They are are at home which should give them some confidence in this match but it’s really important that you give Riccardo orsolini opportunities to be effective. He is the very best player & capable of finding space to find teammates as well as creating his own opportunities. This is going to be a tough game I’m not sure bologna can handle. Defensively Roma has some serious issues and isn’t even completely healthy in that area which at best is still average. They will have opportunities to take advantage of Roma defensively but bologna isn’t a great defensive team either. Everyone was so perplexed about their big comeback last week against Brescia. Brescia is a team that is probably going to be near the bottom of the table. If that sending off doesn’t happen they probably don’t come back and win that game. Everything in that game came down to the circumstances. They did a tremendous job of fighting their way back in that match to win it but at the same time, everything occurred after they had an advantage. They cannot spot Roma that type of advantage in this game. Even though Roma have problems defensively the ability they have to score goals is unprecedented. That’s going to be their biggest problem on Sunday. I honestly think bologna is going to have a very productive campaign and will have a great opportunity to finish in the top 10 as of this point in time they have not been realistically challenged by anyone. They did come back last week and that was amazing but that wasn’t a real challenge. It is true you can only play who is in front of you and they have done a tremendous job so far. However, Roma is a legitimate challenge with one of the most efficient and dangerous attacking teams in Italy. they have the Killer Instinct with Pace in their team with Justin kluivert Nicolo Zaniolo as well as experience with edin Dzeko back to front this team has a lot of weapons and has players that are capable of making things very difficult on bologna. Justin kluivert is the one to watch this game he can provide such a spark with his speed on the ball and his intelligence he also has displayed a high level of calmness and poise when in front of goal. That’s not to mention the passing abilities of Lorenzo Pellegrini who had three assists last week I’din Dzeko is capable of scoring goals when he has service this Roma team will give him plenty of opportunities. That’s not to forget Nicolo zaniolo who was absolutely astounding in the Europa League this week. Given all the weapons they have to their disposal it is going to be very difficult on bologna to try to manage what Roma will throw at them. Bologna has its own Firepower as I mentioned. I see Roma pulling away late to secure all three points. Bologna has the chance to pull off an upset but the Firepower is too much. Roma’s defensive problems could allow bologna back into the game but bologna does not have the attacking ability to go blow-for-blow with Romans attack and because of that, I believe they will fall short. As Roma will go on the road to bologna and give them their first loss of the season. 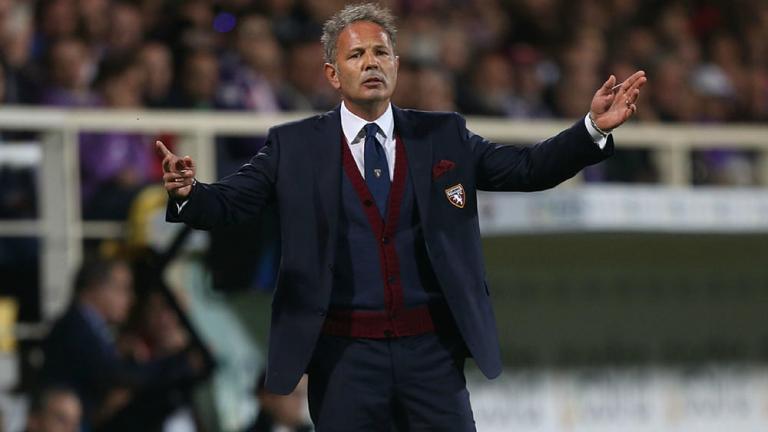 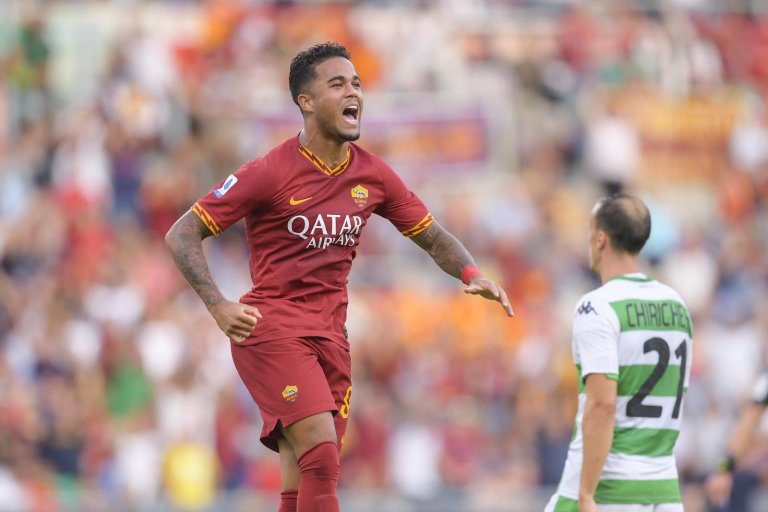 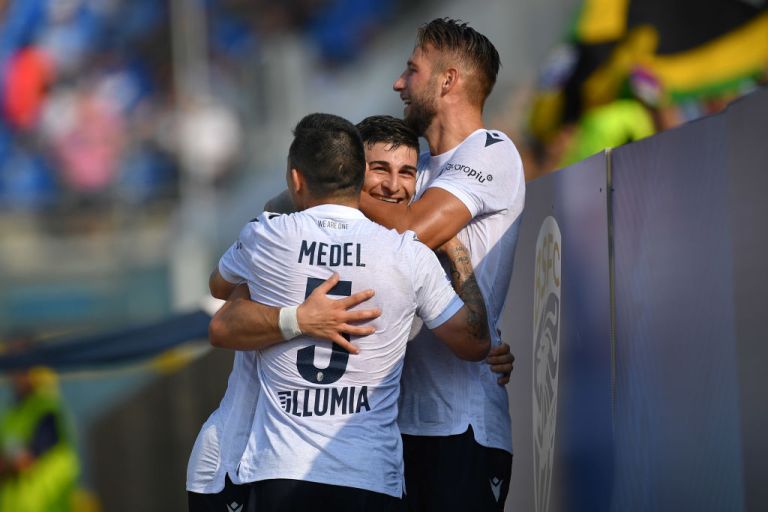