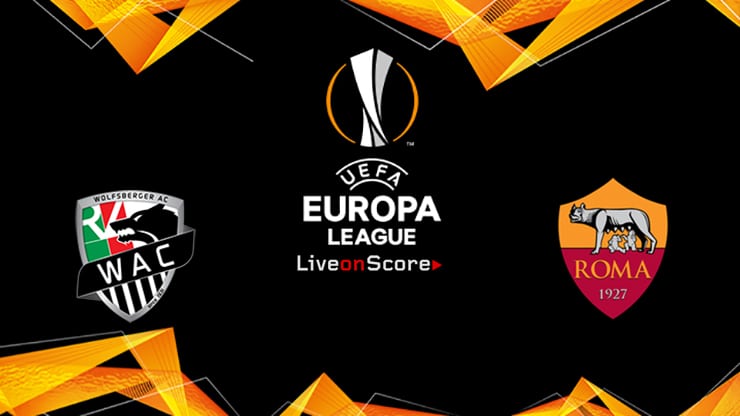 Roma is coming off a very impressive display against Inter Milan as they earned a 0-0 draw at the San Siro this weekend. Roma prepares to return home to the Stadio Olimpico in what will be the final group match of the Europa League. The Romans control their own destiny all they need is three points to secure their place in the Knockout stage. However, a slip-up could be costly if Istanbul gets a result against Gladbach. Roma will host Austrian counterparts Wolfsberger for the second time in this group stage just needing three points to secure themselves into the next round. In their first meeting it was a surprising one as they spit in a 1-1 draw in Austria they weren’t themselves in that match as it was the game after Lorenzo Pellegrini injury. This is their opportunity to prove themselves as one of the favorites in the competition. However unfortunately even if Roma picks up all three points because of the Phantom penalty against a Gladbach they still may not win the group with three points. Nonetheless, Roma should go into this game very confident to get the job done. Once they get to The Knockout stage all bets are off and you never know what can happen but obviously, Roma will be hoping to top the group. It will be a hugely important match in Europe as Roma still desire to take home the trophy. Will we see Roma coming through and deliver at home or will Wolfsberger find a way pit stop them from qualifying? We will find all that and more when Wolfsberger Roma go to battle at the Stadio Olimpico in Rome on Thursday night. 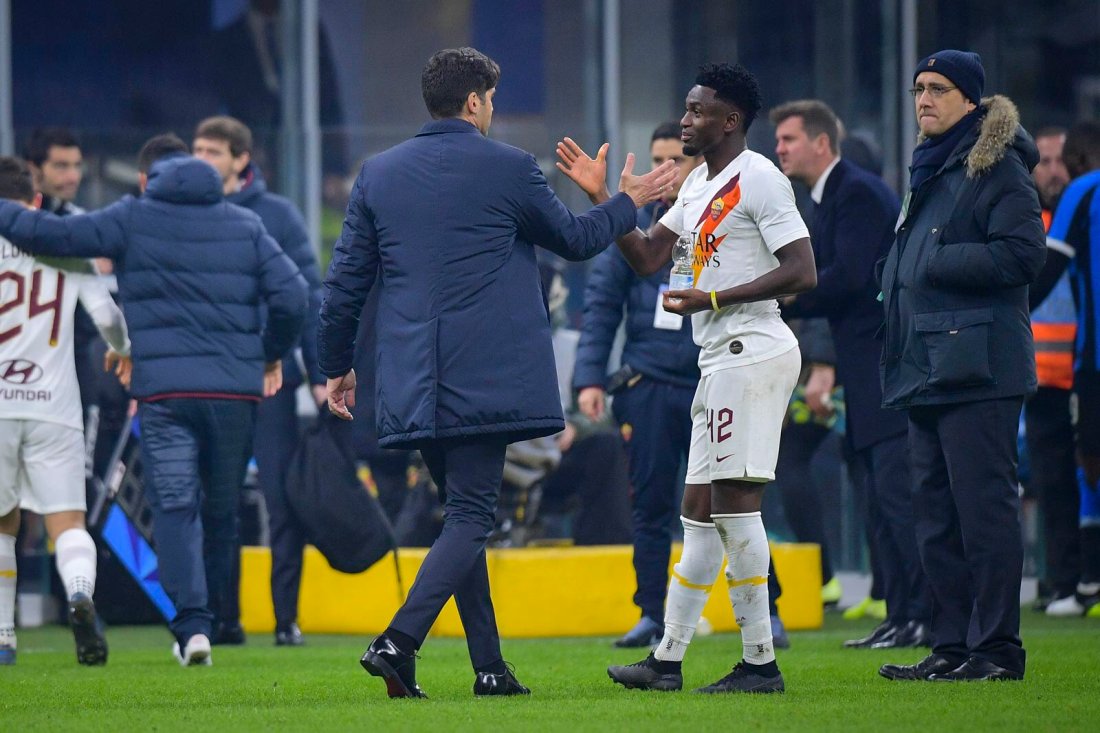 Roma could look slightly different with a few injury concerns that Roma has to deal with ahead of this game. There haven’t been any drastic injuries all the injured players should be back in a reasonable amount of time but the losses will be something Roma will have to adapt to. In goal will be Antonio Mirante who played a major role in Roma getting a point at the San Siro this weekend. Starting goalkeeper Pau Lopez picked up a minor injury before the game against Inter Milan he is expected to be ready to play against Spal but still is doubtful for this match. In the backline, Chris Smalling will be sidelined until January with an apparent knee injury. However, there shouldn’t be too many differences in the backline outside of that. At left-back should it be ALEKS Kolarov, beside him we should expect the center-back partnership of Gianluca Mancini and Certin The Turk has only played one game this season but looked very strong in the match. Federico Fazio who is likely to play on Sunday is still dealing with an injury issue so again he is unlikely to play this game. Then at right-back, we should expect to see Leonardo spinazzola. No real change in the defensive Midfield with Jordan veretout and Diawara. Unfortunately in the attacking Midfield Lorenzo Pellegrini will not be available but his injury seems to be very minor as he is questionable because of this Nicolo zaniolo is likely to move into the center position. With Justin kluivert and Cengiz Under on the outside. Then up front, as the main Striker will be at in Edin Dzeko. The striker is dealing with illness but it should be good to go tomorrow night. 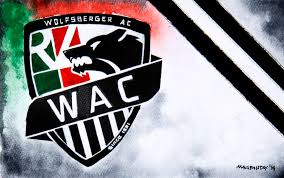 Wolfsberger typically operates out of the 4-3-1-2 formation. They did really well early in the Europa league they looked like they had a chance to shock everyone but it fell apart we will see if they can recreate some of the good things they did early in.. In goal will be Kofler. Wolfsberger has a backline consisting of Novak, a center-back partnership of Solbauer Rnic and then at right-back Schmitz. In front of their defensive line, they have three defensive midfielders that protect a backline from counter-attacking football. In the defensive Midfield, they line up with a trio consisting of Schmid Leitgeb Ritzmaier. Then right underneath the striker at center forward would be Liendl. And as always a strike Partnership of Weissman and Niangbo. Not a lineup that’s going to scare anyone but they have capabilities in the side. Liendl will be exceptionally important this time out he was really good against the Gladbach in Germany he’s going to need to repeat that performance again if they want a realistic chance of upsetting Roma. 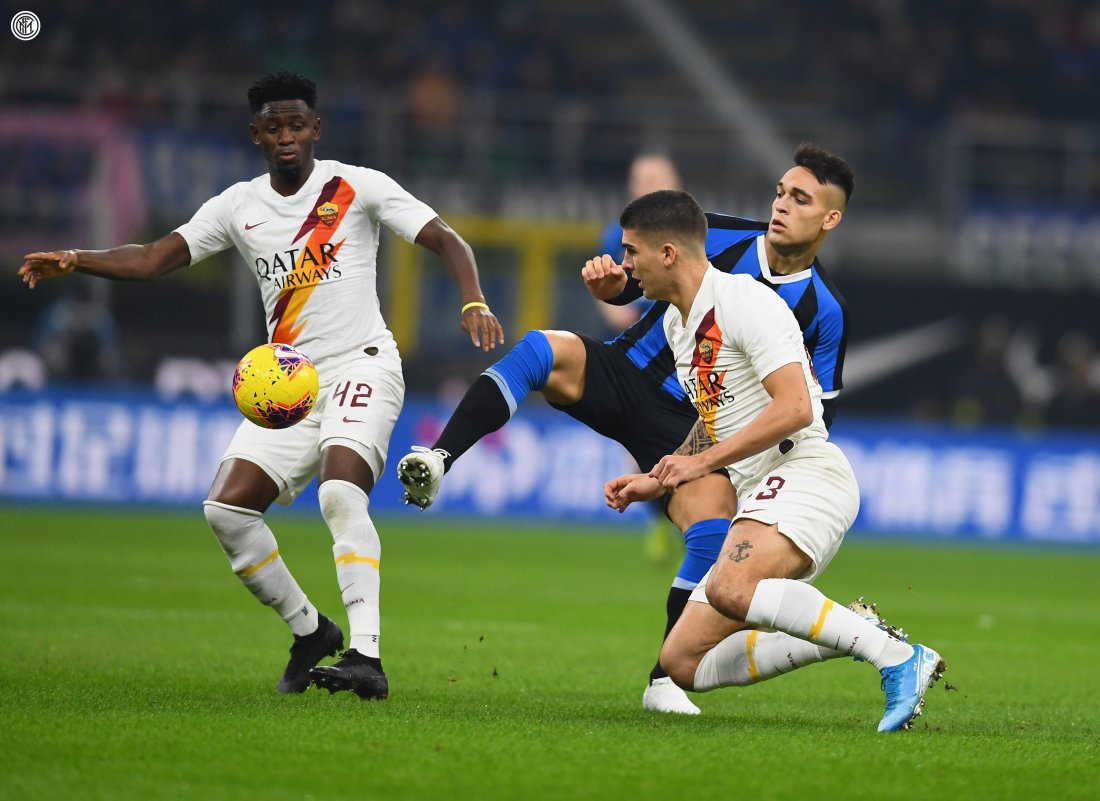 Roma is in a must-win situation with no real excuses they have to get the job done. Failing to get out of a relatively moderate group would be borderline embarrassing. Even with all the injuries that Roma has endured and the controversy that has taken place in this group Roma must find a way to get it done. I believe Roma has more than enough quality to do this. It’s a must Do or Die game for them fortunately for them they are in Rome at the Stadio Olimpico. Even though they struggled with this team during the first meeting. Roma has maintained a level of confidence and momentum since this occurred. They will be without several key players but they still are a significantly better team and have explosive players in several areas. Justin kluivert picked up a minor injury which was partly why he missed a match against Inter Milan. However, it was a minor injury and he should be expected back. If he can play in this match he will be the biggest Difference Maker. For the simple fact that he has a pace and athleticism that the Wolfsberger backline will be unable to deal with. Roma’s young Talent that they have they can make things really difficult on Wolfsberger. With everything on the line, they must perform to the highest level possible. Edin Dzeko could also play a crucial role in this game even though he still may be under the weather if he is given service they will certainly take advantage of it. There’s too much at stake for Roma not to perform. Wolfsberger can make things difficult but ultimately it won’t be enough. There will be moments of adversity but Roma at home at the Stadio Olimpico will be close to unbeatable and will ultimately do their part to control their own destiny in this competition. Roma will do what’s necessary to get to The Knockout stage whether they will win the group will be uncertain but Roma will find a way to pull away pushing themselves into the round of 32. 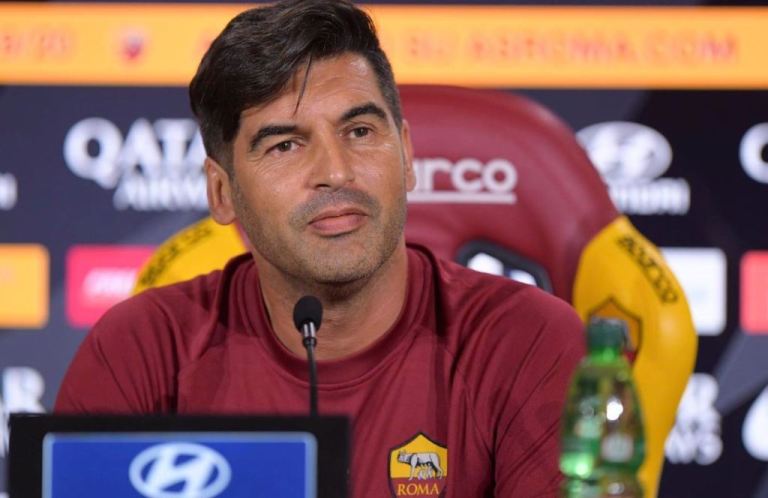 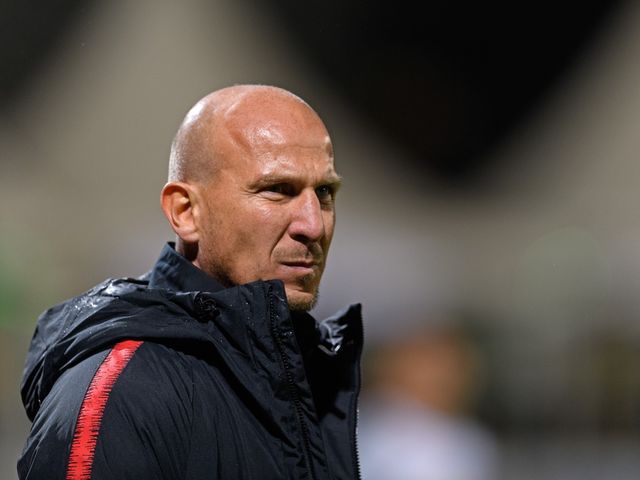