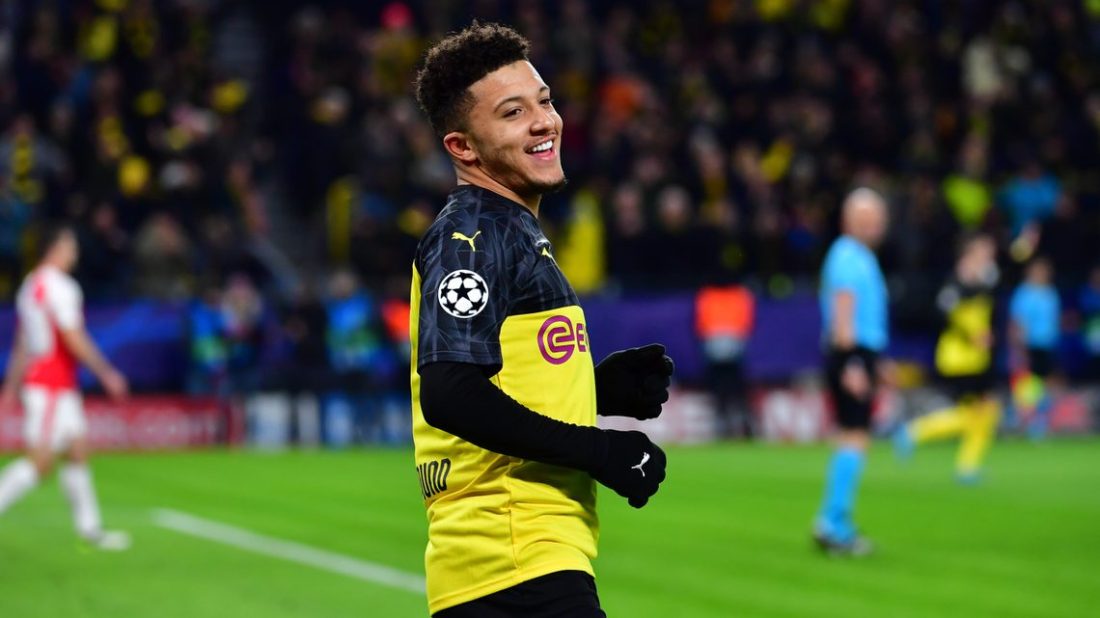 Jadon Sancho has been an absolute home run for Borussia Dortmund. Since leaving Manchester City academy for the German Giants we have seen a special quality. He has developed into one of the best youngsters and European football. He has been able to deliver in Crucial moments both in the Bundesliga and in the Champions League. His move to Germany certainly has helped him drastically. Even though he’s being linked to big moves staying in Germany is his best bet. Borussia Dortmund needed him and he came through in an especially important moment in the Champions League. Going into matchday 6 Inter Milan and Borussia Dortmund both had an opportunity to qualify for the Knockout rounds. It came down to one game with both clubs having a puncher’s chance coming through. Inter Milan was battling Barcelona without Leo Messi and several starters at the San Siro. Despite this, it was still a strong Barcelona team that managed to beat them in Milan. However, during Dortmund’s match against Slavic, the German side could only control what they could control. Inter Milan had the tiebreaker so it was important that Dortmund win their game and on top of that get results from Barcelona. Jadon Sancho delivered immediately in a crucial match scoring with only 10 minutes gone to give Dortmund the 1-0 lead. It looked like it was going to be simple and easy for them to get three points. However, Slavic scored an equalizer 2 minutes before half-time. This was Jadon Sancho’s defining moment of the match. He provided a perfect assist to Julian Brandt Midway through the second half putting Dortmund in the lead for the second time they took a 2-1 lead throughout the rest of the match even after going down to 10 men to win a much of importance in a game that earned them a place in the knockout rounds. Jadon Sancho was the difference scoring early and supplying late he was an absolute sensation this week in the Champions League the youngster has 11 goals and 11 assists this season he has shown in the Champions League and in the Bundesliga how special he is.

There’s no denying that Juventus is not the same team we have seen over the last several seasons. They’ve only played well in a limited amount of games despite winning most of the time. In the Champions League a team like this is expected to be one of the favorites this is just not something that is a reality anymore. However, once you get into The Knockout rounds Anything is Possible. We have seen the deterioration of Cristiano Ronaldo which has played a big role in why Juventus have struggled so much in all competitions. In the Champions League match that Juventus didn’t necessarily need to win included a Champions League extraordinary performance from the one player, we expect to consistently deliver. Paulo Dybala has been without question the best player on this team All Season. He nearly left for England this summer but decided to stay and fight for his place. He has done that and then some not to mention he scored one of the best goals we have seen in the Champions League scoring on a free-kick that was set up on an impossible angle. Paulo Dybala in the Champions League stage delivered and in a limited amount of time. Even though Juventus were already through they were not playing very well and needed a spark and Paulo Dybala provided that. They were in a 0-0 game with Bayer Leverkusen before Paulo Dybala entered the game. He came on with 20 minutes to go and made the biggest difference. Almost immediately orchestrating a chance for Cristiano Ronaldo giving Juventus a 1-0 lead. Then in the dying moments, Paulo Dybala struck again supplying another assist to Gonzalo Higuaín as Juventus secured a 2-0 victory in the final matchday of the group stage. He has delivered time in and time out for Juventus he was one of the Champions League the most impressive players this last week in 20 minutes he was truly sensational as Juventus get three points they wouldn’t have gotten without his introduction to the game. 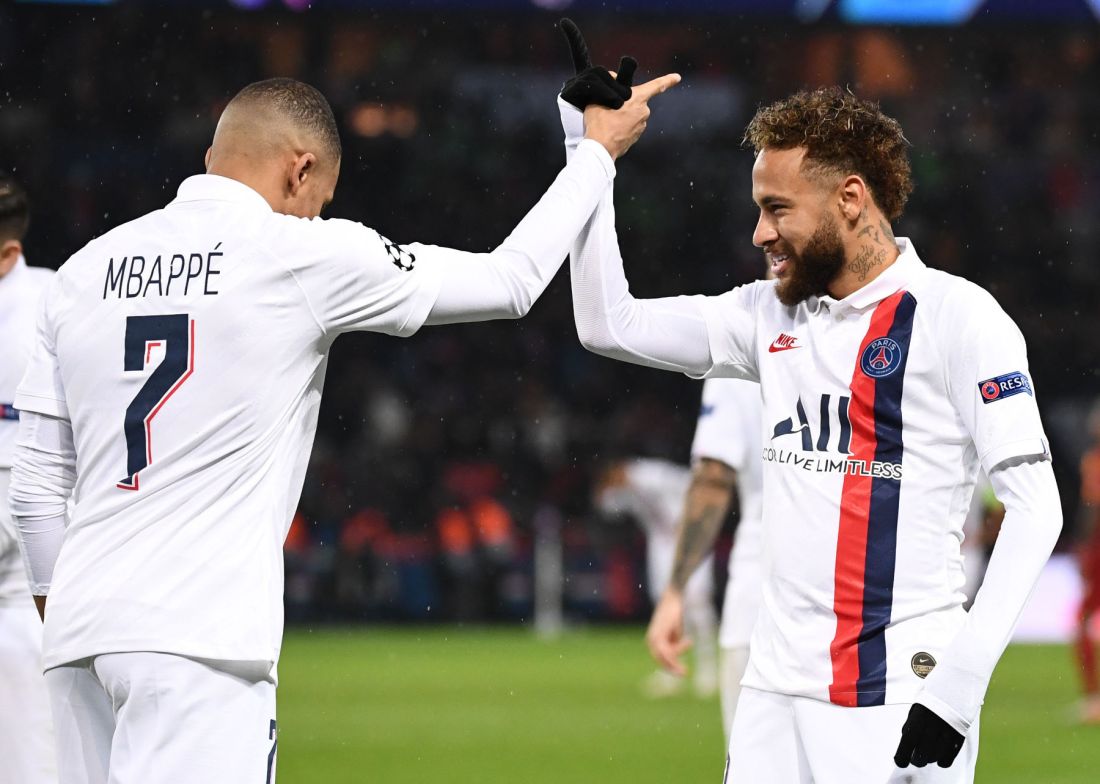 Neymar is the second-best player in the world when he is at his best. When he’s not it doesn’t seem like it’s the case however when he displays his top-level he is mutually unplayable. He had one of those Champions League performances that makes us remember how great he actually is. Forget about the antics forget about all of it on the Champions League closing matchday of the group stage he delivered to justify the fact that PSG might be the most dangerous team in all of Europe. Neymar achieved incredible benchmarks becoming the all-time Brazilian leading goal scorer in the Champions League as well as accumulating more assists than any other Brazilian player in history. Neymar at his best is so good so deadly and can hurt you in so many different ways. When he’s motivated there’s really nothing that can be done. He is the best player on PSG although sometimes it’s hard to realize that. Against Galatasaray, he showed up in the fullest way something we’ve been waiting for this season. He’s scored and assisted to others in what was a sensational play this week. One of the best performers of the Champions League without question if we see this Neymar the majority of the season going forward PSG a very well may win the Champions League. It is clear that Neymar is looking to exit PSG for either a return to Barcelona or Real Madrid or maybe even the Premier League this mental state of mind has hurt his performance but on Wednesday night in the Champions League, he showed all of us who he really is. An unbelievable display from one of the best players in the world. The hope is he can maintain this all the way through the Champions League to do the impossible and bring the club a title that they have been reluctant to pick up. With killing Mbappe and Mauro Icardi, anything can happen and when Neymar is playing at the level he is just nothing short of world-class.