Paulo Fonseca: The Rebirth of Italian Football In the Capital 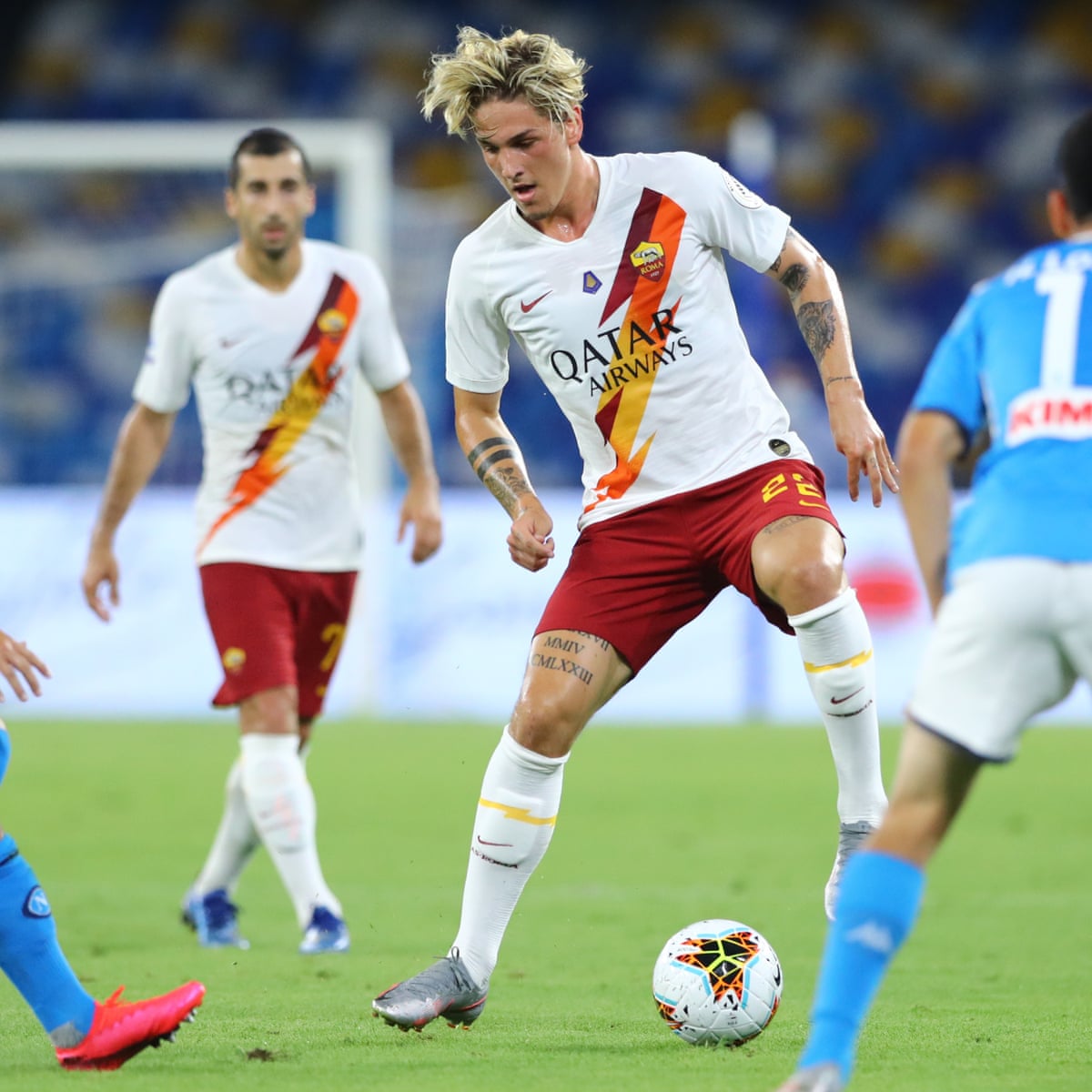 This was one of the positive from last season and it’s going to be one again this season. The resources of young Talent that Roma has is absolutely insane. From top to bottom Roma have so many potential stars or impactful players from the ages of 24 and younger. It really is a spectacular thing to have for a team in a rebuild. We have seen the progression from the majority of Roma’s young players and continue to see a promise to the ones that haven’t quite broken into the team in the fullest way. Justin kluivert might be heading for the exit door if Roma get a big enough offer Arsenal are currently interested in. It’s unclear whether or not he will be here next season I’m optimistic and hope he will but I have my doubts. Nonetheless, the jump he made in his second season is absolutely incredible. He has been one of the best youngsters in the league the problem has been his consistency is he can just be a little bit more consistent he can be much more valuable. The Dutchman may not really fit into Romas new system but you know what he has been incredibly special this season. He has scored in the league and in Europe showing his versatility. The Dutch youngster became a completely different player this season he only scored two goals in all competitions last season this year he scored 7 goals in all competitions while that may not sound like a ton the way he is impacted this team especially when it comes to counter attacking football has been tremendous. There may not be a more skilled and athletic Winger in the league when he had the ball at his feet and is running nobody catching him he has a lightning speed. He’s not the most talented youngster on the team but my god he has quality. Lorenzo Pellegrini has made an even bigger step he has been a really special player and you could see it at the end of last season this year he’s been a completely different animal. One of the best midfielders in the league when in from When Roma is clicking and look frightening he has developed into a world-class passer and is truly one of the best young players on this entire team. When he’s not playing they just don’t seem to be the same. He is one of the pinpoints of this Roma future and is a likely to be a future captain of this team. A Roman born player who has the qualities and the intelligence to be that guy currently Roma are set to hand himself a new contract to reaffirm their belief in the attacking midfielder. He does everything well he has some defensive ability and he can push forward and Supply excellent passing to his teammates. He’s not a goal scorer and once he has that to part of his game they will be a completely different monster for what he’s capable of doing. Roma signed Gonzalo Villar and Carles Perez from Alche and Barcelona respectively. These two arrived in January both are under 23 years of age. Gonzalo Villa really seems to be the future in the defensive Midfield he is going to force Roma into selling Bryan cristante. The young Spaniard has been really special he is only play a limited amount of game but when he has played he has shown the ability who starred in that defensive midfielder role. Definitely, one you want to keep your eyes on for the future. Carles Perez also has only been at Roma for a short amount of time he scored an important goal in the Europa League that got Roma into the round of 16 and has recently scored his first League goal. With an entire season under his belt, he has the potential to take an even bigger step in his first full season with Roma. The options they have in regards to Young Talent is insane. There’s also a Riccardo Calafiori who starred in Roma’s season finale Victory against Juventus was excellent on his debut he is likely to get into the team on a regular basis next season at least that’s the hope never as a starter who would be good Off the Bench a quality piece that Roma should try to hold on to. then we have the best for last Nicolo zaniolo one of the best youngsters in World football and the best Prospect in Italy. He has so much ability and skill his dribbling is literally insane comfortable on the ball and he’s a tough kid. He scored eight goals this season and he would have scored double that if it wasn’t for his injury Midway through the year. He still has not reached 100% And nonetheless has come off the bench twice and scored goals it may be too early to say but he may be the best player on this team. Next season I expect him to take a massive jump just like Kai havertz did from his second and third season in the Bundesliga. The German star went from four goals 20 in one season I expect next season with  Nicolo zaniolo as one of the key parts of this team could very well have a 20-goal season along with eight assists next season. He has brilliant but he also is really intelligent and can supply a little bit of Improvement in his decision-making and he will be a world-class player by the end of next season. He is one of the best youngsters in World football only outside of Killian mbappe only Joae Felix and Jadon Sancho he is significantly better than anybody else in that age group. This group of youngsters it’s only going to get better and better which is why this team he’s going to get more dangerous as they continue to grow their young Talent Into something truly extraordinary.