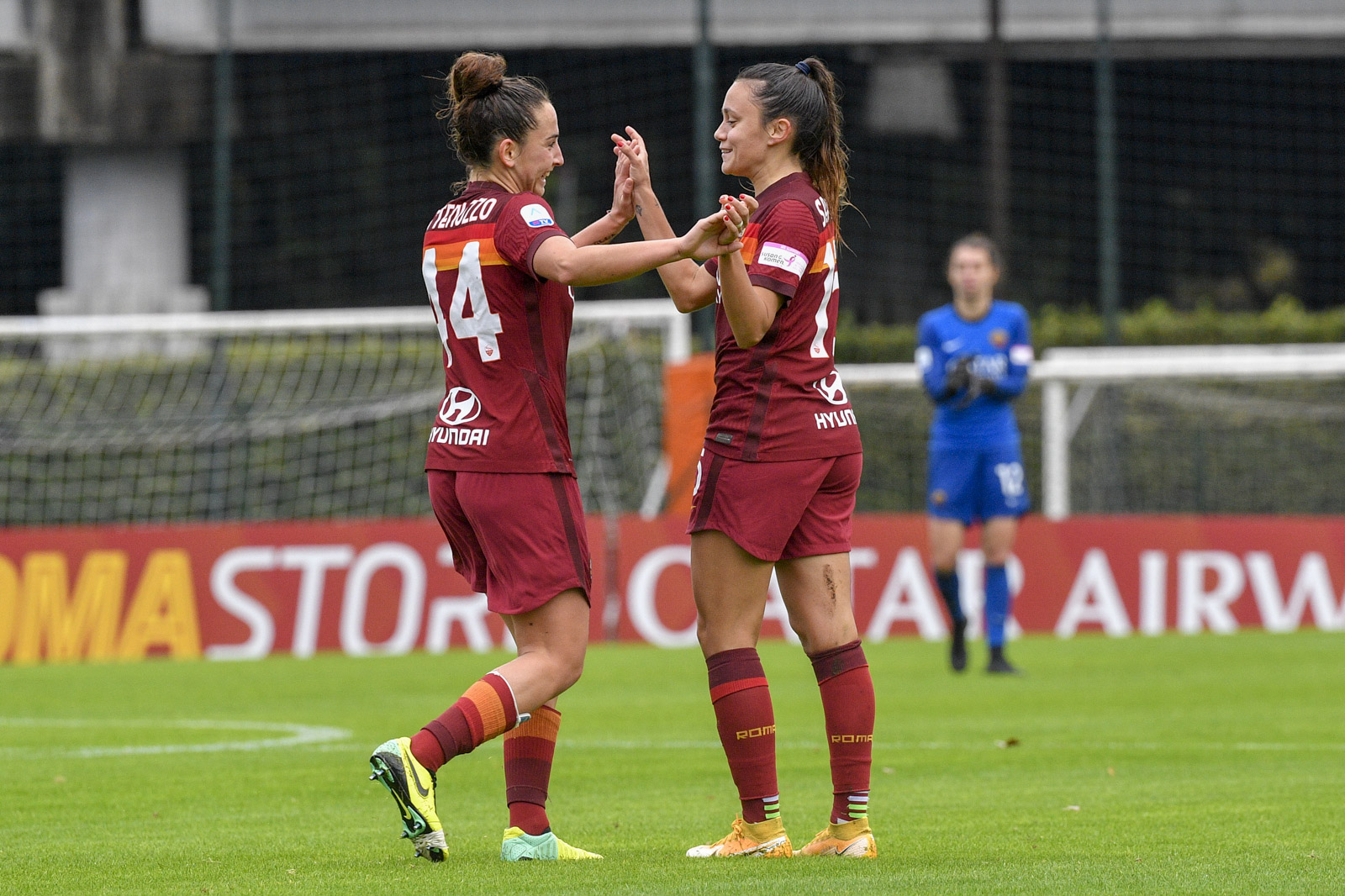 Something is Very Wrong In need of new Direction 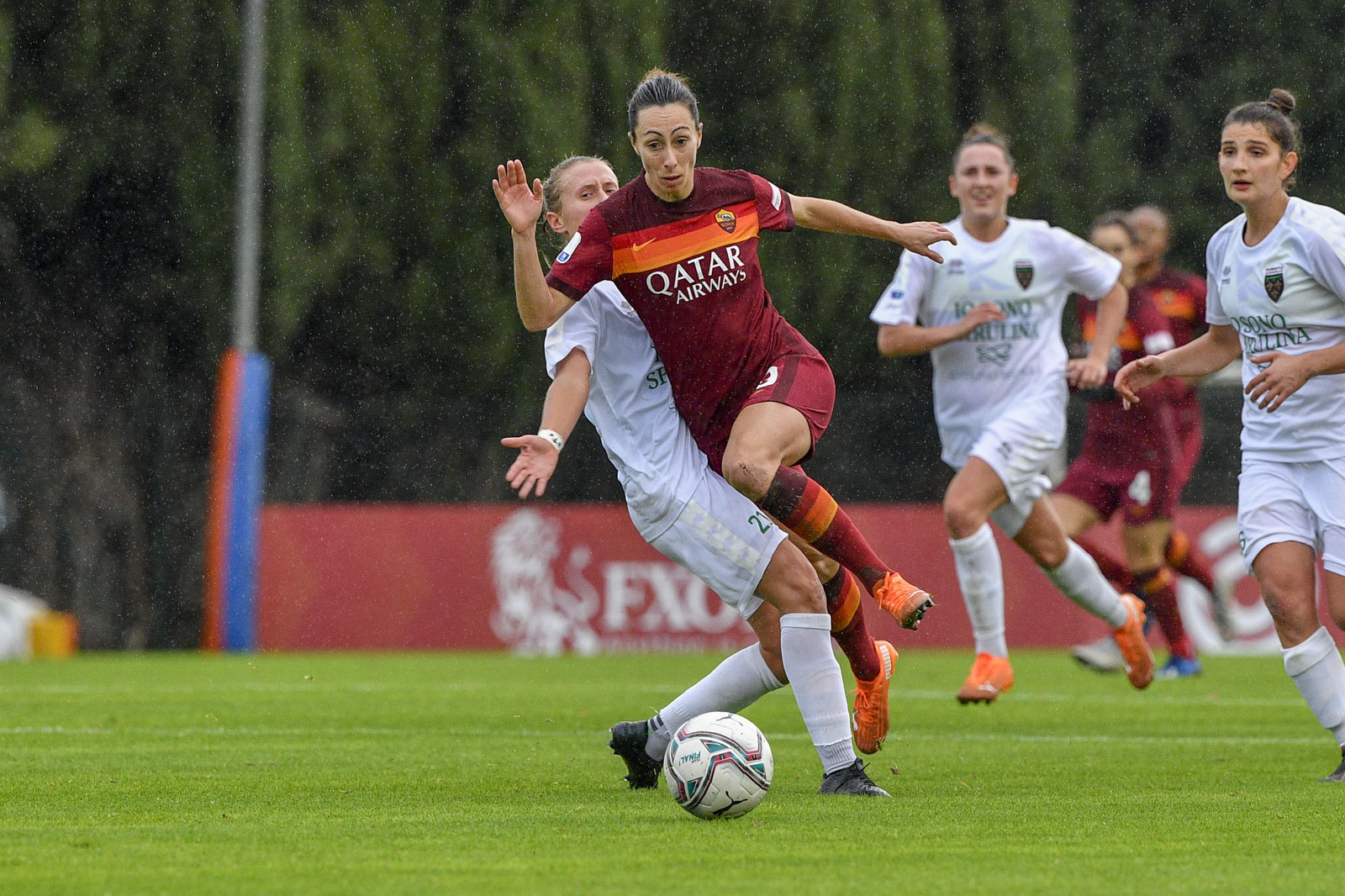 Something is going on with Roma this season. I’m not sure what it is as I have stated from a talent perspective, Rome is up there with Juventus and AC Milan. They have three of the best players in the league and many other good supporting parts but still find themselves in this peculiar situation. Roma had expectations to challenge for the lead title, not necessarily win it but at least be in that conversation trying to at least Advance a little further this season with maybe a top-three finish. It was always going to be tough with some of the strong teams in the league, but it was something that was Roma is capable of given the strength of their squad. You can highlight the individuals who have been outstanding the season Pamela Lazaro and Serturini have been two of the best players in Italian football; they have been absolutely Sensational; however, they have been providing almost everything for the club this season. It logically does not make a lot of sense that Rome is even in this position. If you just look at the team that’s in place right now, they are as talented as many of the team better in front of them. There was a sense of belief that they could do a lot better than they did last season, and last season was a very productive campaign. Not only that, Roma was 10 points clear the fifth place last year something going on, and I’m not sure what it is. Given the status of all of their club, they should not be in this situation. Roma has only 13 points from nine games Juventus, the league leaders have 27 just to provide some perspective. They have only one win in the last five and three drawers over that stretch. There are only four teams in the league in the current form, and in the worst form, that’s the problem. I don’t know what needs to change; you can talk about the points, but the fact of the matter is they are outperforming most of the teams are playing; they just can’t close the deal or sometimes make a mistake down the stretch; this seems to be the case this season they have the quality they have the team the lack of Direction may be part of the problem. I don’t know enough about woman’s coaches in women’s football, but Roma they need to be looking for a different solution because what they’re doing right now is down to the mentality of it rather than that the team just isn’t good enough they can’t close the deal, and that’s the biggest problem potentially Roma should look for another coach because the talents there the performances they’re the reason they lose games or don’t get the points is because of little mistakes that drag them down and big moments. Roma need to get things together quickly, or else things could implode more than they already have