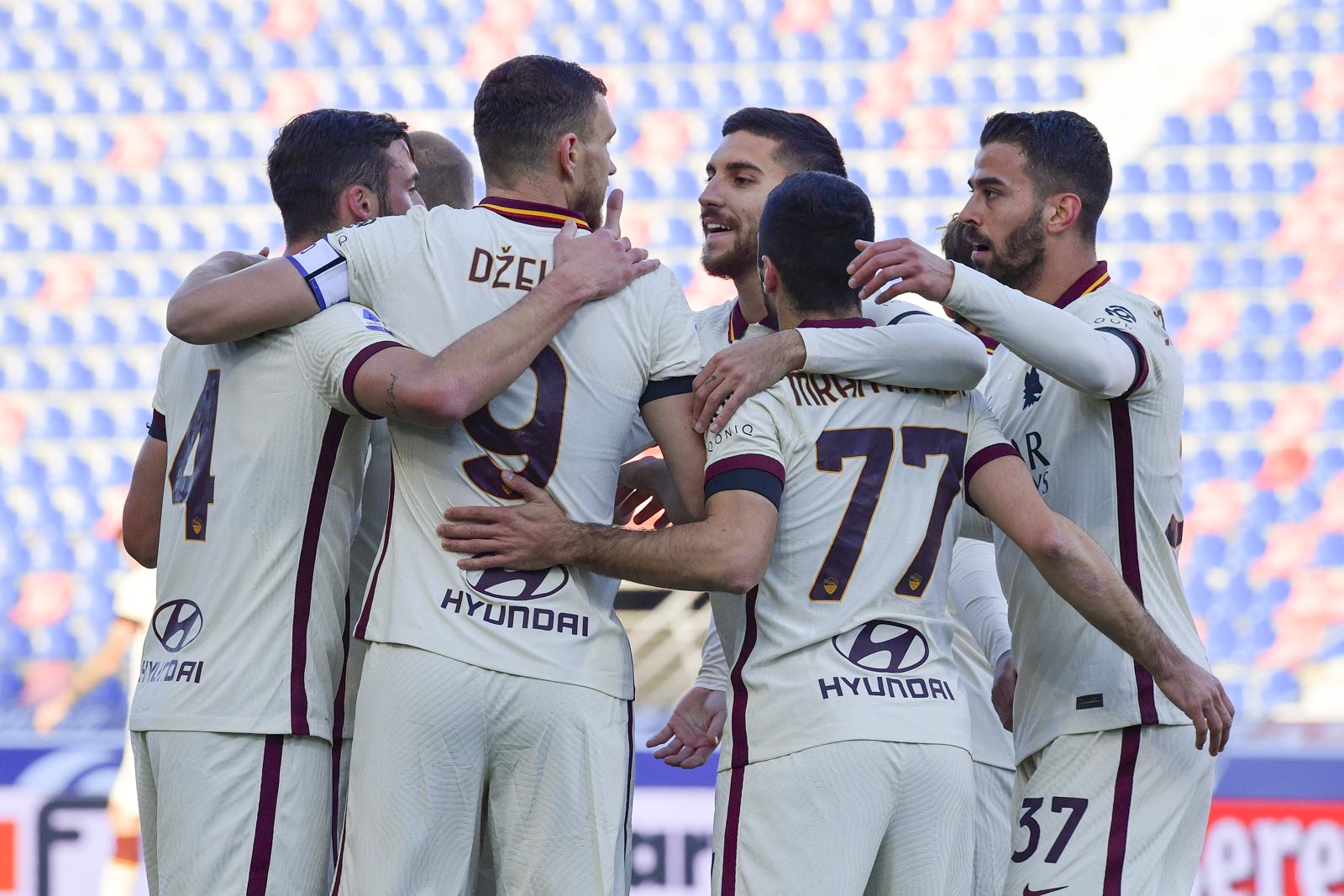 In the Europa League, the favorites aren’t as lopsided as Bayern Munich in the Champions League. There’s a couple of different teams that could win it. When I think about the team most likely to win the Europa League, it’s a toss-up between Roma and Spurs. I understand that Spurs have Harry Kane and son, but with that being said, Roma had advantages and pretty much every other component. Spurs will try to win the Premier League this season. Roma is a Champions League team but probably not a team fighting for a title, which is why Roma has the advantage here. This is an entirely different Roma team than what we have seen in the past. They have the right mentality that Paulo Fonseca has insisted inside of them. They have the squad depth; they have the youth, not to mention you covered that with experience with the likes of edin Dzeko, Roma is the all-time leading European goalscorer, and Mkhitaryan, a player who has won the Europa League in the past. The most challenging thing about trying to beat Roma in the Europa League is they are a great counter-attacking team. They hit on the break from the Midfield into the attack; they have explosive players on the wings with Leo spinazzola and Rick karsdorp on as wingback, the attacking-minded Defenders who have excellent ball skills. Roma has Pedro Rodriguez, another player who has won this competition and had that experience that leadership that role may have been lacking the last couple of years. Not to mention you have midfielders like Lorenzo Pellegrini that can be moved around in the attacking defensive area can play both parts fairly well. You have components like Jordan veretout, another versatile midfielder that can push forward and show the defensive ability you put that with another youngster and Gonzalo Villar, who is really starting to come to his own to mention Roma might get El Shaarawy in January. The goalkeeping options are very suitable, I wouldn’t say they’re the best in any way, but it doesn’t matter that much because there’s no team in this competition with better defensive options. Roma plays with a back 3 made up of Rodger Ibanez, Gianluca Mancini, and either Chris Smalling, Max Kumbulla, and Bryan cristante young defenders in Europe with an experienced player in Bryan cristante who is shown value. Over two legs, because of that everything I just laid out, it will be complicated to beat them. This team can hit you on the counter and defend at a high level; the way they play football in the way they attack will not come back and haunt them because they have an equally strong unit on the other side of the ball. They certainly have the team to do it; they have the right coach; everything kind of connects in the Europa League 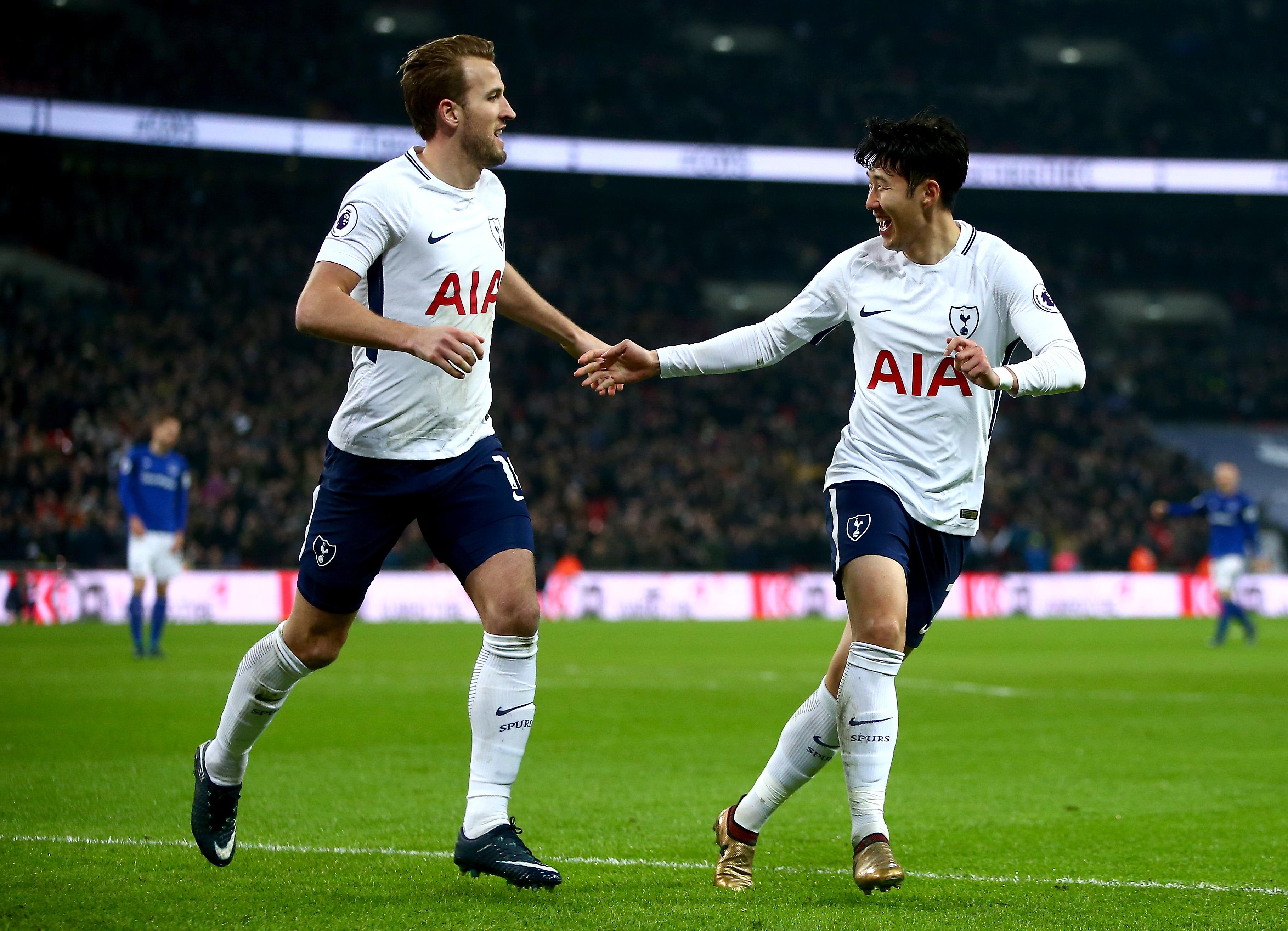 Roma is the slight favorites, but Tottenham Hotspur isn’t far behind. The problematic situation with Spurs if they are gunning for the premier league title, and it’s unclear how serious they will take the Europa League when the season heats up. I think it’s fair to say that Roma should be the team to beat mostly because their starters haven’t even played, and based on the round of 32 matches they have, they could rest important players keeping them fresh for the later games. Spurs also have a winnable matchup, but the difference is there is a title race with Liverpool, and they don’t want Liverpool to have an inch. Jose Mourinho is a Serial winner; he has one everything there is to win. He won the Champions League with Porto and Inter Milan and countless other trophies. He knows how to win finals; in fact he has even won the Europa League while he was in charge of Manchester United. They are going to be incredibly difficult. Robert Lewandowski is clearly the best striker in the world; Harry Kane is second. He has been the best player in the Premier League this season. Now I may not be the best specialist of the Premier League, but people everyone seems to think that he is the best player in the league. At least this season, he is on pace to shatter the assist record, and it’s also scoring regularly. There are other weapons is Son is linking up with Harry Kane like magic. Those two are on the same wavelength, and they have been such a big factor and why they’re doing so well this season. And then you have Vinicius why he may not be starting regularly when he has been called upon he is delivered with goals. They also have a very respectable Midfield defense and goalkeeper; there’s a lot of things to like about the Spurs team; they are so explosive and so many ways, but Harry Kane and Son are the two you need to worry about; they are not favorites without it. The rest of their team doesn’t reign supreme to maybe the other choices in this competition. Still, they have enough quality and all those areas on top of Harry Kane and son being on the same page; if they continue to play the way they are, they are as much of a threat as any to win the Europa League; the only thing I pushed back on is whether or not they will go for it if try to win the Premier League. But if they’re eager and ready to win that trophy, they will have a really good shot at it especially given the form of their two stars. Roma and Spurs, I feel like, are the significant favorites for this competition, and having Jose Mourinho the special one as a manager