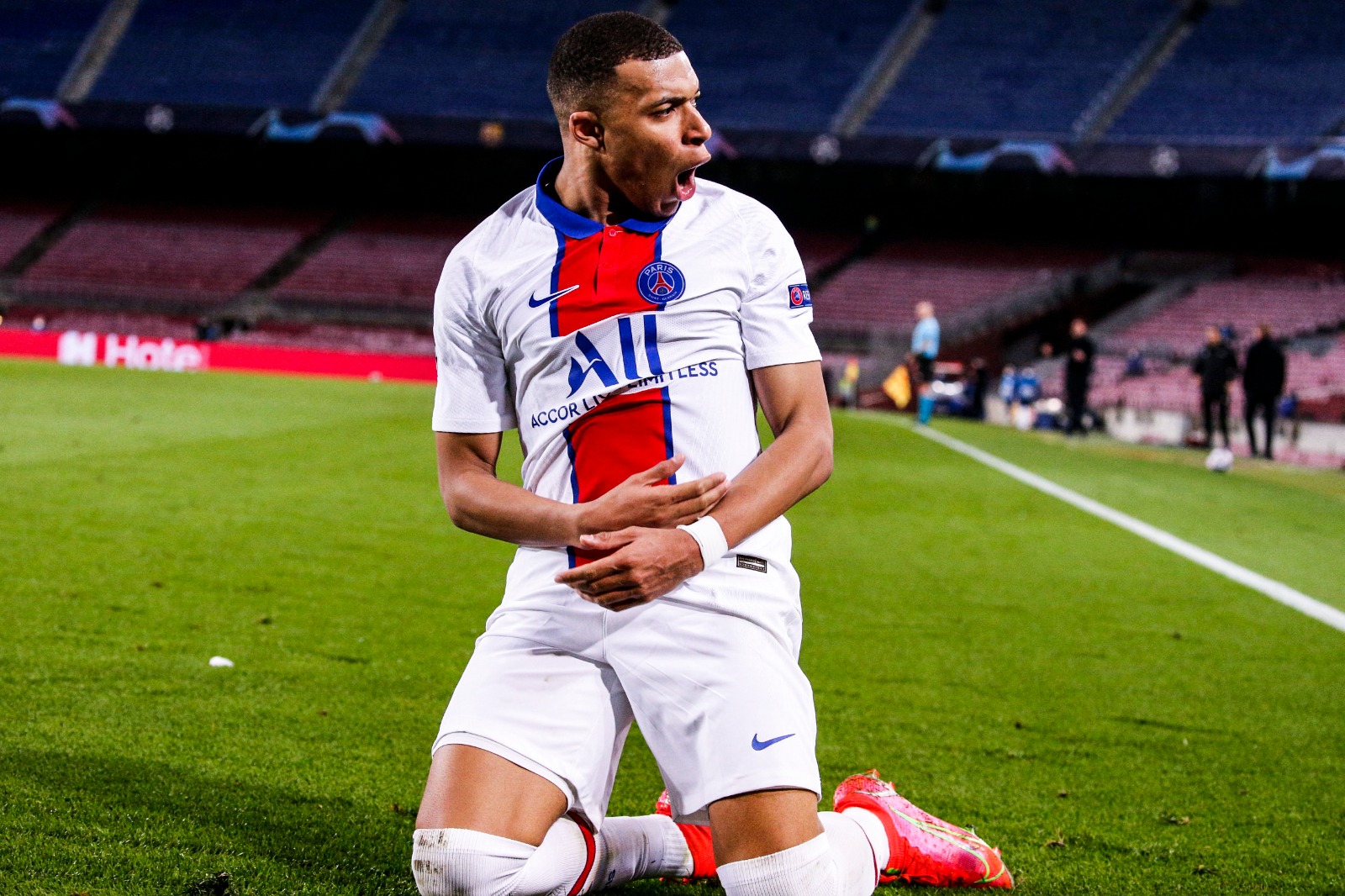 Before anyone knew who he was, he was a hidden talent inside of France he hadn’t been introduced to the world yet. He was a youth product of AS Monaco; there always was something special with him he was very noticeable very early. An old youth coach and this to say about him. “you could tell he was different. Kylian could do much more than the other children. His dribbling was already fantastic, and he was much faster than the others. He was the best player I’ve ever seen in 15 years coaching here. In Paris, there are many talents, but I’d never seen a talent like him. He was what we call a ‘crack’ When he was just 11 years old, Real Madrid, Chelsea, Liverpool, Manchester City, and Bayern Munich all were interested in signing the young prodigy. He even visited Real Madrid and played in a Youth match for Chelsea; he chose to stay home at Monaco, a place in which he made a name for himself before the world was officially introduced to him. On 2 December 2015, in a 1–1 Ligue 1 home draw against SM Caen, He became Monaco’s youngest-ever first-team player aged 16 years and 347 days, breaking Thierry Henry’s record set 21 years then later that season, he became Monaco’s youngest goal scorer ever. During his first full season at Monaco, he was part of a strong Monaco team that took down PSG for the league title losing only three games all season and went all the way to the Semi-Final of the Champions league Mbappe contributed with 26 goals the team’s second-highest goal scorer that season. He was an animal in that campaign, scoring against Man City Dortmund and Juventus coming up big in knockout games, which he struggled with intensely when he moved to Paris the next season. Monaco sold off their entire team after that Thomas Lemar to Atletico, Benjamin Mendy to Man City, Bakayoko to Chelsea (Now at Napoli), Bernardo Silva to Man City, Fabiano to Liverpool, Allan Saint-Maximin to Nice, Valère Germain to Marseille. Finally, Kylian Mbappe to PSG broke the bank paying 185 Million to pair him alongside Neymar, one of the best three players in the world who they just brought for 222 Million.

Suffocated In Knockout stage with PSG

Neymar was clearly the better player, but Mbappe’s was a perfect Robin to Neymar’s batman. Neymar was having a Ballon D’or worthy season. I’d even go as far to say that Neymar was running away with it. By February, Neymar had 28 Goals and 14 Assists he was on pace to have a 40 goal 25 assist season, maybe even more than that; no one on the planet was playing at a higher level than season, not even Messi or Ronaldo was better. Neymar got injured in PSG’s 3-1 loss to Real Madrid; he missed the rest of the season. When Mbappe started coming up small in vital champions league games, and proved, he needed Neymar more than Neymar needed him. He was incapable of carrying PSG without him even though they were loaded. Mbappe did have 21 goals 15 Assists season, but in the second half vs Real, he shrunk made no impact, and was quite poor certainly wasn’t what they paid for they needed Mbappe to lift PSG without Neymar; they didn’t need him to win the game, but they needed him to provide a spark that he just couldn’t provide. A super talent with all-time great potential, but he let his team down in the biggest moment. The 185 Million Teenagers couldn’t do it. Why did they pay the money? It wasn’t for him to rip apart the French league. PSG had Cavani, Thiago Silva, Neymar, and others; they didn’t need him for that. They needed him was to come up BIG in the Champions League. Neymar was starting to become the best player in that world, but he was an 185 Million Teenager; what was the point if he couldn’t fill in and perform. In the second leg, Cavani gave PSG life; it wasn’t Mbappe. The French superstar made a name for himself because of Champions league performances at Monaco; it was shocking to see him become so invisible in such an important game. He was on loaded Monaco and now was with Neymar. Did he need Neymar? Could he drag this team without a superior figure? The answer was no for whatever reason. Individually he was doing things we had seen at such a young age since the two goats. In that first season, he reached world-class operating at the highest level but couldn’t give PSG what was needed. Did he need another start? He was the perfect Robin, but he was Robin only because of Neymar; was it really fair to say he couldn’t be batman? It was a one-off, right? WRONG. He did help PSG win the league title and the cup but certainly left things to be desired world-class season but came up small in the big moment. 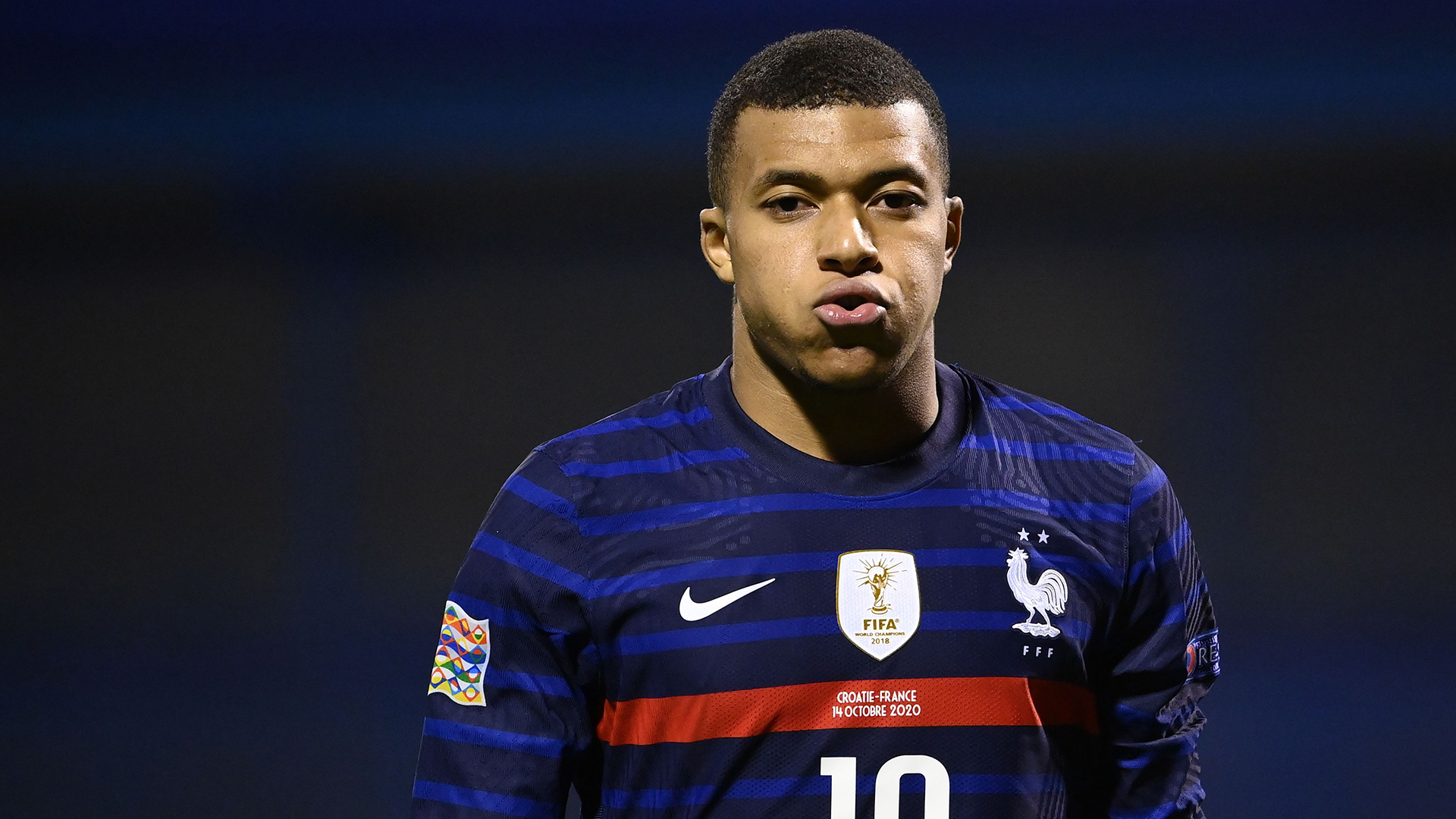