A Trip to the Camp Nou Changed Everything 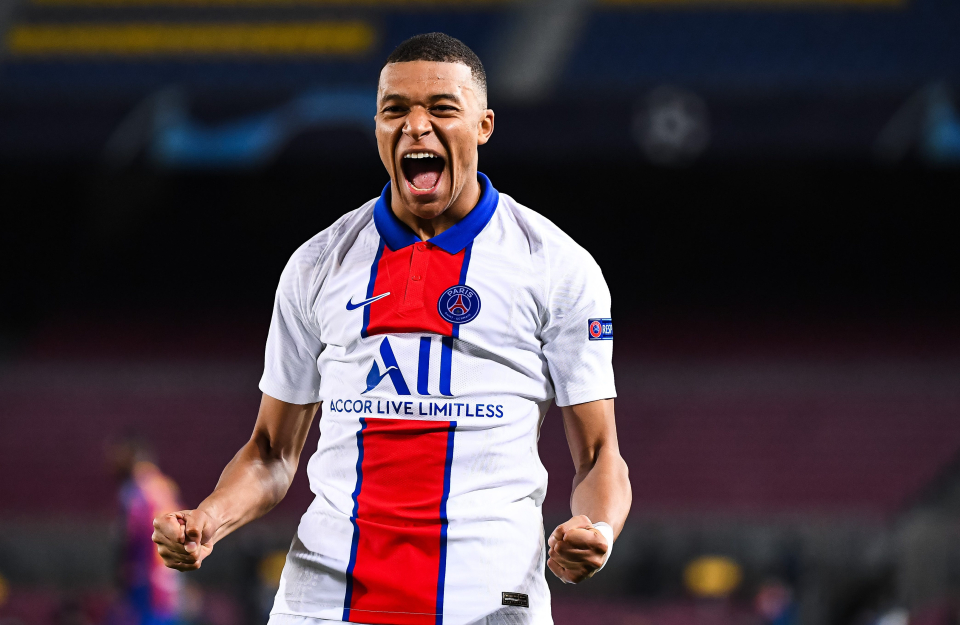 The Narrative that Mbappe could not deliver in massive games in the Champions League didn’t just come out of thin air. He failed and failed when he had the opportunity with Neymar, and even more so, without him, it looked like he was incapable of being the focal point of a team. As talented and great as he is, and he is great, he had never carried any team ever been on at any point in time. Individually absolutely incredible the number he’s able to pull up and is fascinating here to watch as a player so incredibly talented, but the criticism about this that some people were making was accurate. During France’s World Cup Glory, he was the team’s 5th best player Antoine Griezmann, Raphael Varane, Paul Pogba and Hugo Lloris, all were more important to THE success. He got a lot of the glory because he scored in the World Cup final and had moments, but he wasn’t their best player. He never has been and never will be PSG’s best player as long as Neymar stays, but the thought was when Neymar had gone down with injuries that his involvement and play would able be able to fill that. People forget that the Monaco team had Thomas Lemar, Benjamin Mendy, bakayoko, Bernardo Silva, Fabinho, all of them secured big-money moves The Following Season. Even though Kylian Mbappe was their biggest threat in the attack, he was constantly supported. Having a great team when Neymar is down has always come up short despite his surroundings. He had to go through all that to get to this very moment. The criticism about Mbappe failing to perform in The Knockout stage of the Champions League was valid; not only had he not scored he had not had a significantly special performance In all of those games. At this moment, he killed that narrative at least temporarily he put together one of his greatest ever performances Neymar still the best player in the world there’s no question about it with him out with Angel Di Maria out; it was on Kylian mbappe to deliver in the Champions League at the Camp Nou against Barcelona this wasn’t the strongest Barcelona team out there but failing to deliver in this game could have burned his reputation I’m not sure there was going to be a way for him to live it down there would have been no way back especially what happened in the Champions League final but Kylian Mbappe dug deep and did something only two other players have ever done at the Camp Nou he found that something extra the very something that was questioned if he had it or not. All the criticism about him was completely valid up to that point, but a Match at the Camp Nou changed everything.

A Path of Redemption reaches the summit 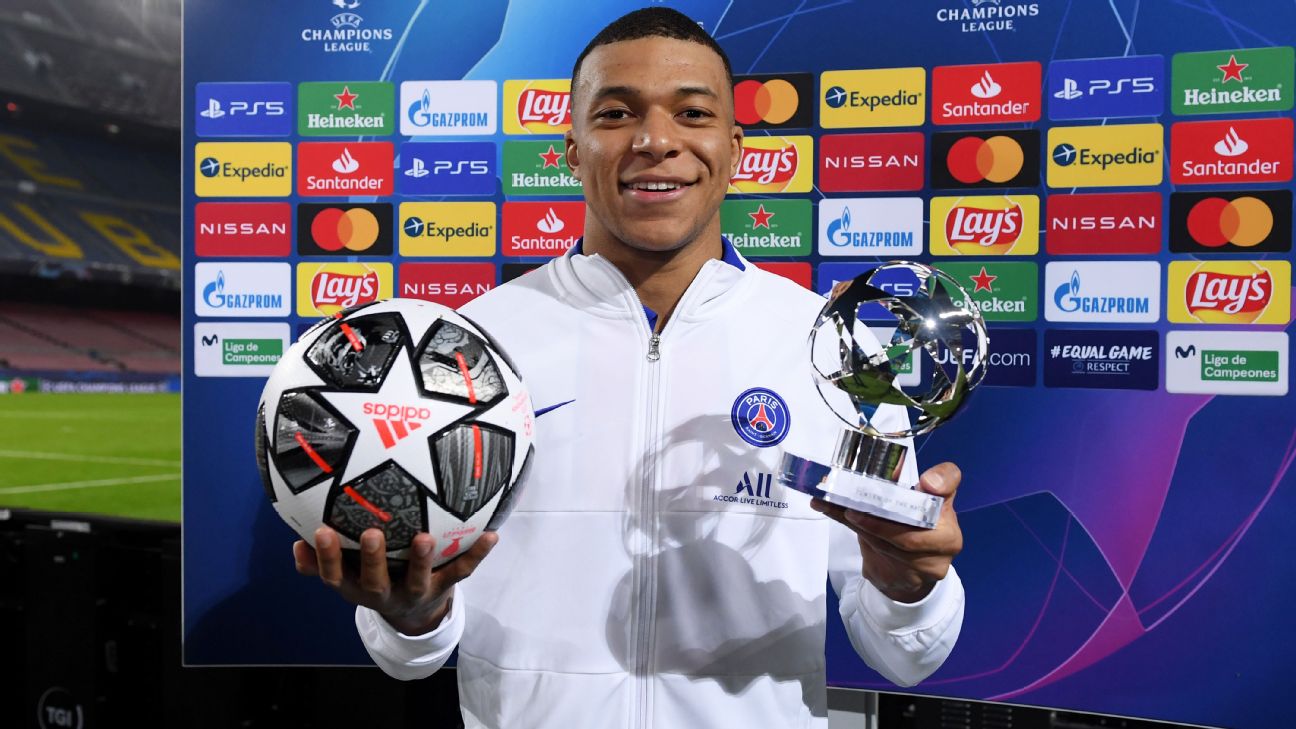