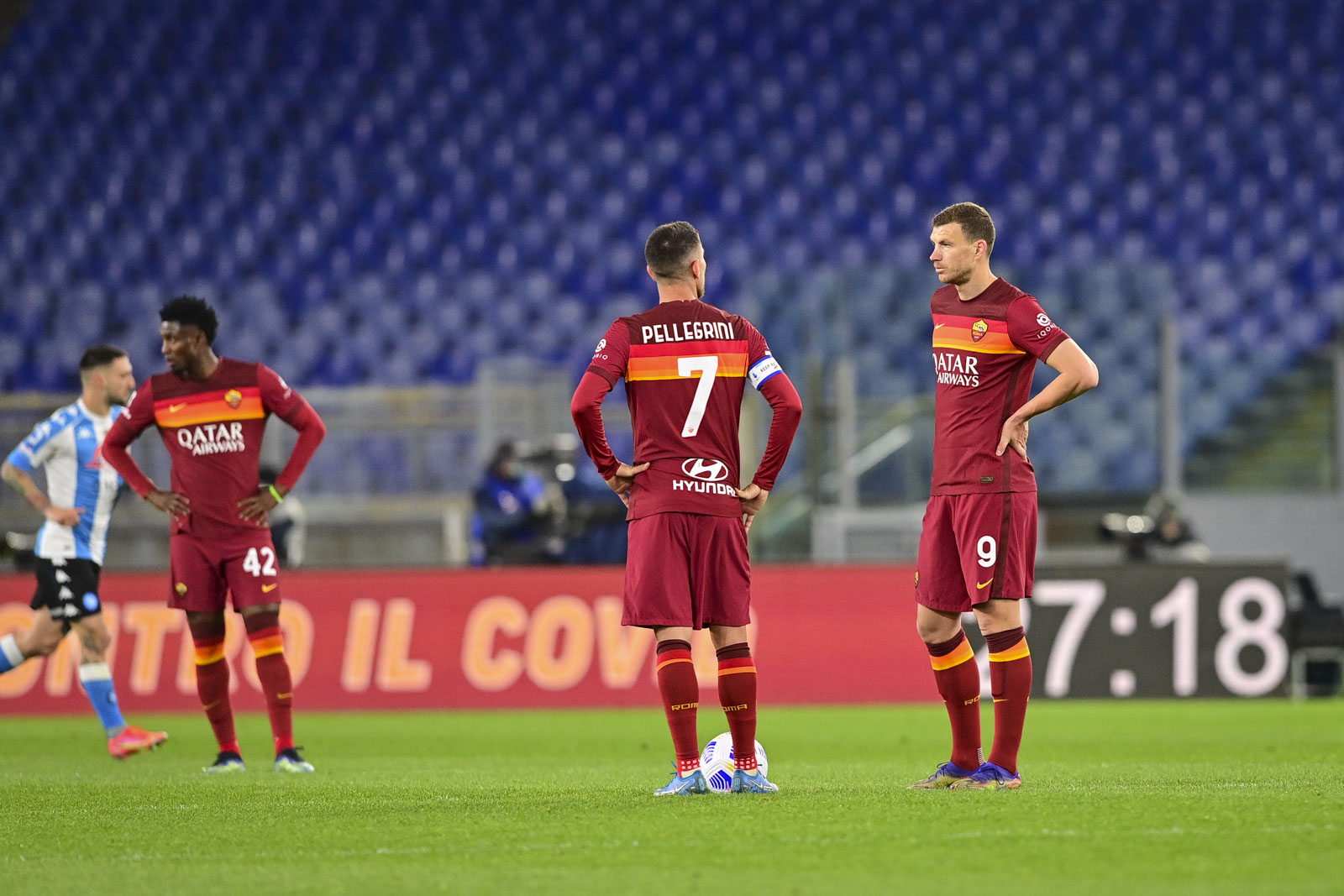 While Napoli saw their season be giving us some life, Roma saw all the oxygen drain out of theirs. Roma is no longer apart of the Champions League race. It has been such a frustrating feeling over the last couple of weeks. Roma was as high as third place this season and all a sudden have crashed out. Their Europa League campaign is the only thing left for Roma to hang their hat on. The frustration of all of this has really cut deep inside this Roma team. Roma is to blame for this, but at the same time, they have been missing their best player for the last 5 games, and Roma, one of the best counter-attacking teams in the league, could not function in the same way. Jordan veretout is Roma’s bass player and is the glue to the counter-attack without can this team frankly just isn’t the same. We can’t blame injuries on the entire thing though all moving Parts take some blame. Roma struggling against the top six really truly killed the season. 27 points available against the top six Roma have managed three points. A draw to Inter Milan, a Draw to AC Milan, and a draw to Juventus. Outside of that, they’ve lost every single game. This has truly been their downfall this season, and it’s unclear why that is the case. When they have gone down in games like these, they have lost that fight and that willingness to pull themselves back from my mental standpoint. Roma does not have one of the more talented teams in the league, but they certainly have enough players to pull the thing off. Ultimately losing to Napoli yesterday more or less stop Roma from being kicked out of the Champions League race. Napoli was the better team and got the job done ultimately. We never really saw a Roma in this game in a big way. Some of Roma’s best players have continuously underperformed, and matches like this something that needs to change in the coming weeks. There could be many changes being made after this season because Roma was in a very different gray area they were right there with everyone and then because of their form against the bigger teams they have ultimately. Napoli and Atlanta are now the ones truly battling for Champions League football. Roma could drop all the way down to 7th place, and they don’t try to get that momentum. Rolling must do whatever they can to at least keep themselves into Europa League going into next season. Considering how the year started, it’s been one disappointment after another since January. The only thing you can really say is Roma is picking up points against a team they usually would struggle against but not winning the big games frequently enough. Has it been their alternate failure? Europa League or bust now must put all their eggs in that basket because giving Champions League in the league is no longer a possible situation. Roma has drawn Ajax, the best team left in the competition, and they are going to give them a hell of a problem if they miraculously got through them; they would have to probably play Manchester United if Roma can dig deep over their next four games in the Europa League they can make the final and make something out of the Season even though that seems extremely unlikely. Roma must hold on to some say that they can justify their season with something. The straight truth of the matter is Jordan’s injury collapsed Roma season. 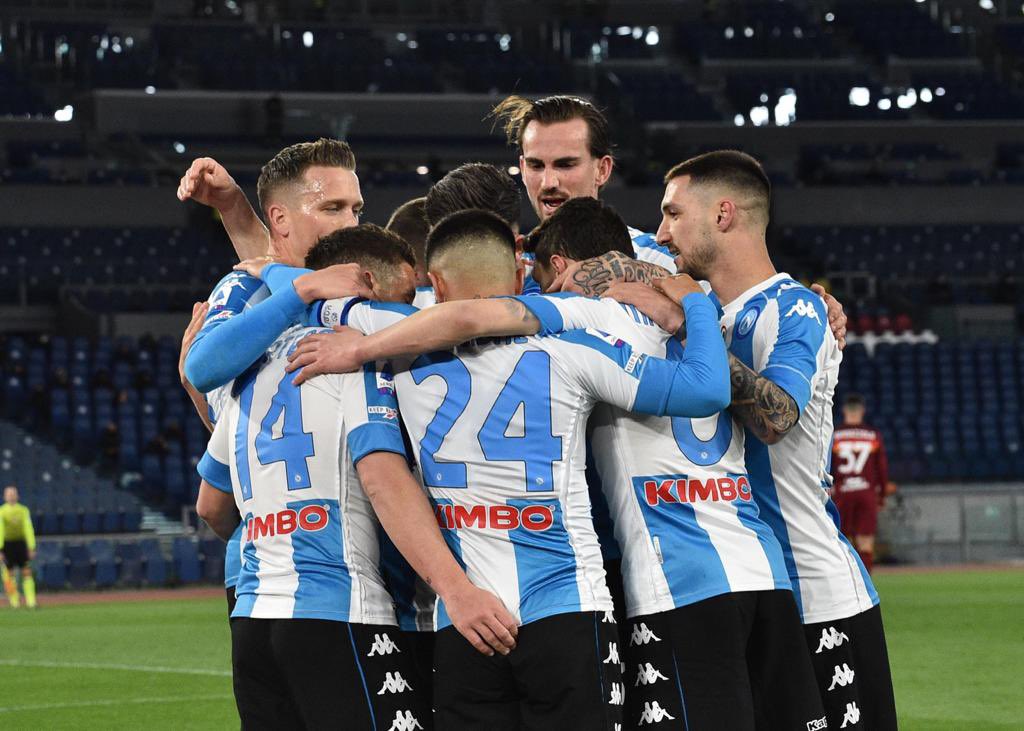 Napoli put together yet another impressive performance against another big team. Napoli, over the last two games, has beaten AC Milan and Roma back-to-back. Napoli is just driving this momentum, and it may end in the Champions League. There is a bit of back-and-forth between Napoli and Atalanta for that final spot. Napoli, at this point, probably has the advantage. They have a game in hand against Juventus, which gives them and prevents them an opportunity to finish in the Champions League this season. There’s been a lot of heat surrounding Gattuso, but Napoli may want to reconsider moving forward at the end of the season. In a year and a half, he has won the Copa Italia and continuously plays well in the big games. Napoli has beaten Juventus, Roma, Milan, Atalanta, and Lazio this season. They are, to a certain extent of polar opposite Aroma; they have picked up almost the majority of points against the top of the league. However, they have lost two teams like Spezia, Benevento, Genoa, and more. Napoli is the biggest challenge ahead of trying to get back into the champions league has been beating the teams in the mid-table or the lower end of the table; the big team has not given many problems other than Inter Milan, who buy all extension will likely win the league title. Beating Roma last night after two back-to-back victories gives Napoli an excellent chance of getting back into the elite European competition. I do think it will be a battle between Atlanta and Napoli. I give Atalanta a slight Advantage just because, other than their European Adventure, they have been very consistent and believe and are in great form. It’s unclear what will happen throughout the next 10 games, but Napoli has been given some life in the Champions League race that otherwise was not there.

Not ALL on him but Fonseca OUT 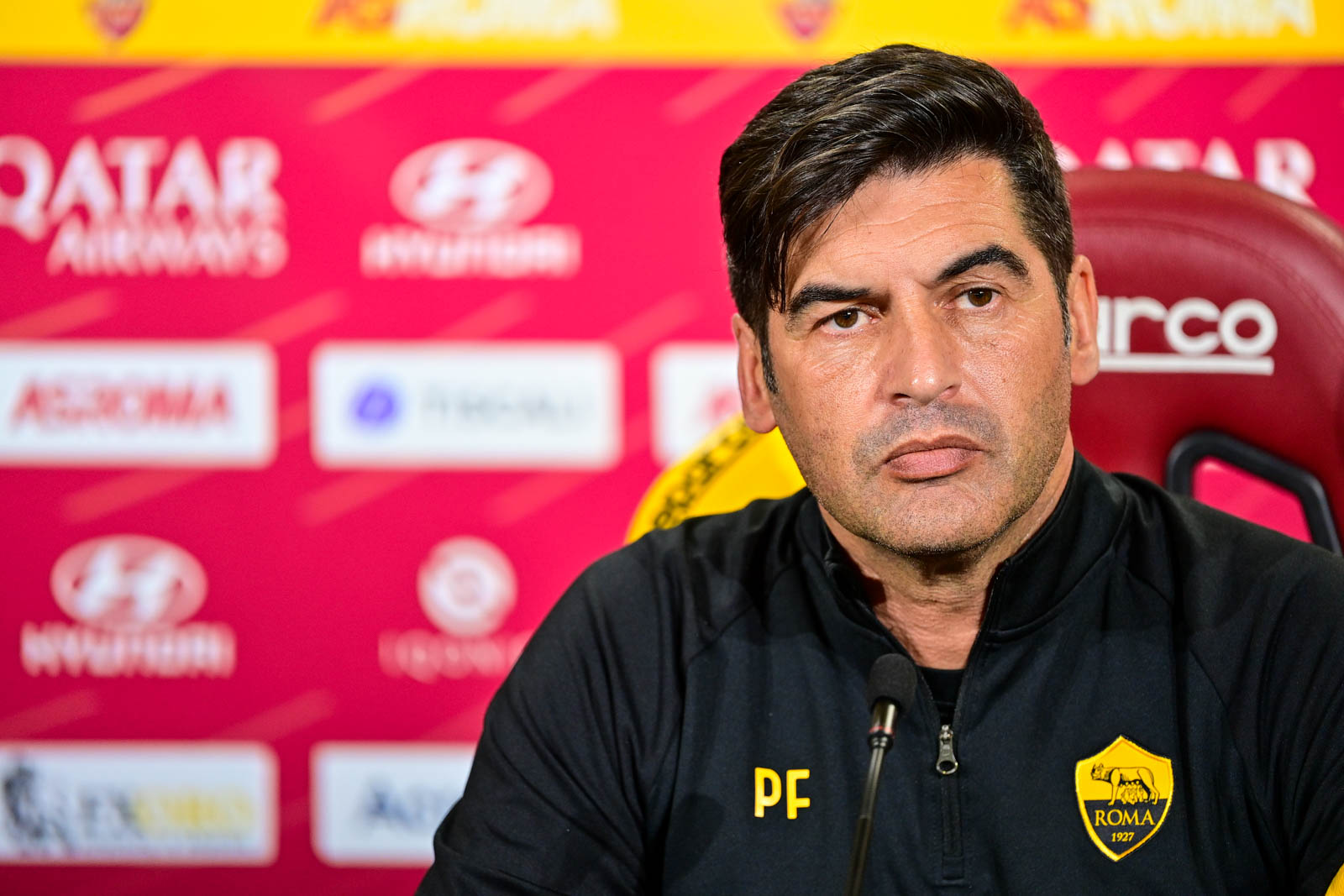