Nicolo Barella was one of the best midfielders in the league this season. He was one of the most influential players in Inter Milan’s title season. He operated as a box-to-box midfielder that Inter needed. Attacking while he was absolutely brilliant but also was able to contribute to a certain extent defensively. He came through in some massive moments for Inter Milan’s season. The assist in the goal in Inter Milan’s victory against Juventus was something spectacular. He also showed up in a big way in both of the Derby’s in the Coppa Italia and the one that put AC Milan to the knife. He has been influential creative everything you want from a midfielder, truly one of the best in the league this season, and it’s only going to get better with age; he’s become so much more important this season than he was during his first year with Center. He still needs to calm down and has a hot fuse and gets yellow cards far too often, but outside of that, he’s been Inter Milan’s pulse through the Midfield; his partnership with Marcelo brozovic has been something to watch, and flat-out he’s been one of the best creators in the League this season. Of his seven assists, six of them have come from outside the box, which means his delivery is superb Nicolo Barella may not have been the team’s best player. Still, there were games this season in which he won them single-handedly, definitely one of the best in the league.

Besides, the Inter Milan playmaker would be arguably the best midfielder in the league this season. You can look at statistics numbers, or you can just evaluate him as a player most of the time; the conclusion is Manuel Locatelli is the best midfielder in Italian football. Sassuolo ended up finishing an eighth this season, but considering the expectation going into the season despite their success last season, it was a very productive campaign from them. Roberto De zerbi team was competitive throughout the campaign and looked like a strong team, and even though they did not make Europe, they were on the brink of it. One of the reasons they were on the verge of it is because they have the best midfielder in the league. Manuel Locatelli may not have the sexiest game a lot of his work is in the defensive area; he occasionally can score some goals and sometimes can supply them; he has four goals and two assists this season. I can tell you for the fact that he has been better than anyone else this season that has scored significantly more goals. He is one of the up-and-coming midfielders in Europe and is looking for a move this summer. Juventus and Manchester City are the two most likely destinations for the young Italian. He single-handedly can break teams down by his own admission. He contributes in the attack even though he’s not scoring a high number, and defensively he is nothing short of spectacular. The young midfielder ranks number one in passes, number one and passes into the final third, number three in pass progression value, and number 11 in tackled; he ranks in the top 5 in nearly every category, just showing how important he is to a team that finished very high in the table for the second consecutive season. There’s no ands or buts about it. Manuel Locatelli is the best midfielder in the league and had one of the best seasons; he belongs on everybody’s team of the season, not just mine. 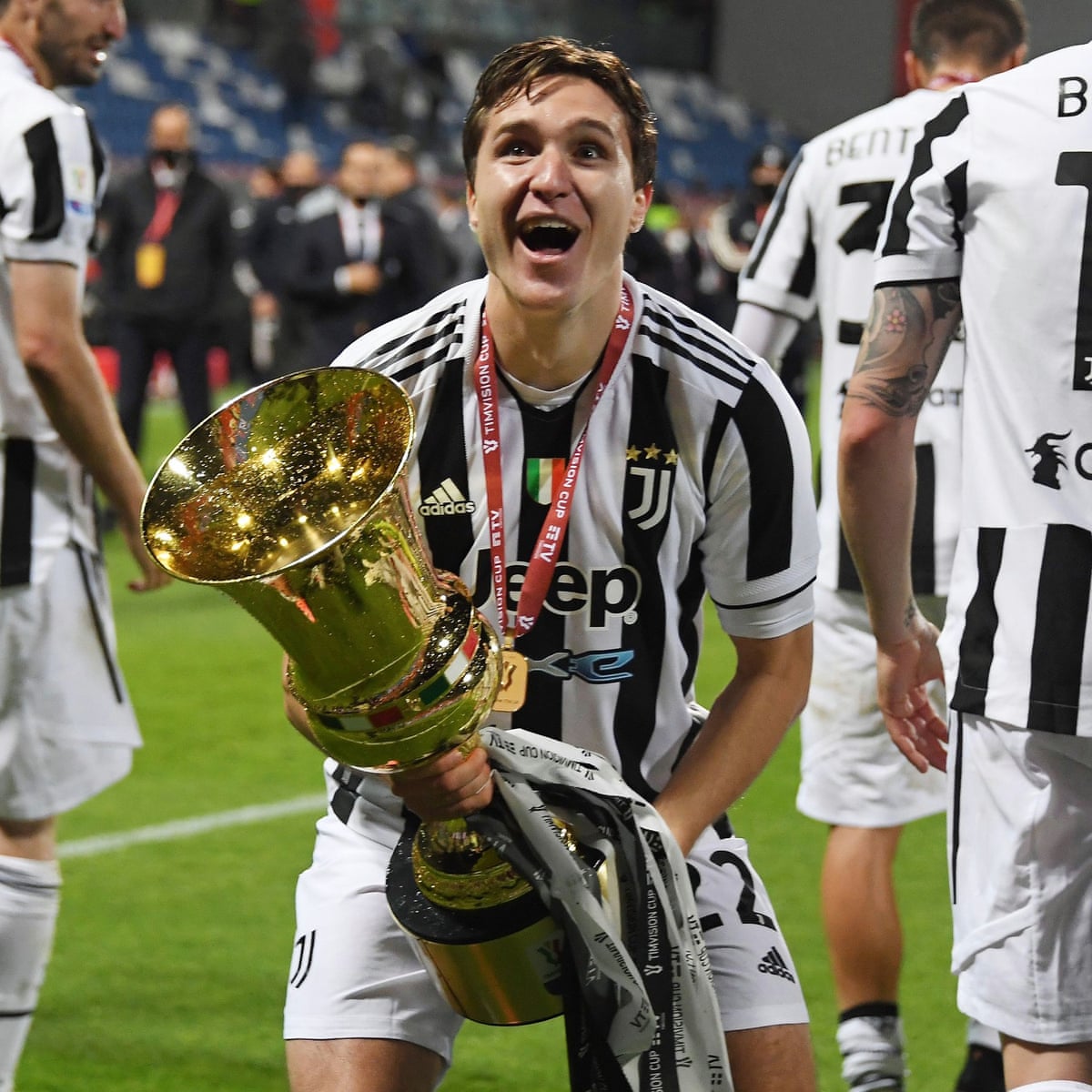 The signing of the Season Federico Chiesa, the left-wing of my team of the season. He has been one of the bright spots in what has been otherwise a very disappointing Juventus season. Federico Chiesa came through in the biggest way possible in their biggest moments of the season. A very significant event of the season was the game against AC Milan, who are top of the league at the time. Federico Chiesa came out putting Theo Hernandez in a body bag. Federico Chiesa attacked him on every play and overwhelmed him throughout the entire game. Hitting an absolute bomb from outside the box to get things going in that game and continued to end all pain on the AC Milan backline. Then against Porto facing champions league elimination, when Ronaldo could not do anything right, Federico chiesa attempted to bail them out of that situation. He has been the best player on Juventus this season; he has come up when the team has needed him the most, and more often than not, it wasn’t his performance that led to the season that they had. It was more or less other not coming through as Federico Chiesa has carried Juventus through some big games. He had 18 goal contributions this season with nine goals and nine assists; he’s been such a dynamic figure on the wing and has been an absolute animal. There was controversy surrounding the signing; to begin with, he fixed all the attitude and maturity problems and played arguably his best season. We’ve been talking about him for several years now, but finally, the hype surrounding him is deserved after a phenomenal season. 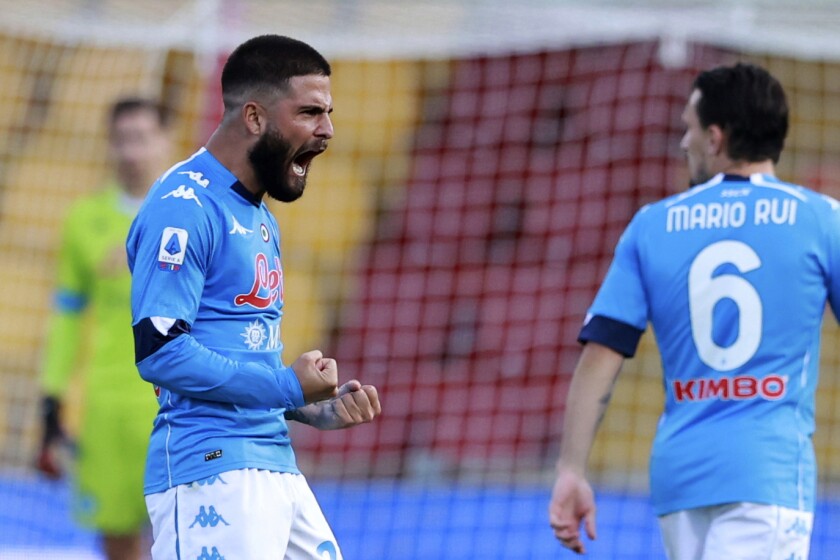 Lorenzo insigne comes in on the right-wing in my team of the season. The Napoli captain had a career year with his best season with Napoli. Had Napoli made the Champions League or been in the title race longer, he very well could have been player of the season; that’s how consistent and precise Lorenzo insigne has been. Lorenzo insigne scored 19 goals, one of the highest of his Napoli career, and seven assists. He still needs to perform a little bit better in the big games, but back to front, he has been phenomenal. Lorenzo insigne rank in the top five or 10 of essentially every statistical category imaginable he ranked in the top 10 in goals scored in big chances in expected goals. He ranked in the top five in shots on target and key passes and key passes outside the box and in chance creation. This is without question his best season, and he had with Napoli; unfortunately, the rest of this team and Napoli as a whole could not do enough to get him serious consideration for the award. He simply put has been one of the best players in the league; the fact that Napoli underperformed yet again has just caused people not to realize how great of a season he is actually had.

It is based on an interactive map and it shows players, schedule, and results in a clear and beautiful way.

The coolest part is the Talent Flow section which shows how the players move back and forth from their countries to the club teams.

This will be a very fun and useful site during the Euro which starts in less than a week!