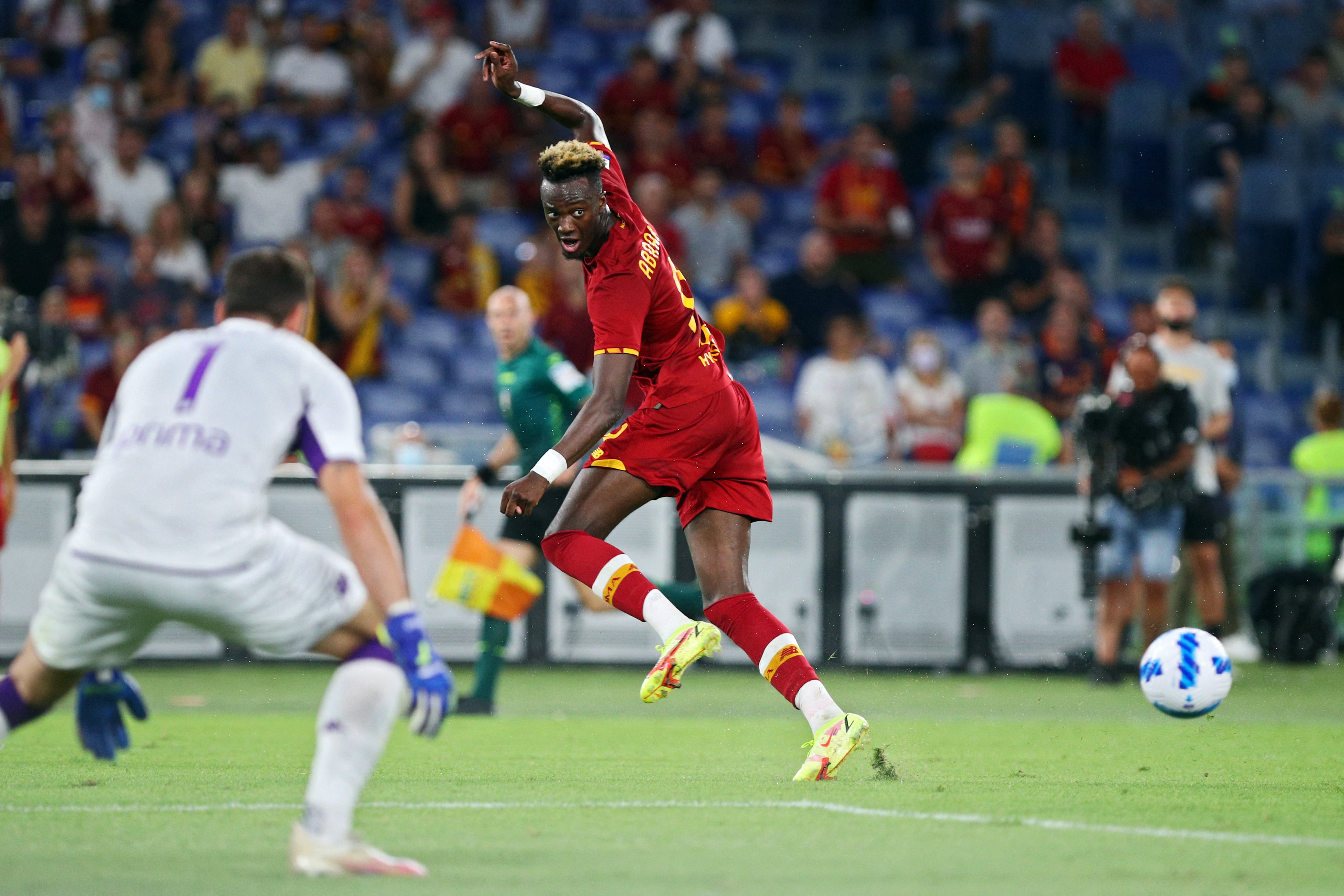 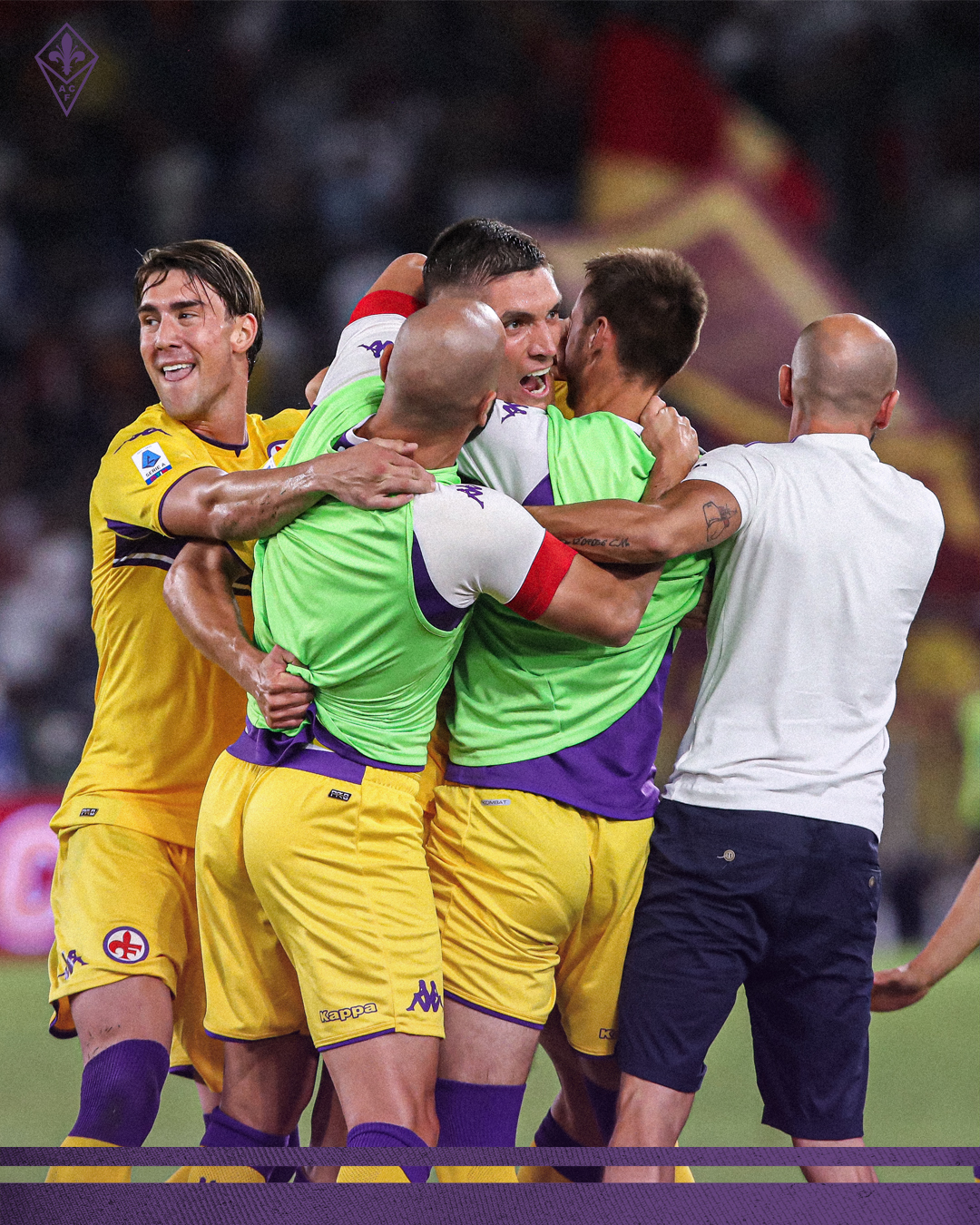 Roma put together a superb performance showing their intent for this season. However, even though Fiorentina did take the loss, there’s plenty of positive things to be said from what we saw. Vincenzo Italiano is going to be one of the best young managers in Italian football this season. Roma really only pulled away at the end with those goals, and they even could have had a 4th; however, even if Fiorentina had lost the game by another goal, there’s still plenty of positives to take. Roma took the lead through a big moment in the first half and the sending-off playing a crucial part, and Roma grabbing that momentum. Even with that, Fiorentina still was dictating the game had the majority of possession and had the more frequent chances in the first half. The game’s biggest problem was Rui Patricio, which seems to have ended Roma’s goalkeeping problems over the last two years; it only is one game, but he was superb denying Fiorentina countless opportunities in front of goal. They really pressed High and pushed, getting into dangerous areas regularly it was really the goalkeeping performance that halted them from scoring more than they did. At the very beginning of the second half, it seemed they had all the momentum, and we’re pushing against the grain. Eventually, Milankovitch found that equalizer we know the rest of the story Roma child inspired after conceiving and scored another two goals but all things considered the performance of the whole was not that negative from Fiorentina you can certainly see the optimistic look even in the loss. Vladovic came close a couple of times and was mostly kept in check, and Nicholas Gonzalez had a few moments we could not do much. Once Fiorentina gets their attackers going, we should see a much-improved team. They’re only going to get better throughout the season, and for whatever reason, they always struggle to get results at the Stadio Olimpico; it just felt like history was not on their side in this matchup. Still, you look at the performance of the whole and some of the things that they were able to do, you can leave that situation thinking optimistically about the rest of the season. Vincenzo Italiano will get the best out of this team. I see them improving each week and only trying to make themselves a much bigger threat. European football might be a stretch this season, but there is a possibility that they can get into the conference league. It was still pretty strong at the top, but it was an encouraging match as they were the better team at times. Fiorentina could be a surprise this season, and you could see that with chunks of time in the performance against Roma, very encouraging to say the least, even if they did come up short.

Jordan Veretout one of the best Mids in the League 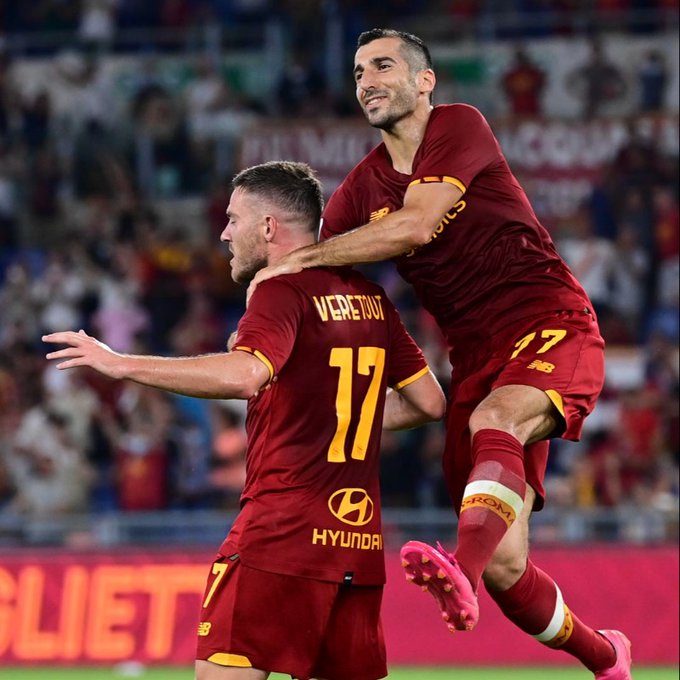 Jordan veretout has proven yet again, but he is one of the best midfielders in Italian football. His performance against his former club Fiorentina was superb, scoring a double against his former side and was very influential in Romans victory. Tammy Abraham obviously stole the show, and rightfully so with incredible performance but believe it or not, Jordan veretout had one of the best performances of the weekend playing in the same game as Tammy Abraham. As they connected on Roma’s second goal. With a beautiful pass from Tammy Abraham and a fantastic run and finish from the French midfielder. Jordan is a Midfield general for this Roman team; when you think of the team and its creativity Lorenzo Pellegrini fits that description and has many things that he can do in terms of a more Dynamic type of player. Jordan is a classic box-to-box midfielder; he is very influential both in the attacking and defensive areas. Lorenzo Pellegrini is more known for his creativity and chance Creation in the attack. Jordan contributes in both areas. The way he’s able to push the ball up the pitch orchestrating the center of the attack. You look even further, and how the counter gets started, it always seems to go through the Frenchman in one way or another. Look at what he did and turns of the attacking stamp point-scoring two fantastic goals; his positioning on both goals largely influenced Roma’s ability to break down to Fiorentina. On the first goal, it was a great run for support when across came it Miss timed Mickey and fell to the feet of Jordan veretout who finished a strike with a grey goal. The van on the second goal made it a beautiful run cutting to the box right when a pass was threaded to him as he finished the game off with his second goal. From an individual standpoint, his performance was unbelievable, and he was able to contribute in more ways than just going goals. Jordan veretout has been the best player on Roma for the last two years. Ever since he has arrived at the club, he very quickly became the best player. Now he may not be as talented as Nicolo zaniolo, who many people believe is wrong with the best player as much as I love the kid, and I think he’s got a special level of talent that is utterly ridiculous. Nicolo zaniolo is coming up to knee surgeries, and even though he does have influence in the attack, A style of play a skillset everything all together he’s still one of the best players in this league and one of the best players on Roma, but when you look at it from that standpoint, Roma actually started to play better when he was sent off. That’s not going to be a regular occurrence, but it just shows that Jordan’s influence is just significantly more while the youngster is just a super talented player that is capable of some incredible moments, but all things considered, the whole package Jordan is the better player. Creativity from Lorenzo Pellegrini is unmatched not just in this Roma team but in the league. I would say probably a close call between those two who the best player on the team has, but I think Jordan, because of all the different things you can do just shows his value in the team. Lorenzo Pellegrini is fantastic, and the way the two of them can sometimes play together can be incredibly crucial; last year they clicked really well together, and then Jordan got injured, and Aroma went from third place to 7th place very quickly; you can talk about who’s the most talented you can talk about who’s the most creative but when you talk about which player has the most valuable to this team and which player is most important the answer is Jordan veretout it was a jarring performance then, unfortunately, was outdone by how good Tammy Abraham was but Jordan was spectacular you put his performance against practically anyone else this week you’re going to come up short that’s just the way it is it was a great display from a play that’s so important to Roma and will be instrumental to the success this season. You get Jordan a valid defense and Midfield partner Roma to become a tough team to play; they’re already tricky but if you get him a capable or similar talented midfielder that can play alongside him, it just takes Roma to another level his performance from start to finish was spectacular this team goes as far as Jordan. Lorenzo Pellegrini takes them; this team is loaded with many good pieces, but those two are vitally important for what this squad can potentially achieve.