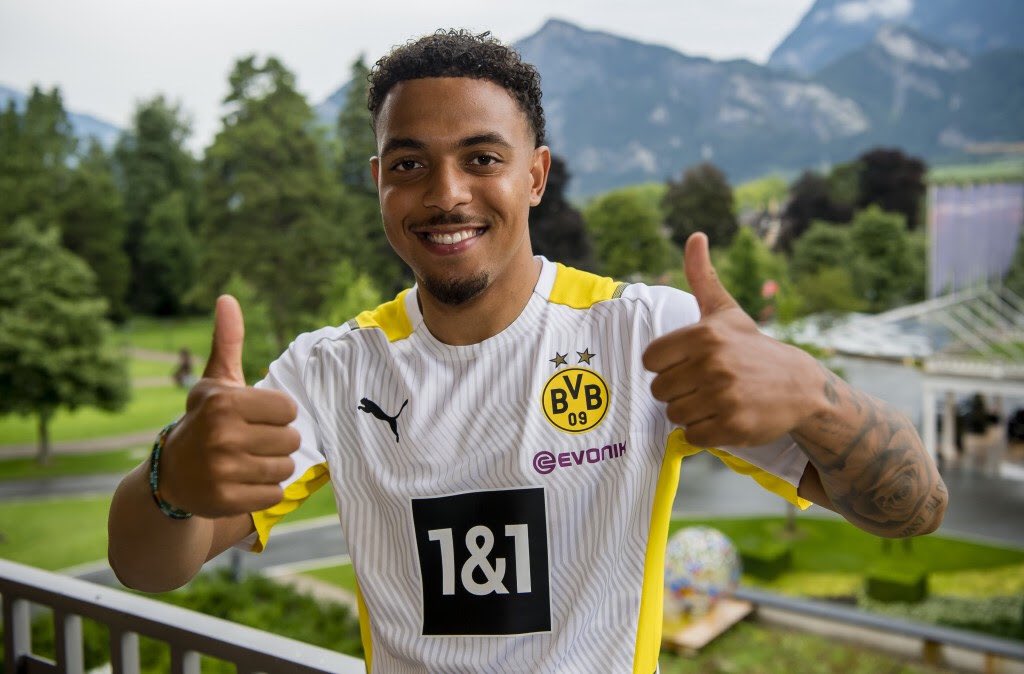 Borussia Dortmund had a dramatically up-and-down season last year despite having the qualities within the side to challenge Bayern Munich for the title. They ended up having to fight for their lives just to make the champions league as it looked at different points in time that Frankfurt or Wolfsburg was going to take their … END_OF_DOCUMENT_TOKEN_TO_BE_REPLACED

Leicester City, over the last two years, has come so close to achieving Champions League football. They have been completely Revitalizing under Brendan Rodgers following their league title they won at 5000 to 1 odds under Claudia Ranieri in the 2013-14 season Leicester City before slowly fading Brandon Rogers eventually came in and made Leicester … END_OF_DOCUMENT_TOKEN_TO_BE_REPLACED 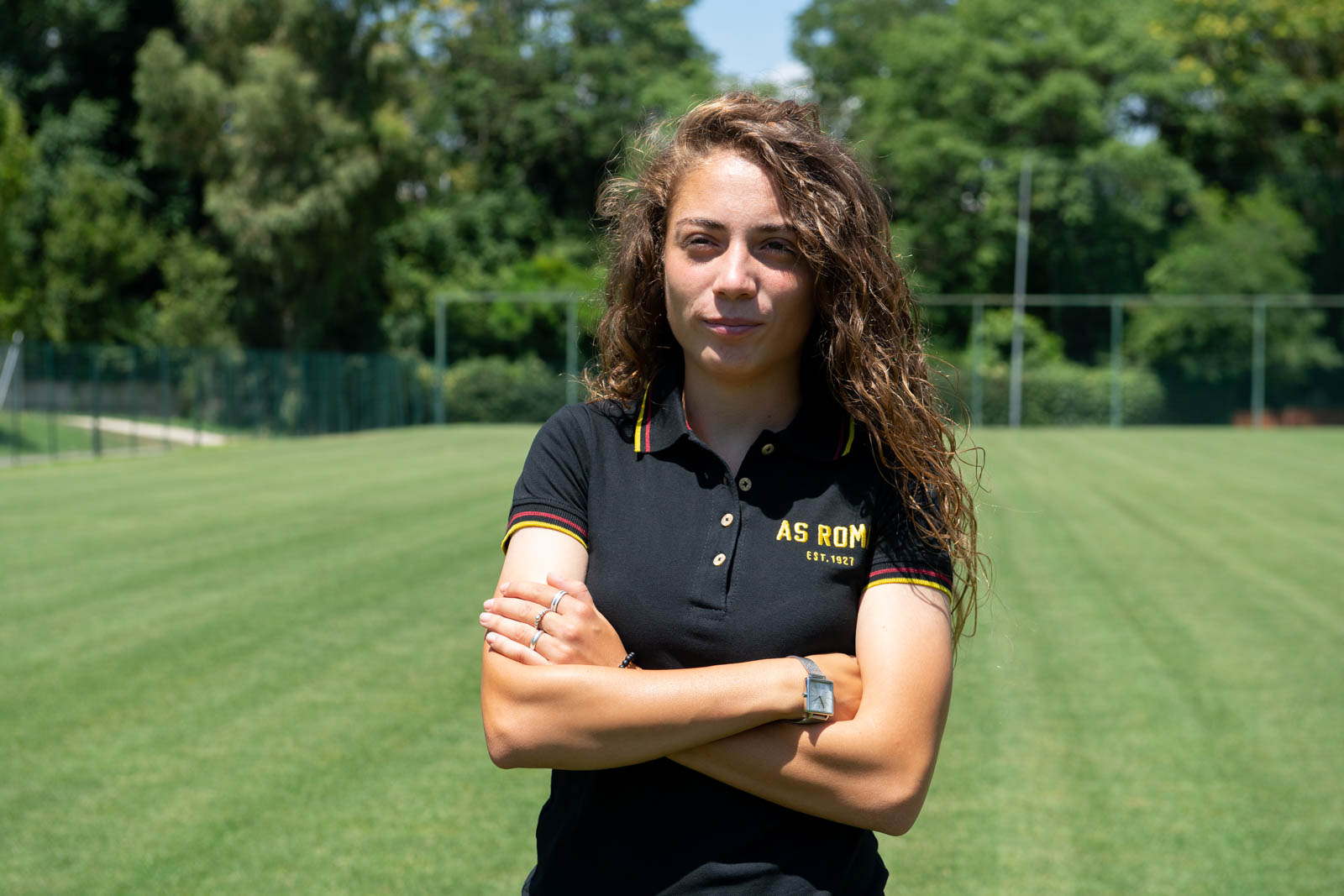 Last season, the Roma women were coming off a Coppa Italia Victory, the first trophy in club history. Since then, there have been various changes throughout the Club, with Empoli coach Spagna who is set to take over the Roma women this upcoming season. Coppa Italia winning coach Betty Bavagnoli resigned as manager and became … END_OF_DOCUMENT_TOKEN_TO_BE_REPLACED

Roma is coming off a seventh-place finish Serie A despite making the Europa League Semi-final; certain things need to be changed ahead of the upcoming season to give this New Look Roma the best chance to push for Champions League football following the appointment of Jose Mourinho. Roma has already started this Mercato with some … END_OF_DOCUMENT_TOKEN_TO_BE_REPLACED

The Underdogs Euro 2020 had so many amazing moments throughout the entire competition. The Knockout rounds we're very special as well with most of the games going the distance 90 minutes just wasn't enough to decide the outcome. Italy becoming champions for the first time in 52 years with Roberto Mancini being the one to … END_OF_DOCUMENT_TOKEN_TO_BE_REPLACED

Given the Responsibility of filling the void left by Christen Eriksen and Provided   Denmark ended up being the Dark Horse of the Euro 2020 after dealing with some tragic circumstances; they ended up finding themselves in the semi-final at Wembley Stadium against England. Denmark has been beaten down emotionally and physically with the amount … END_OF_DOCUMENT_TOKEN_TO_BE_REPLACED

Winger: Fedrico Chesia, Italy  Federico Chiesa turned out to be one of Italy's many standout Stars at Euro 2020. he's finally living up to the expectation that was put on his shoulders many years ago as a great Italian Talent. When he was in Florence, he had some maturity issues, and it was unclear whether … END_OF_DOCUMENT_TOKEN_TO_BE_REPLACED 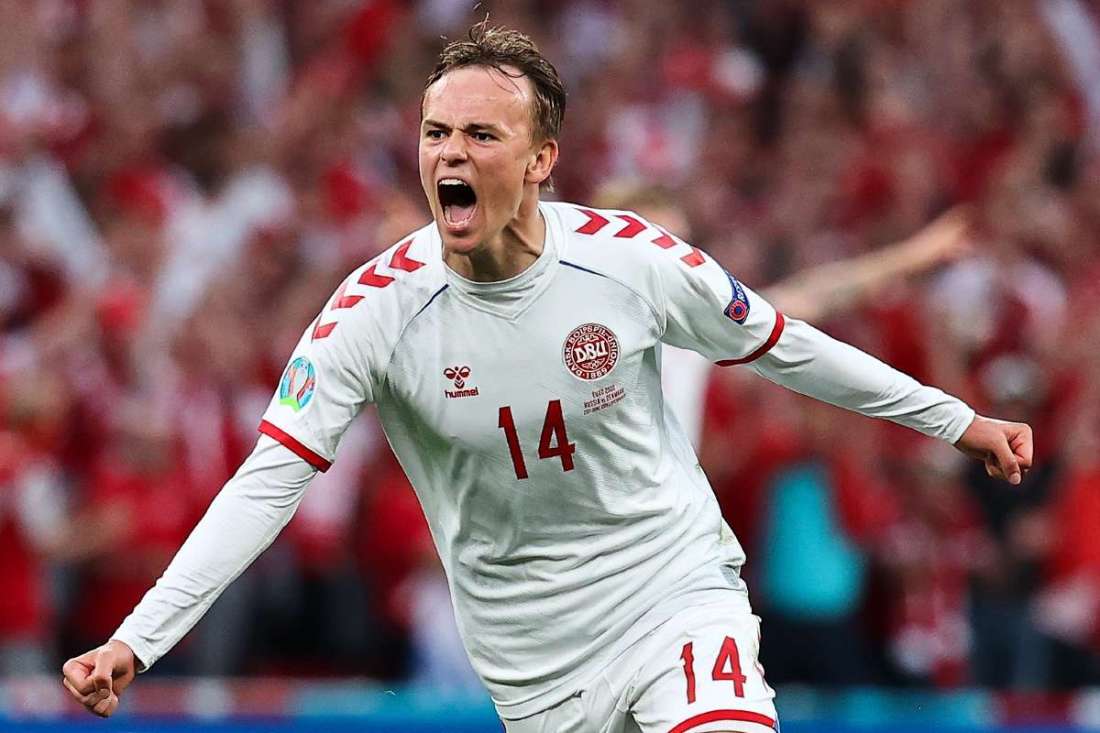 Midfield: Paul Pogba, France France crashed out extremely prematurely; they went out in the round of 16 after surrendering a 3-1 lead against Switzerland, ultimately losing in penalties. France was expected to win the tournament, and so many people pick them to hold the crown. It was incredibly disappointing; however, individually speaking, Paul Pogba was … END_OF_DOCUMENT_TOKEN_TO_BE_REPLACED

Goalkeeper: Jordan Pickford, England  Gigi donnarumma had a fantastic during these European championships and was given a player of the tournament. Even though he was phenomenal and played a huge role in Italy, winning the competition to me, he wasn't the most impressive goalkeeper; having watched Gigi donnarumma in Italy since he was 16, nothing … END_OF_DOCUMENT_TOKEN_TO_BE_REPLACED

Roma is coming off a very disappointing season. They finished 7th place in Serie A. The club required reinforcements as Paulo Fonseca and Roma agreed to part ways after two years in charge of the capital. The Europa League semi-finalists appointed two-time Champions League winner Jose Mourinho as the club pointed to the Portuguese tactician … END_OF_DOCUMENT_TOKEN_TO_BE_REPLACED

My Tweets
Everything Roma
Blog at WordPress.com.
Loading Comments...