Bayern Munich Win Treble  Bayern Munich, for the longest time, has been one of the most elite European clubs in the history of the game. They have created quite a dynasty in the Bundesliga over the last decade, having won their ninth consecutive title this season. However, in recent times the champions league is the … END_OF_DOCUMENT_TOKEN_TO_BE_REPLACED 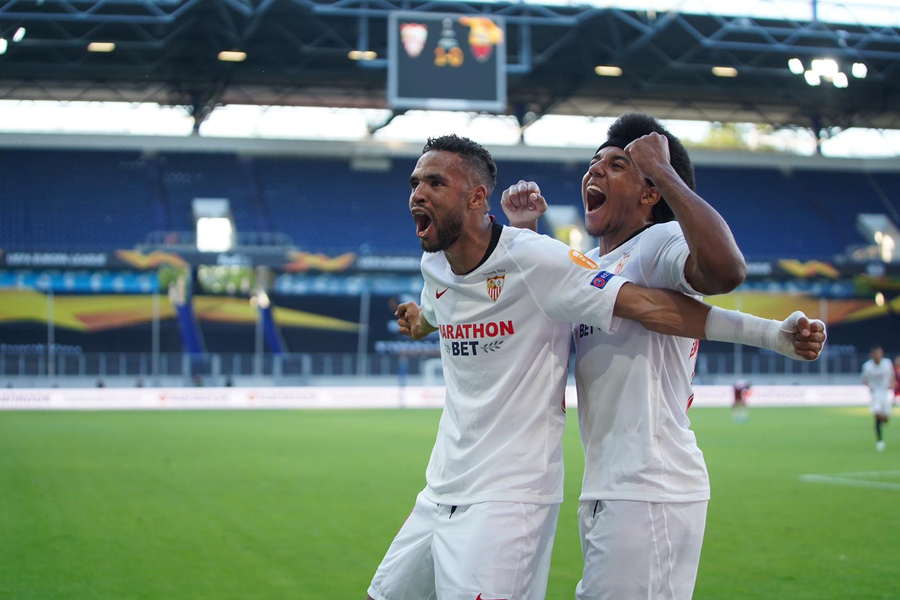 Sevilla 2 A.S Roma 0FT Following a season finale Victory against Juventus Roma ended their season with 70 points sitting in 5th place. However, Roma still had some more business to take care of. The Romans took the trip to Germany as they arrived at the MSV Arena for Europa League action against Sevilla. It … END_OF_DOCUMENT_TOKEN_TO_BE_REPLACED

The Serie A season has ended as Roma finished the season with impeccable form. Since changing the formation after losing three straight games Roma has been unbeaten in their final eight with seven victories. This form has positioned them extremely well going into the Europa League. It is winner-take-all in Germany in a one-legged Competition … END_OF_DOCUMENT_TOKEN_TO_BE_REPLACED

This is a text widget. The Text Widget allows you to add text or HTML to your sidebar. You can use a text widget to display text, links, images, HTML, or a combination of these. Edit them in the Widget section of the Customizer.